Everything we learnt from this week's Super Smash Bros. Ultimate Direct

If you're not aware already, a few days back Nintendo announced that it'd be holding a new Direct for one of its more eagerly-awaited titles, Super Smash Bros. Ultimate.

We've already had details revealed about it at E3, know about a whole host of characters we can expect, and Ric got to preview it a couple of weeks back, but today we have even more to get excited about.

The presentation ran at a respectable 27 minutes and you can watch it below if you want to experience it yourself. If you just want the dirty deets quickly, keep on reading 'cos we've done the legwork for you.

I mean, I know technically everyone kind-of gets murdered, but this Direct showed a terrified Luigi getting reaped by Death. He literally has his soul ripped out of him. 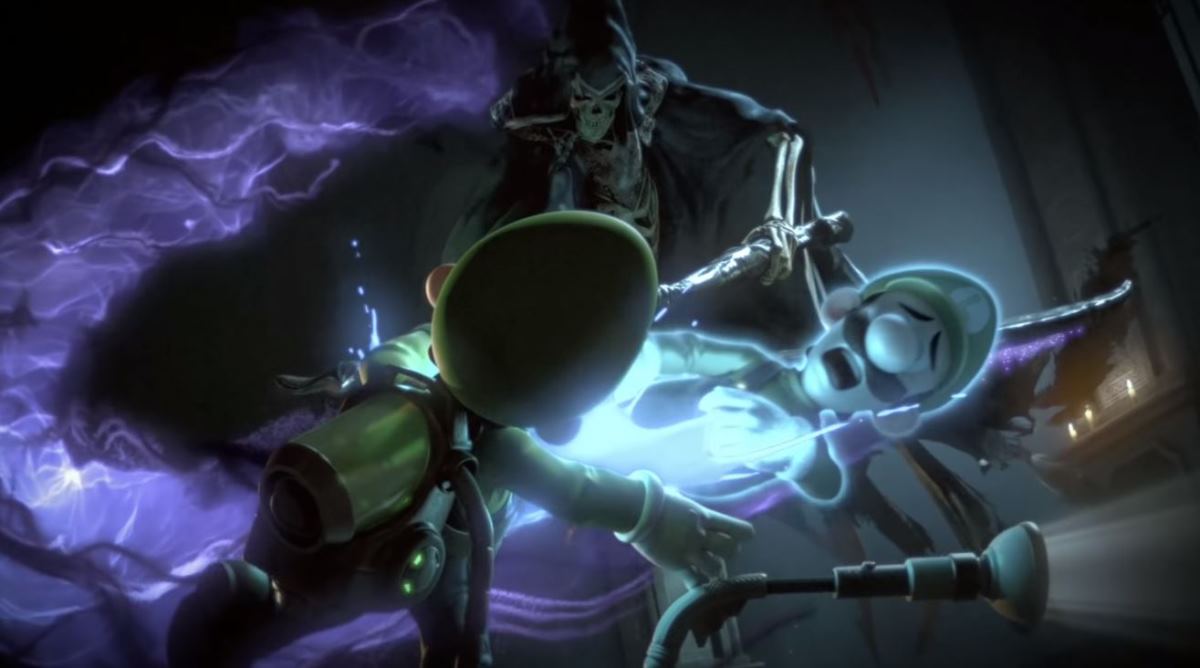 2
Simon does, not says

Straight after Luigi's killed off, Castlevania's Simon Belmont makes a flashy entrance using a Holy Whip (which he couldn't have used earlier to save Luigi's life, I guess).

While it's slow to use and leaves you vulnerable to attack, this weapon's got the longest reach of any fighter in the game. The whip can be moved freely and you'll probably recognise his special attacks: the Axe, Cross, Holy Water, and Uppercut. Plus, there's the Grand Cross Final Smash to look forward to. 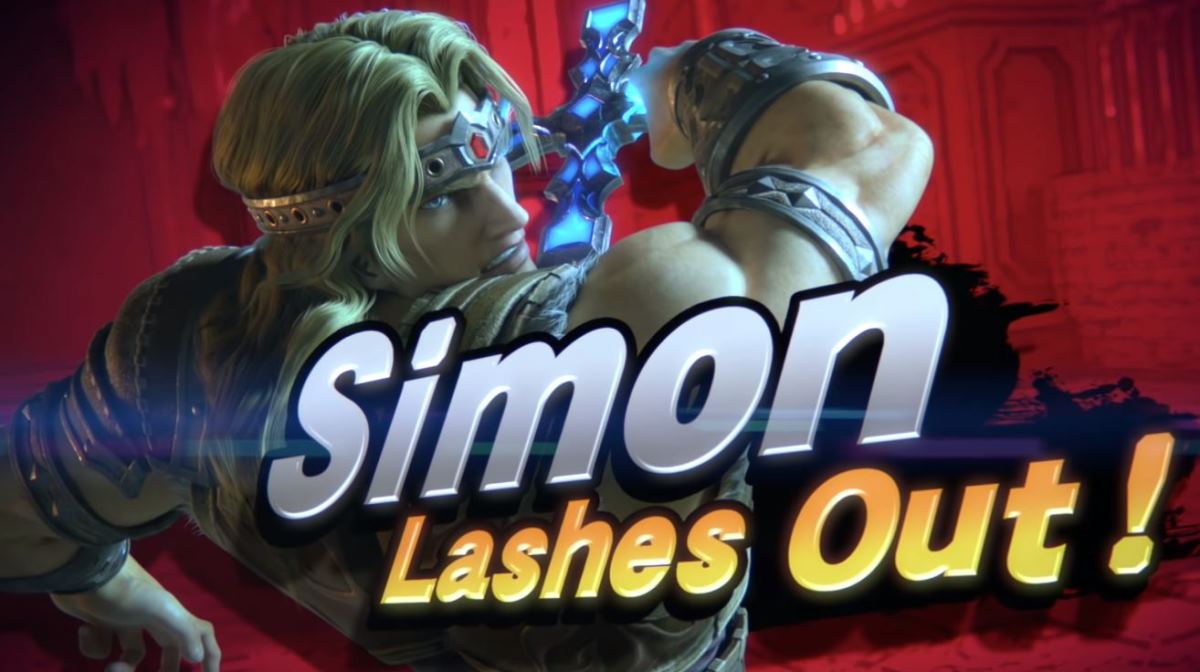 3
Bringing the fight to Dracula's Castle

The newly revealed stage is the darkest of the bunch in Super Smash Bros. Ultimate. Interestingly, when an attack hits one of the candlesticks an item appears, though there are plenty of monsters to keep you on your toes.

Bosses from the Castlevania series will make the stage a horrific as it should be. Those shown so far are: Medusa, Mummy, The Creature & Flea Man, Death, Carmilla, Werewolf, Dracula, and a mysterious figure that has yet to be named.

Since a stage is better with appropriate music there'll be 34 music tracks incorporated, including new and classic songs.

Apparently Dracula will only appear under mysterious conditions and Alucard has some air time as an assist trophy for funsies. 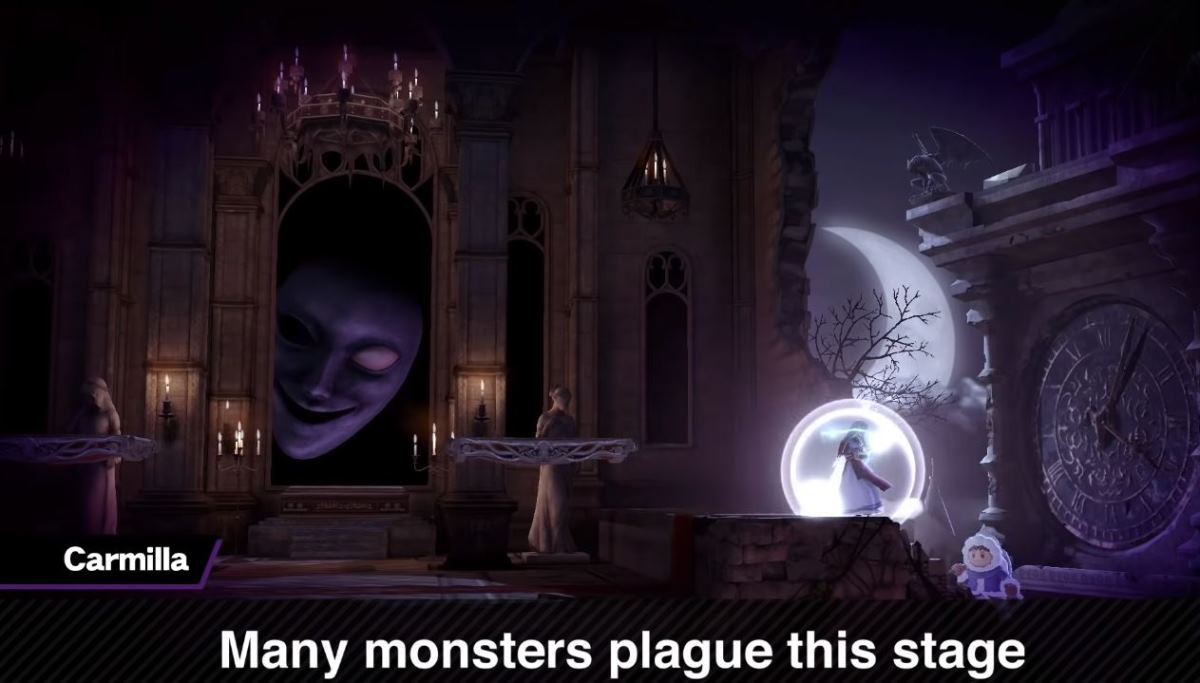 Ninty had a couple more echo fighters to show off to us: Chron and Dark Samus.

Chron joins the team as an echo of Roy (I believe). These echo fighters have similar, if not identical, strengths/abilities but have different appearances, voices, and animations to set them apart.

Ten points to Gryffindor to whoever can guess who Dark Samus is echoing. Hah, alright, yes it's Samus. They may pretty much the same moves, but Dark Samus is sporting some ultra cool dark armour with blue light-strips.

Both of the characters have been highly requested, so a lot of you should be pretty pleased with this news. 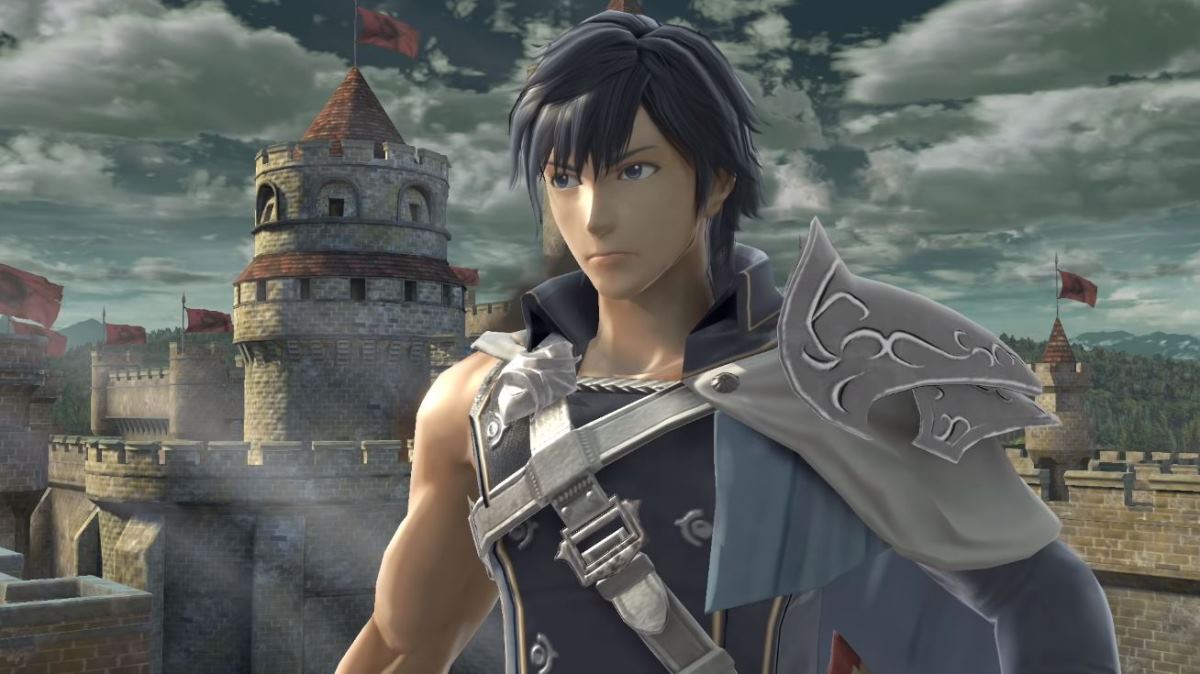 After a quick scroll-through of some returning favourite stages - Great Bay, Shadow Moses, Living Room, Gaur Plain, Figure-8 Circuit, and Flat Zone X - there were a few stages that got a more detailed view. These ones are newly revealed:

As is noted, a lot of work has gone into revamping and balancing the stages. 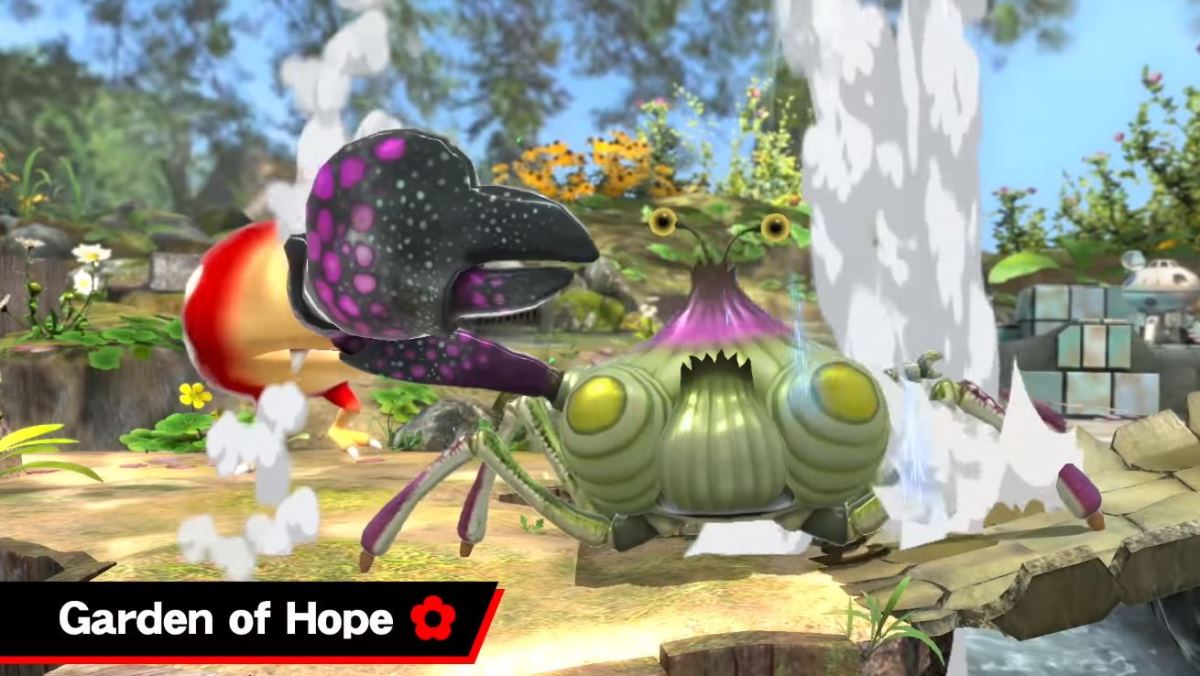 6
Errr, that's a lot of stages

Yes, we're still going with the stages and, 'ho boy, it feels like we're getting spoiled for choice here.

As well as the stages mentioned before, there are a bunch of classic stages with more of an old-school vibe to them. These include: Saffron City, Hyrule Castle, Dream Land, and Kongo Jungle.

With these stages the classic look is intentional, giving the stages more of a nostalgic feel to them.

Just to add to that, every stage can be transformed into Omega and Battlefield forms, so that makes it more than 300 stages. These can all be played with eight-player battles and are available from release day. Cor! 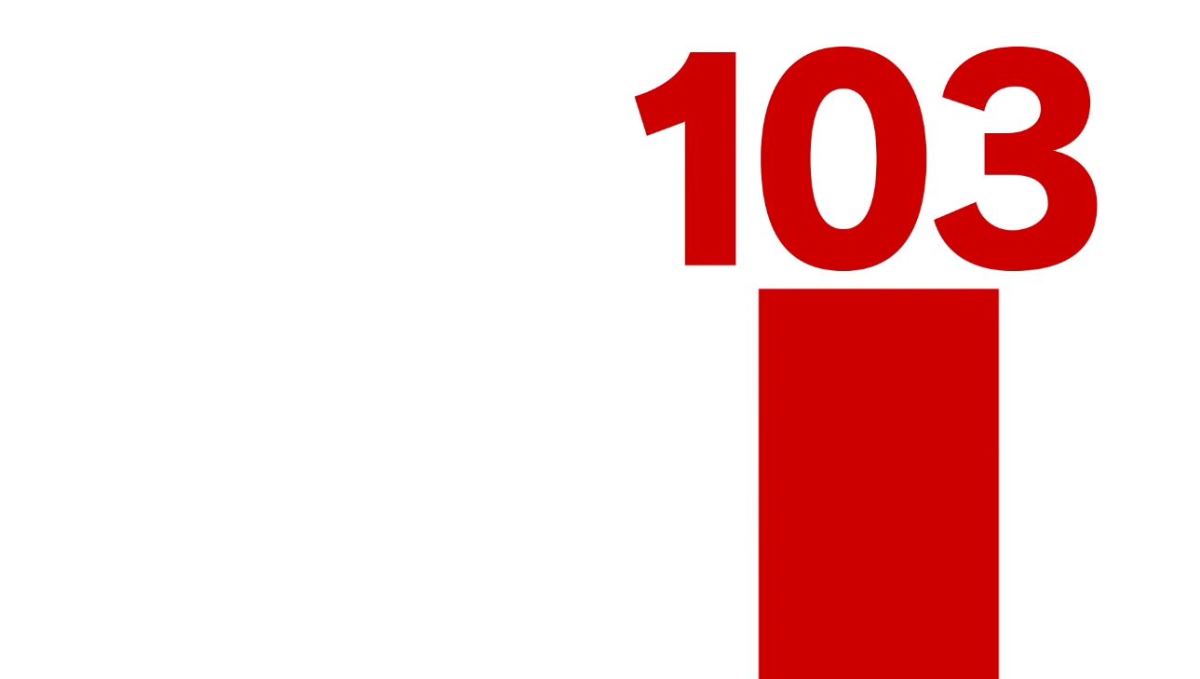 I know, that sounds weird, but as Ninty showed off stages can be morphed mid-battle if you want a bit more variety.

By selecting the stage morph option, you can choose two stages you want to mash-up and enjoy flicking between them.

If you're really into your music, you can actually pick and choose what tracks are played on each stage and how often they do so. Rather than organising the tracks by stage, they'll now be ordered by series.

I hope you're sitting down because all in all you've got more than 800 tracks to choose from. 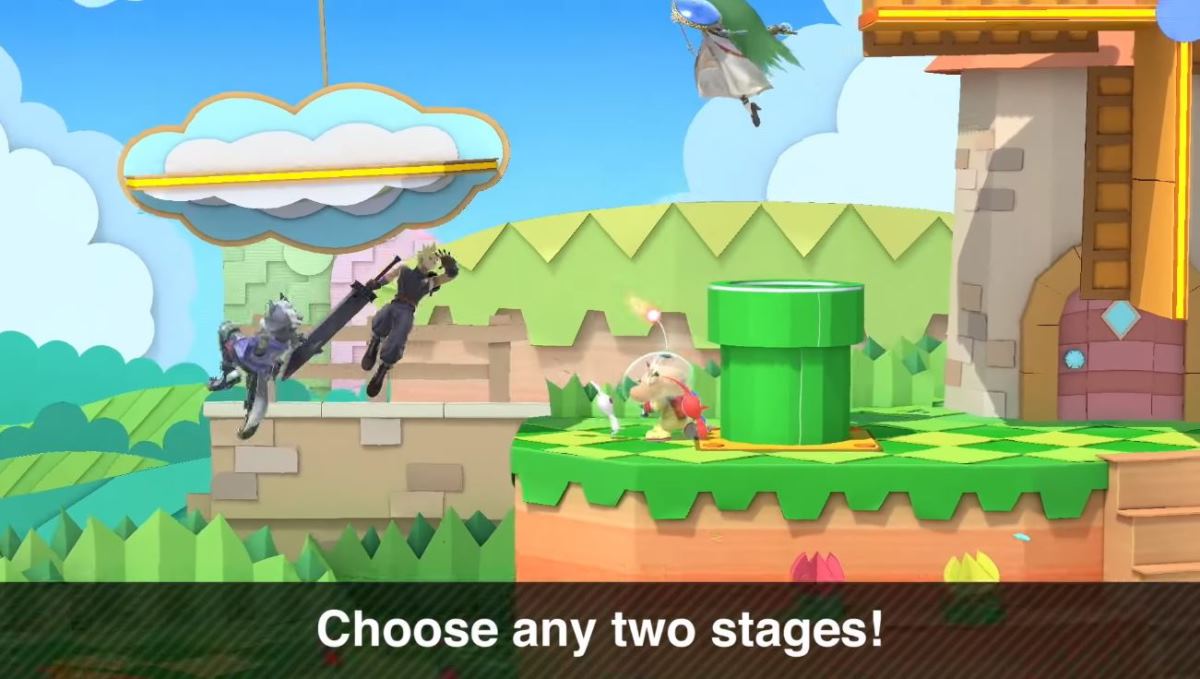 Ninty kicks things off by drawing our attention to rulesets. If you've got a set of rules you like using, you can make your own ruleset for ultra fast access.

We also learnt that Stamina Battle has been made a standard Smash modes, so now it can join Time and Stock battles. It's also neat to see the stage selection happen before your character selection. It's small, but important. 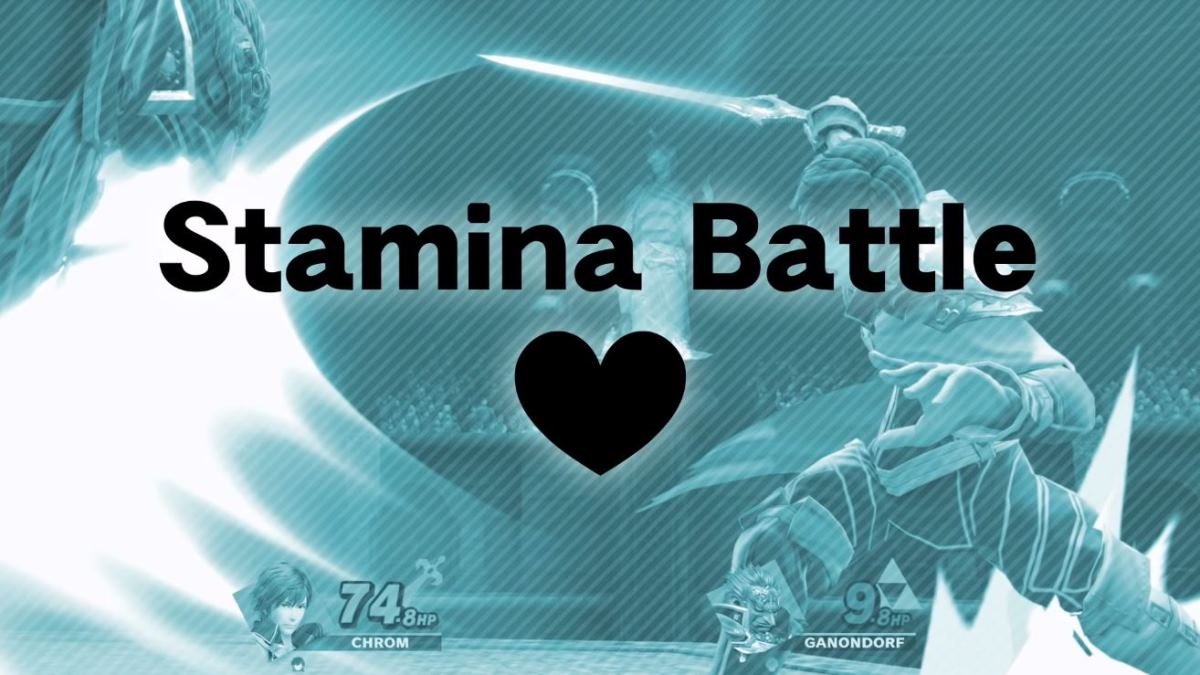 9
A host of new battle modes

Since stages and characters have had their time to shine, it's only fair that all the shiny new modes get some limelight, right? 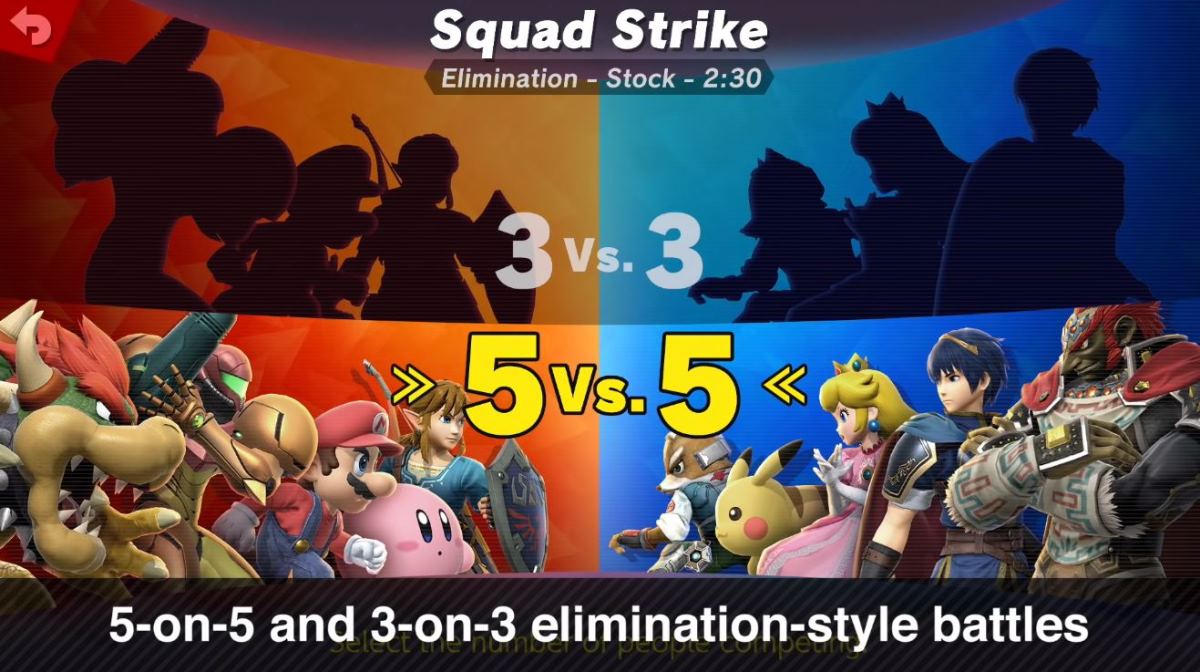 There was a lot covered in this section of the Direct, so I'll keep it sweet and simple for you - and by that I mean get ready for bullet points. 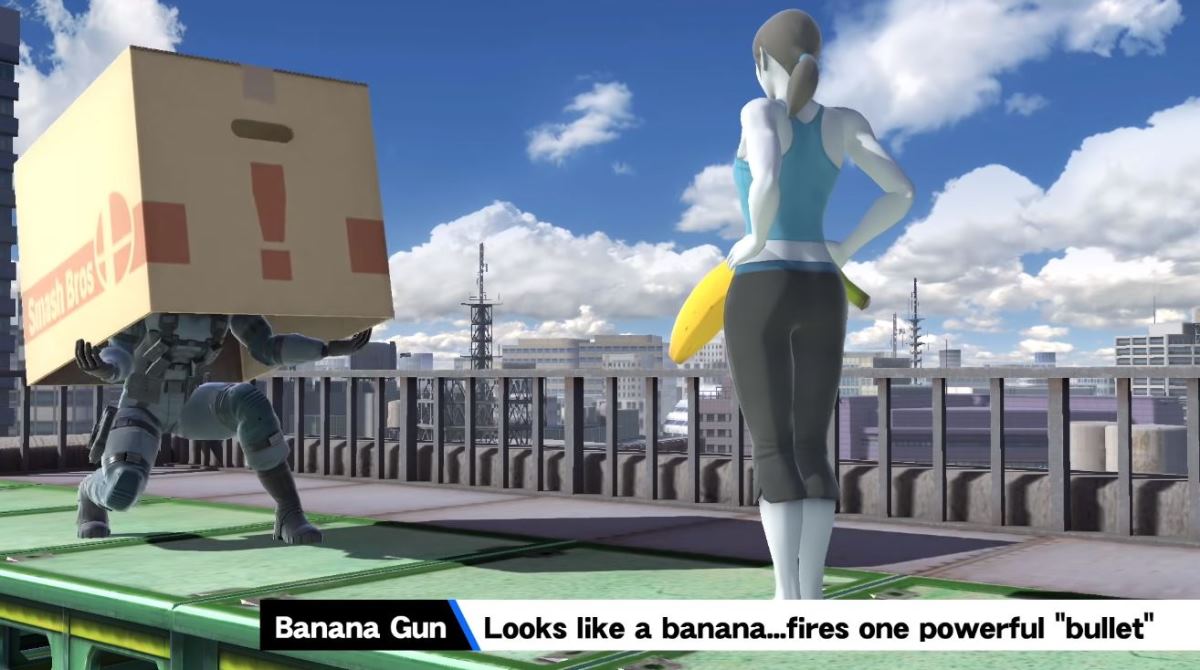 Of course, it wouldn't be much of a Direct if something wasn't revealed at the very end and this time it's another new character - King K. Rool.

Straight out of Donkey Kong, this odd-looking villain is a great addition to the roster. As a bit of a mashup of creatures, and packing a hell of a punch, it'll be interesting to learn more about his moves when more details are revealed. 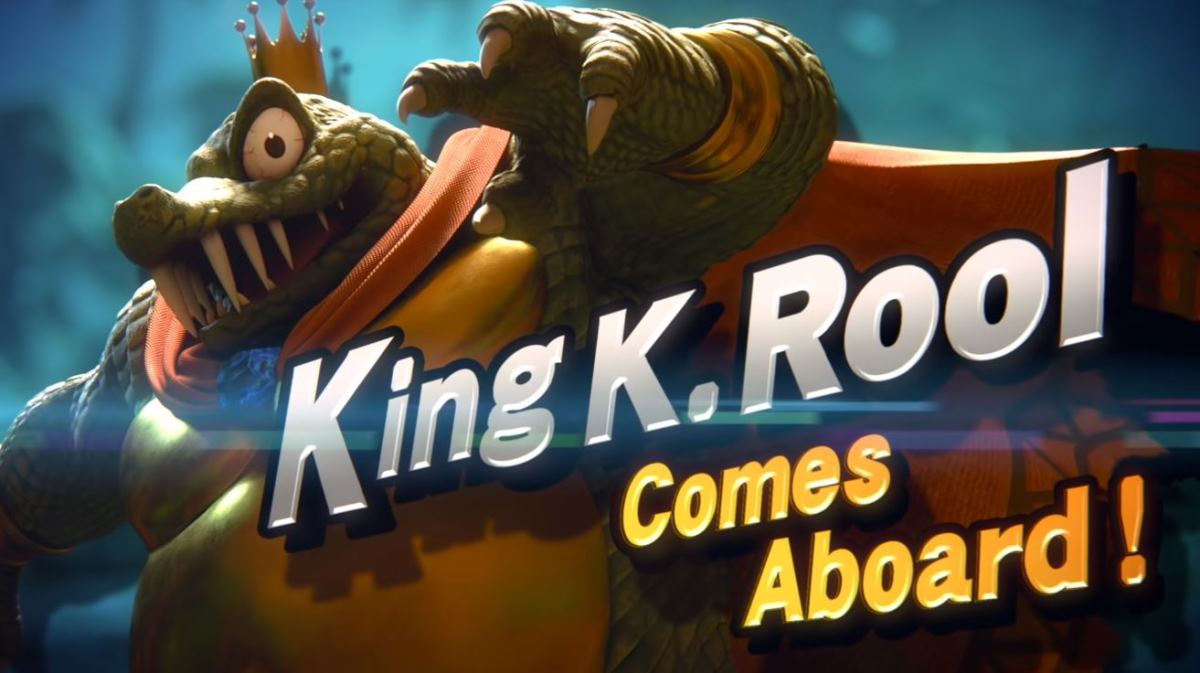 The ultimate guide to Asphalt 9: Legends - Everything you could ever want to know