Anamorph review - A curious picture puzzler that doesn't quite deliver

By Emily Sowden
| Aug 6, 2018
iOS
|
Anamorph
Get Anamorph on...
Find out more about Anamorph
Available on: iOS

Puzzlers come in all shapes, sizes, difficulties, themes, and prices, and on mobile it's a heavily saturated genre. Anamorph has an interesting concept that looks like it offers up a challenging experience.

Well, yes, it does indeed, but in both good and bad ways. There's a solid concept here, it's just a shame it's a bit muddled by rather stagnant gameplay and iffy controls.

In Anamorph you have to figure out a picture by moving around a series of dots until something springs out at you. It's all about perspective and how you choose to manipulate the 3D space.

Mostly, the pictures aren't complicated - you'll find a horse, apple, celebrity, fish, and more. The challenge comes in making sense of the dots and, after a handful of puzzles, taking control of two or more colours. 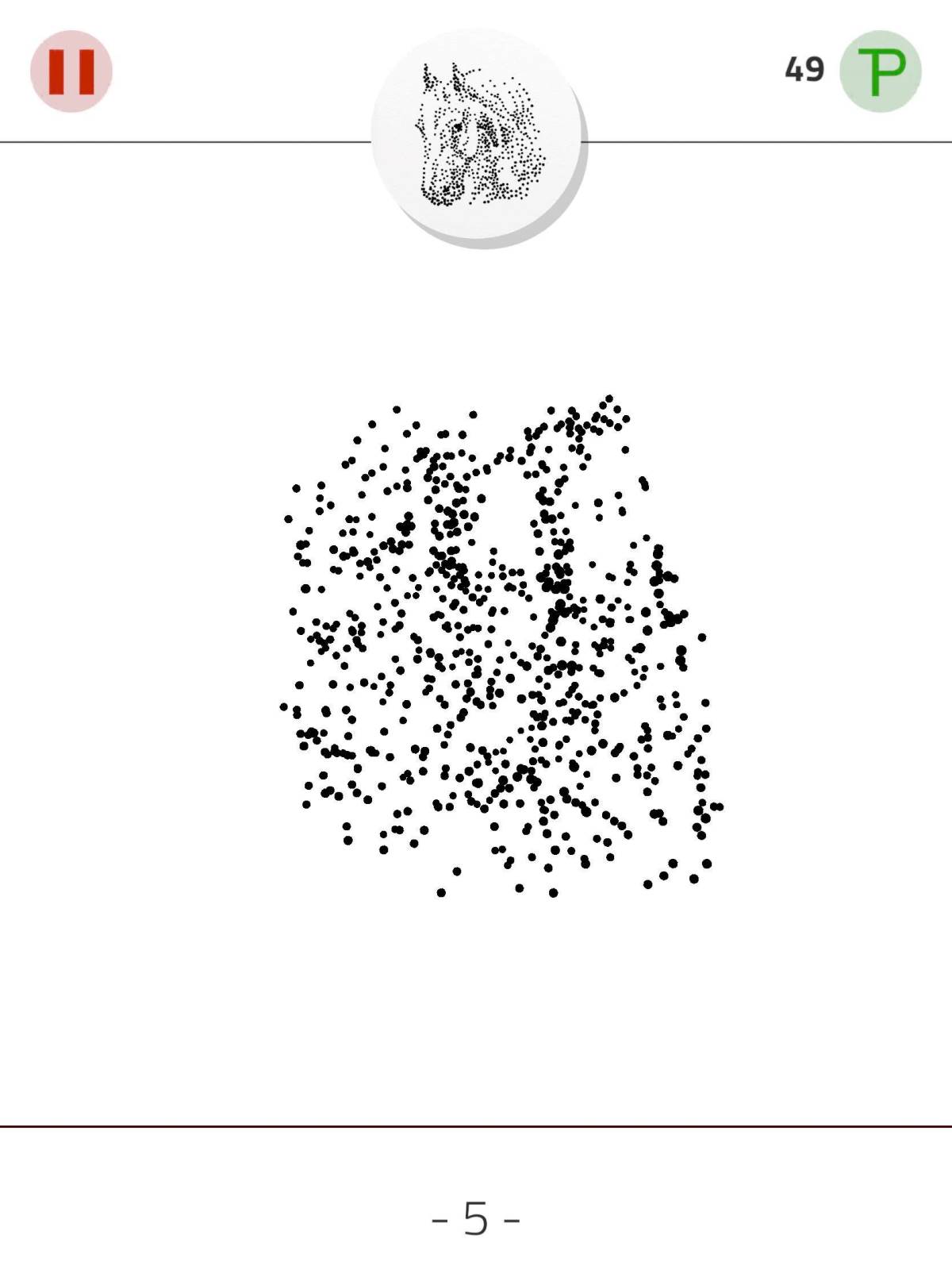 When you have more than one colour you have to switch between them and rotate the mass bit by bit. Eventually, you'll figure out what position they go in. If you don't, you can always just fiddle around until you blindly stumble on the answer.

The music is repetitive and present for what feels like the sake of it. It doesn't add or take away anything, so it's just as easy to mute your device altogether. You won't be missing out.

There are no timers or pressure to rush you, which is always nice in a puzzler. Instead, you're left to your own devices, whether you take a minute or an hour. If you do get stuck there are hints you can buy with in-game currency. The size of the hint determines the price you pay, so have a think what length you want to go to.

Interesting as the concept is, the game's controls are weirdly infuriating. They're responsive and easy – all you have to do is slide your finger on the screen to turn the collection of dots around – but, at the same time they're a tad awkward.

Or rather, it's the controls' direction that's awkward. Sliding your finger left, right, up, and down is easy enough, but once you start rotating the ball it's easy to get lost and get yourself muddled up in picking what direction to turn in. 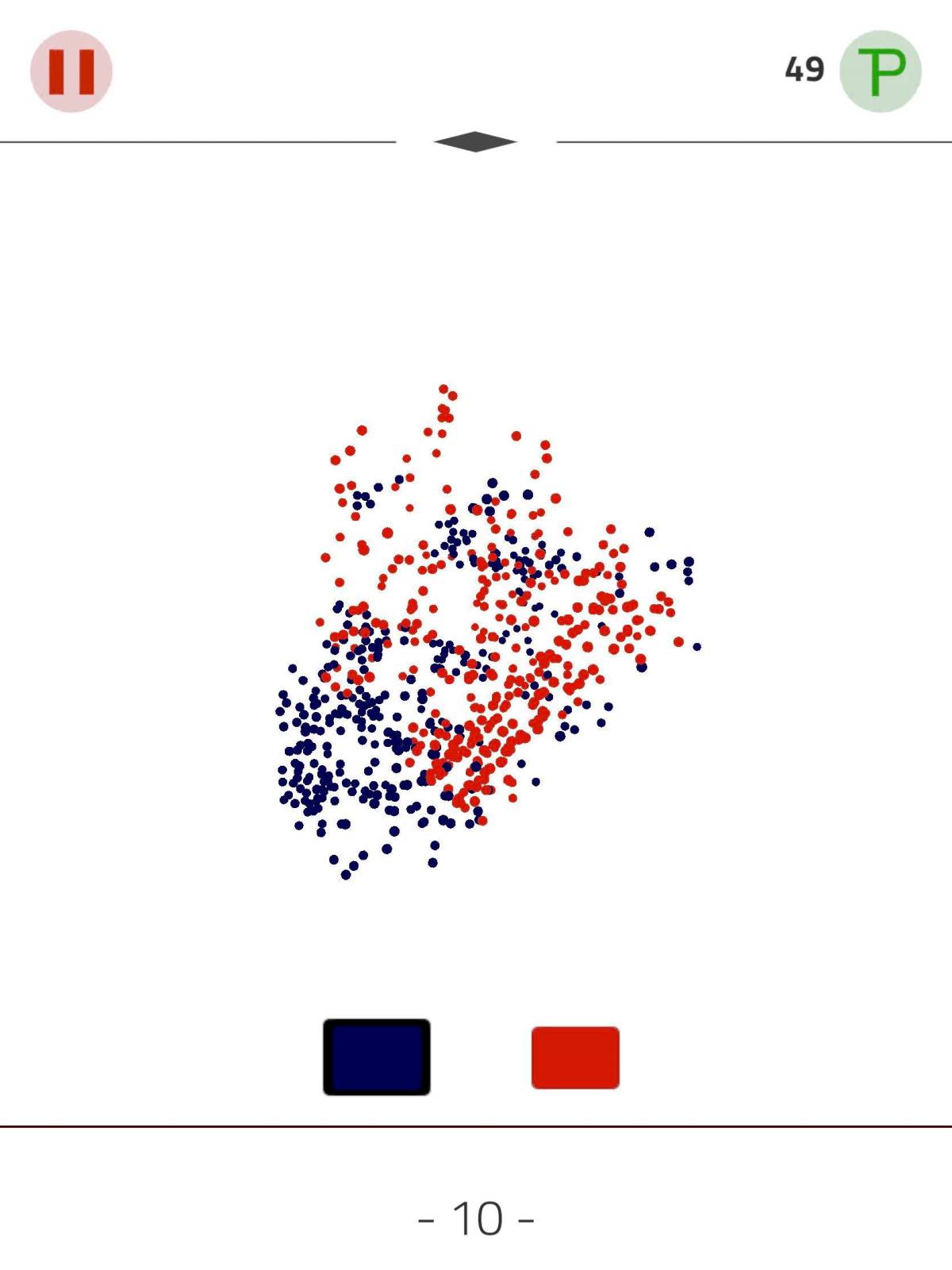 Even when more colours are added and the challenge is raised, the act is all the same. Instead of rotating a single collection of dots, you're rotating multiple collections and it's hard not to grow tired of its repetition.

In Anamorph you know what you're going to get the moment you jump into playing, and for some puzzle-lovers it'll be everything you're looking for.

But, the game's irritating controls, plain UI, and repetitive nature makes it hard to stay invested for too long at a time which is a shame.

Anamorph offers up an interesting challenge, but for a lot of gamers its control system will really suck the fun out of playing
By Emily Sowden
| Aug 6, 2018 |
iOS
Find out more about Anamorph