With a daily intake of over $1 million per day, Clash of Clans proves it's still going strong

Even after six years

As one of the Mac Daddies of mobile, it's not particularly surprising to hear that Supercell's Clash of Clans is still doing well. What is always impressive is just how well it's doing, and its latest figures show that the game's not quite done making its mark yet. 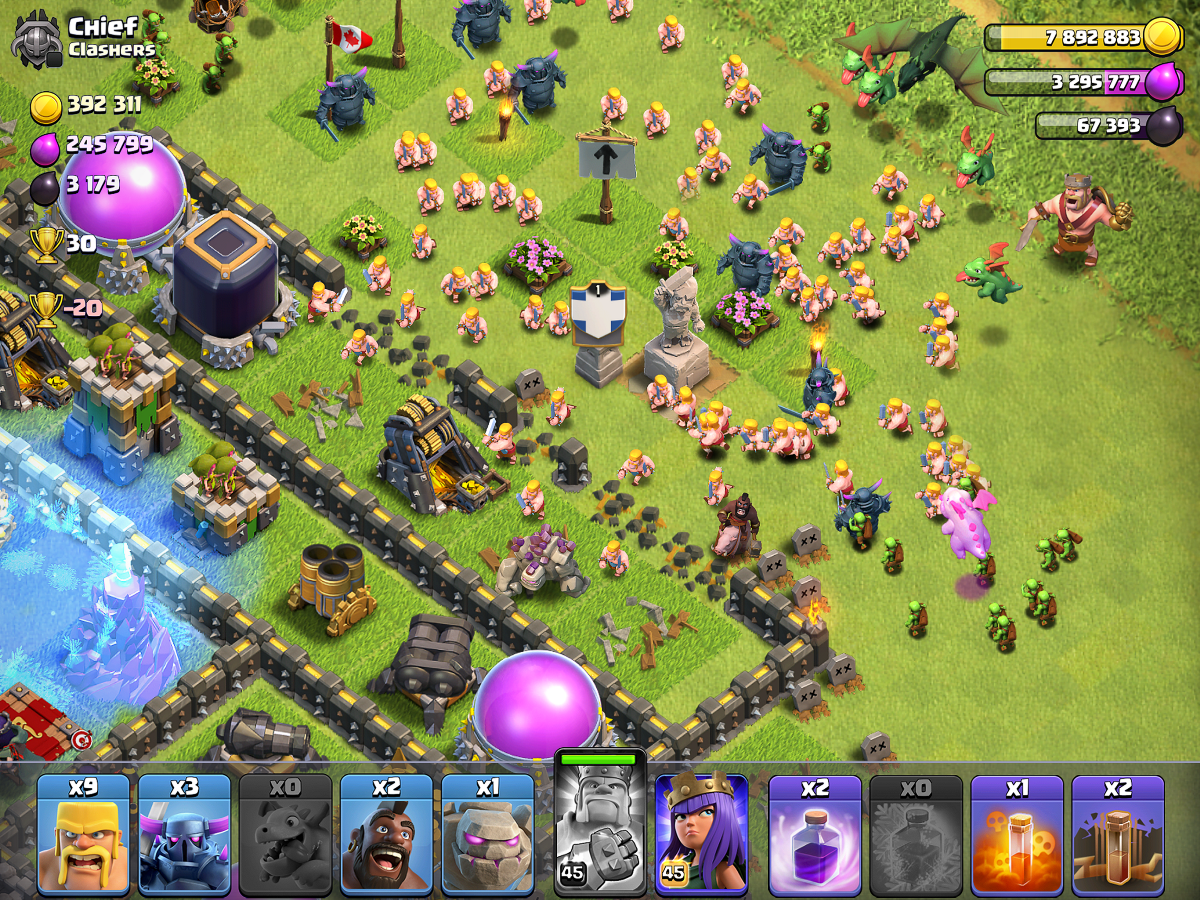 According to the latest report by Sensor Tower, Clash of Clans recently spiked for the third time in 2018 so far, pushing it to the top of the U.S. App Store's top grossing iPhone games. Considering it'll be pushing six years this month, that's a really impressive feat.

Though it's not solid, estimates via Sensor Tower's Store Intelligence note that the game has raked in about $1.5 million in player spending per day so far this year. It may not be its finest figure to date - that was back between January and July 2015 with almost $5.5 million per day - but it's not exactly pennies.

This means Clash of Clans is still generating more in player spending than the likes of Fortnite and Candy Crush Saga (at least in terms of U.S iPhone users), and shows that it's far from giving up the ghost.

Undertale is coming to Switch in September, but it's not good news for everyone just yet