The alarm has sounded. Nuclear war is imminent. And you’ve got just 60 seconds to swipe as many supplies as you can before retreating to the bunker beneath your house. Then comes the real test – how long can you keep your family alive? You’ll have to go on a supply run in the irradiated wasteland at some point. Then there are the mutant cockroaches...

The scenario in 60 Seconds! would be pretty terrifying in reality, but in true Fallout fashion, developer Robot Gentleman has put a humorous spin on things. Having been released on iOS, PC and Nintendo Switch previously, the game received an Android release late last year. It’s clearly proved popular, achieving more than a million sales. Now there’s a new DLC to keep play fresh, and protagonist Ted looking fresh. 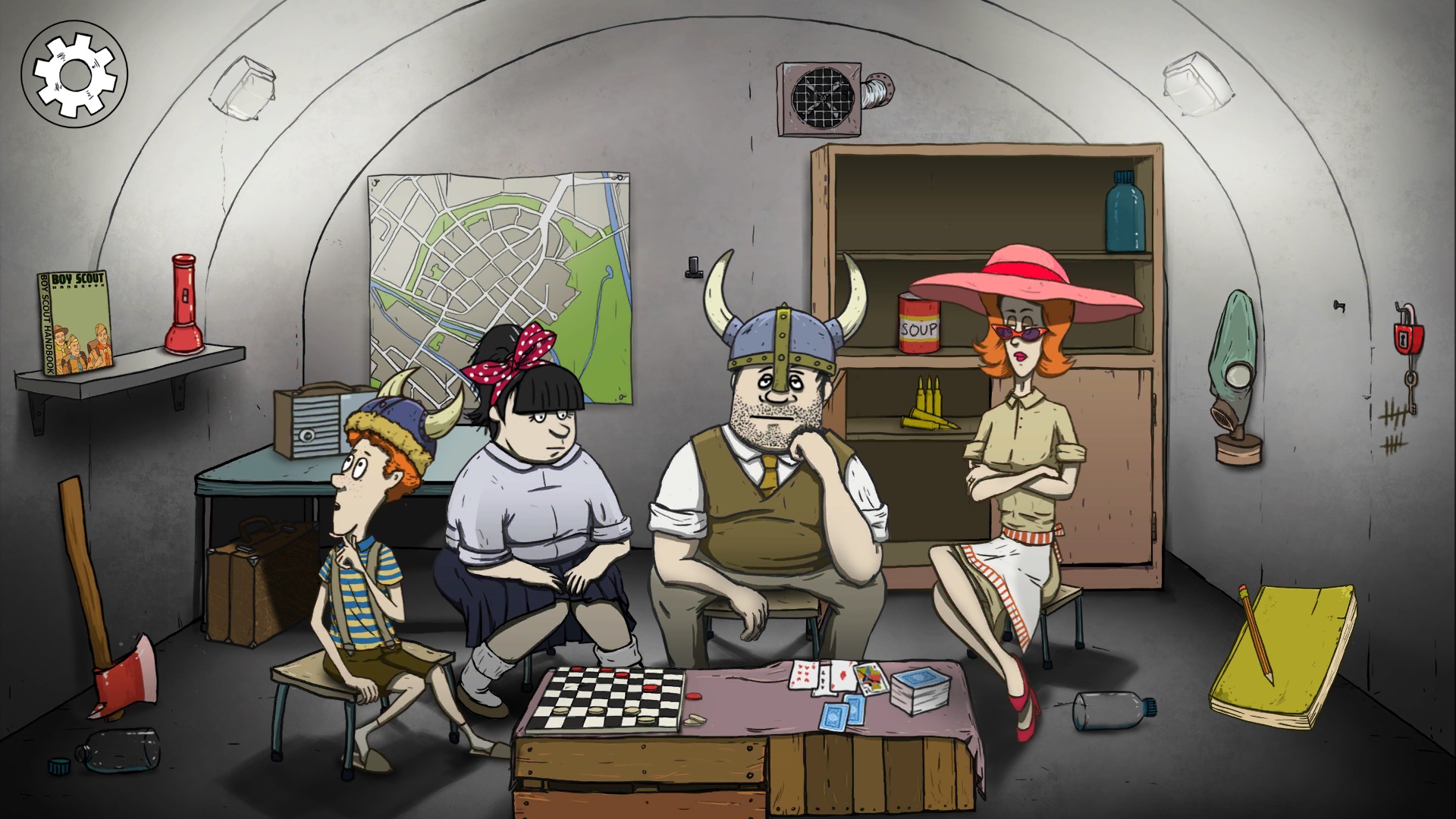 Rocket Science Challenges pits players against a new gameplay mode, one which tests your skills at scavenging for survival. New challenges are introduced regularly, and succeeding will win you what every aspirational family in an American suburb wants. A range of fashionable hats. That’s right – hats. Ted and his kin may still meet a grizzly end, but by god they’ll do it in style! The first three challenges on the mobile version are Honeymoon Challenge, Babysitter Challenge and Die for Valhalla! Challenge.

To test your survival skills, download 60 Seconds! for Android and iOS in all major languages, from the App Store or Google Play. Nintendo fans can also find the game to download for Switch from the Nintendo eShop.

Sequel to Edna and Harvey: The Breakout, Harvey's New Eyes, is coming to iOS after six years