Pulling hair has never been so therapeutic than in Pluck It

Welcome to Susan Arendt's latest column on Pocket Gamer. In 2018 we've recruited the best writers and most experienced gamers in the industry and asked them to inspire us. Today Susan takes a look at Pluck It, and finds there's more to be found beneath the hairs...

In the space between WarioWare and Deepak Chopra lives Pluck It, a bizarre little game that blends grooming with deep thoughts. The goal of each stage is to pull a hair or perhaps two. Once the hair has been plucked, you will enjoy an experience based on that stage’s theme, like "Distracted" or "Disgusted."

Pluck It wants to take you on a journey to examine your emotions, hair by stubborn hair, and believe it or not... it kinda works.

Let's get some real talk out of the way first: English is very clearly not the developer's first language, and the controls are a little tenuous. (My advice is that rather than trying to pinch the hair, you simply use your index and middle fingers to drag it. Works much better, I found.)

This is a low-fi, unpolished experience that will only take you the length of your lunch break to complete. But I do hope you complete it because man, does this game have a good heart.

The first few levels don't do much more than introduce you to the core concept of hair pulling leading to some sort of surprise. It's never specified where the hair you’re pulling is from; it could be your head, a leg, or a particularly hirsuite back, but I think you'll inevitably come to adopt the same head canon that I did and decide that it's nose hair. It's more satisfying that way. No, I don't know why.

At first, Pluck It is simply bizarre, prompting you to move forward if for no other reason than to see just how strange it can get. (Answer: Very.) A few hairs in, however, you begin to sense an unexpected depth to the proceedings.

There's a cheeky sense of humor at work, as the Procrastination and Stressful levels show, and an earnest desire to share concerns about emotional wellbeing, as evidenced by the Lonely level. By the time you reach the finale of Emotion, you understand the wellspring of love that inspired the game. 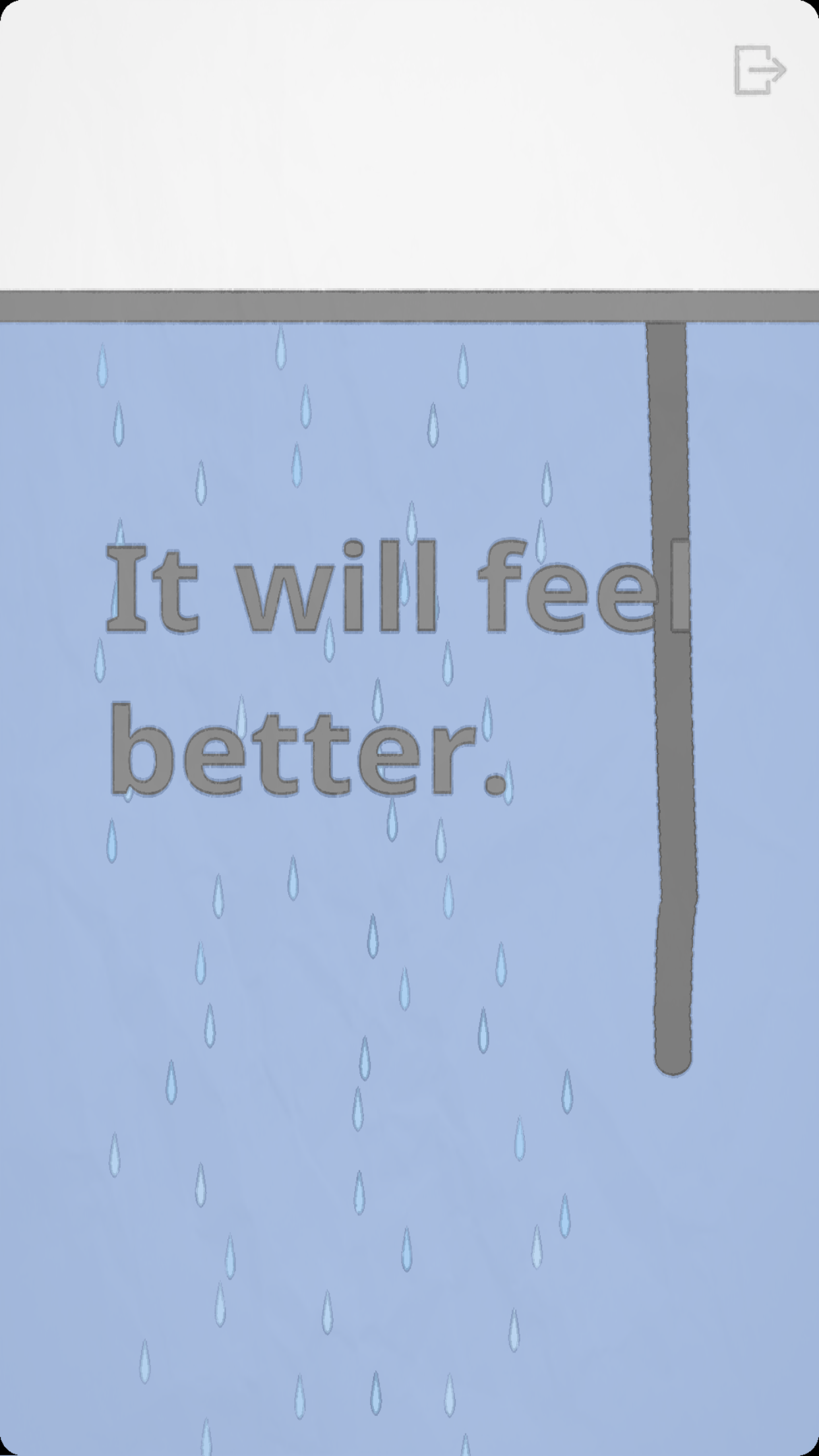 I'm not going to pretend to know what hair-plucking has to do with any of that. That part of the situation is just plain odd. But I suspect it's a ploy to intrigue enough to see the entire venture through.

It's a sad truth that we humans are extremely reluctant to think about our relationship with our feelings. Many of you are open to the idea of playing a game that promises to take you on an emotional ride, but many more would shrug that off as not being what a game is for.

If Pluck It wore its heart openly, would you pay any attention to it? Maybe. But throw in a few nose hairs in need of removal and it becomes far more likely you'll stick around long enough to hear what developer Jacky Chou has to say. And what he has to say is really pretty wonderful.

Read more of Susan Arendt's columns on Pocket Gamer, and find out more about Pluck It at the game's official site. If you're looking for more columns, then check out Harry Slater and Jon Jordan, who are always on-hand with sharp, tasty opinions too.
SEE COMMENTS

Play NYC is a gaming con in the city that never sleeps, and we've got a discount code for you