Teen Titans GO! might be one of the best animated superhero cartoons to come out in the last decade, with fun humour, great art and wonderful animation, you can't go far wrong.

And on mobile, that artstyle, animation quality and fun humour all gets brought over in Teeny Titans GO! Figure, where the crew are playing Teeny Titans 2 and getting back into battling.

We've got a few tips of our own for battling, so if you're jumping into the game make sure to brush up on your figure battling knowledge here.

If you need more figures, take a look at our tips here. 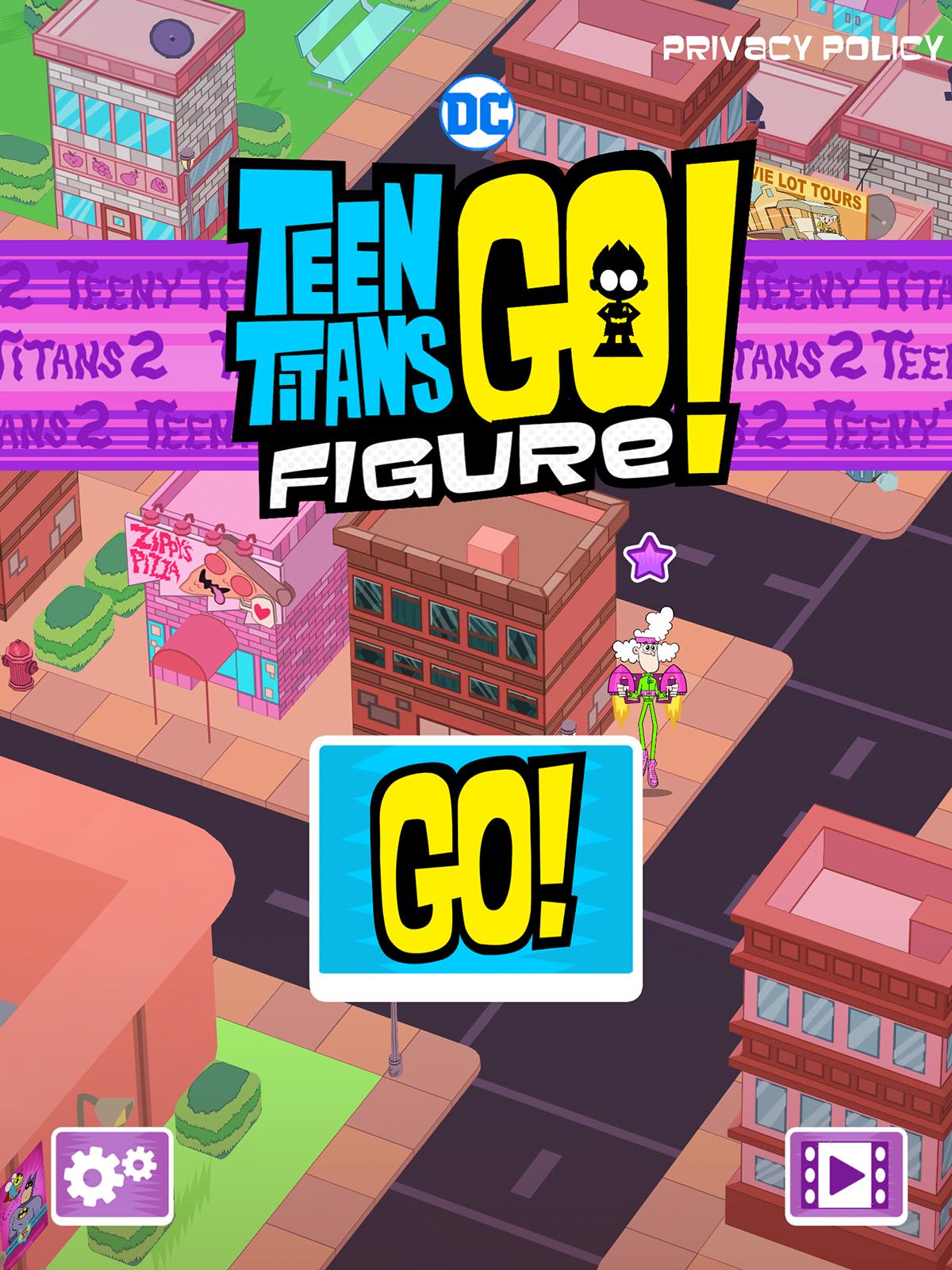 The first step of any battle is choosing which of your three figures should step up to fight. And if you don't have three figures?

Well, make that your priority, because having a full team makes a big difference, especially against the early battles you'll find.

Take note that the figures you take into battle will actually dictate the bonuses you receive. For example, a full team of Titans will give each character +5 health. 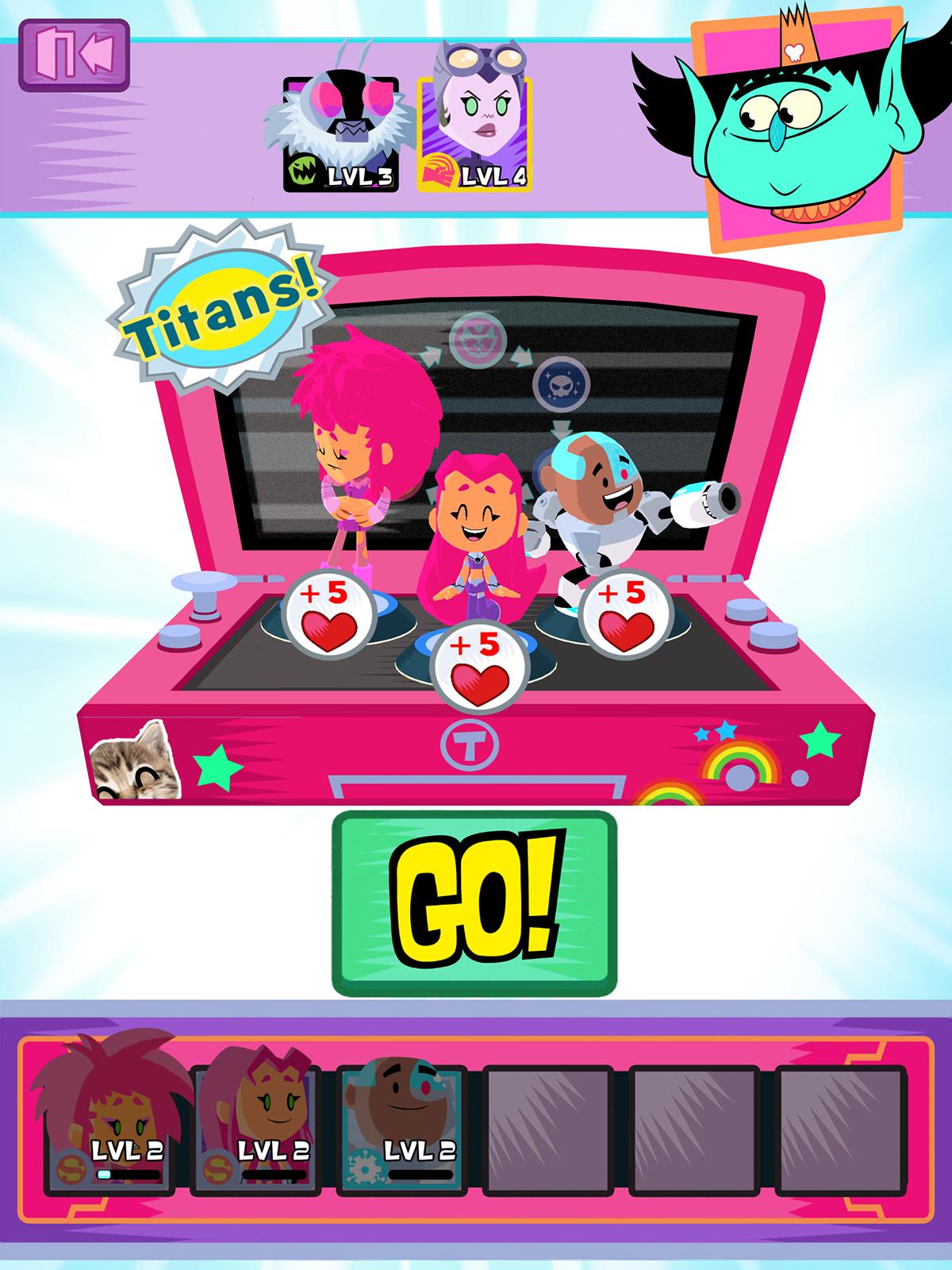 To power up your moves in Teeny Titans 2, you need to be patient and wait for a bar the charge.

It's not the most enticing battle system, and that's not much you can do while waiting but keep an eye on your enemy's bar too, noting how close they are to attacking.

This will be important as some moves available to you might take time to charge or might require a period where you must not be hit. 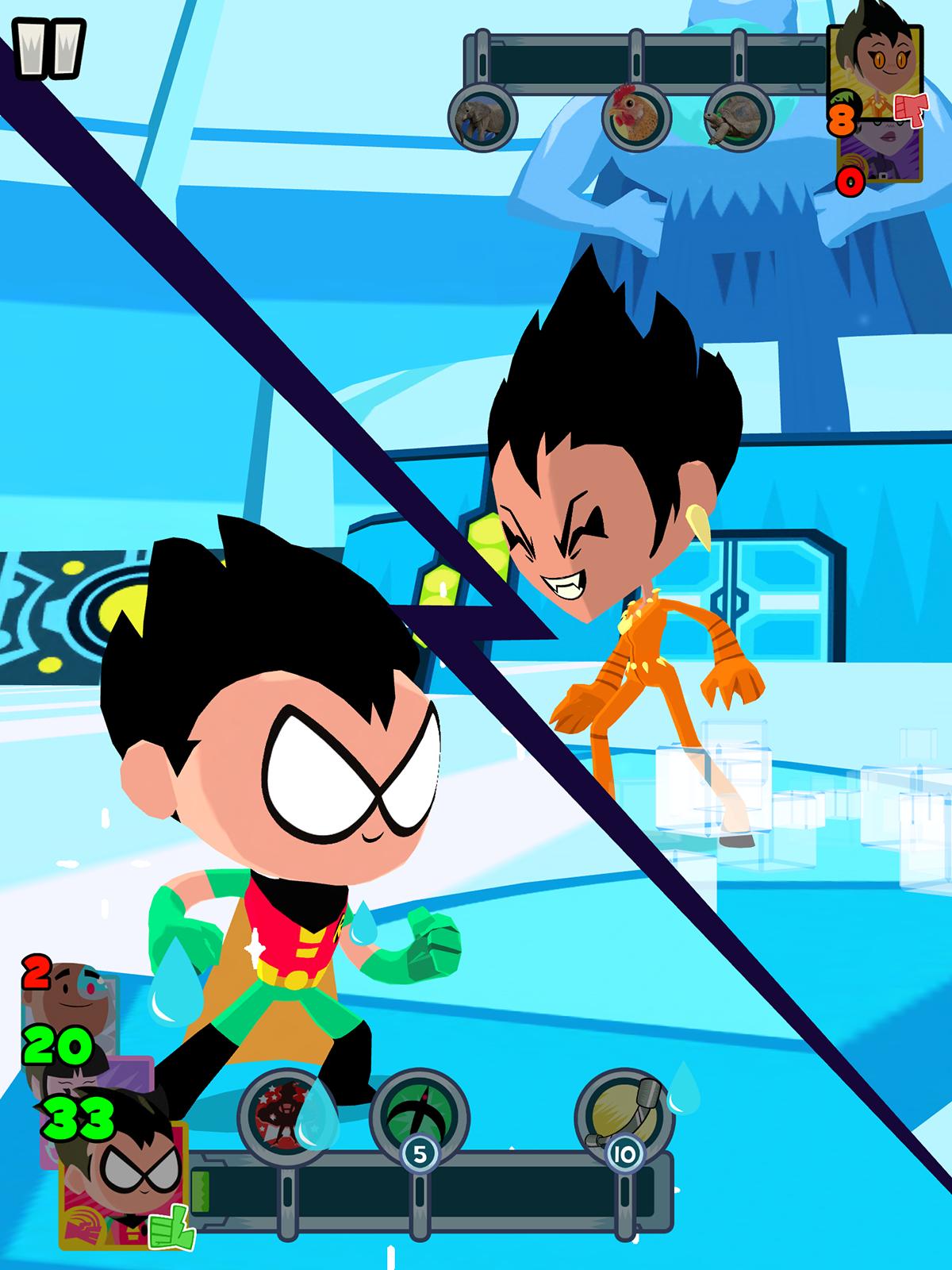 Swapping characters makes the battle system much more interesting, as you carry across your energy bar you've charged across to each of your characters.

Obviously you'll want to switch characters when you're taking heavy damage or running low on health, and of course any characters with a healing ability should be pulled out when it's necessary.

Each character can put up a decent fight separately, but if you choose your characters to complement one another, your team can be that much stronger. 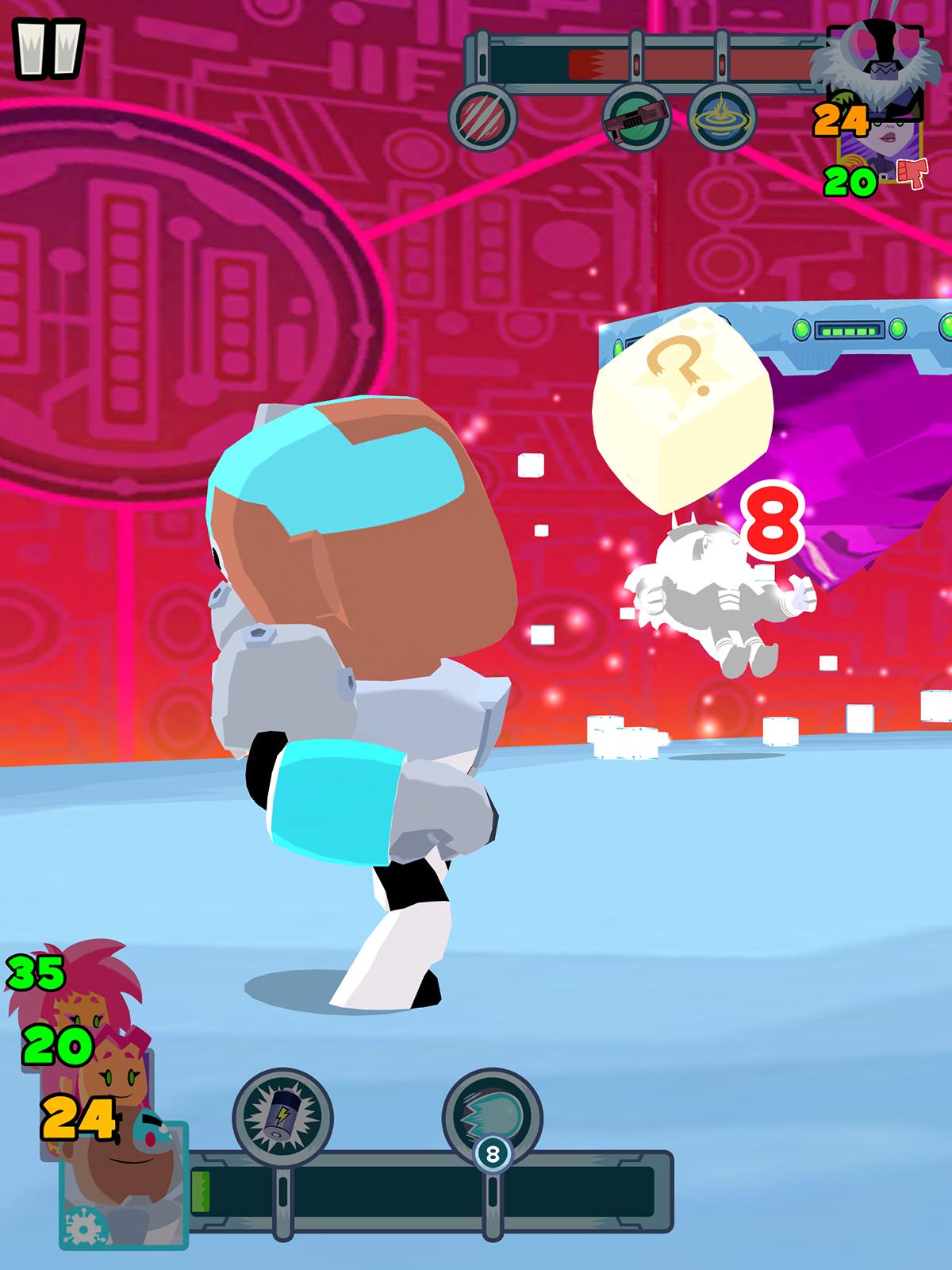 Complementary moves, for example, would be Cyborg's charge. He can charge up the energy bar rapidly, but in sacrifice of his health.

Though, if Cyborg is already getting low, this means you could use his charge, and then switch to a more powerful character, who will already be charged for a strong attack.

Add a third character with healing properties to this mix and you'll be able to put up a good fight. This is far from the most optimised strategy, but one example of many you could use. 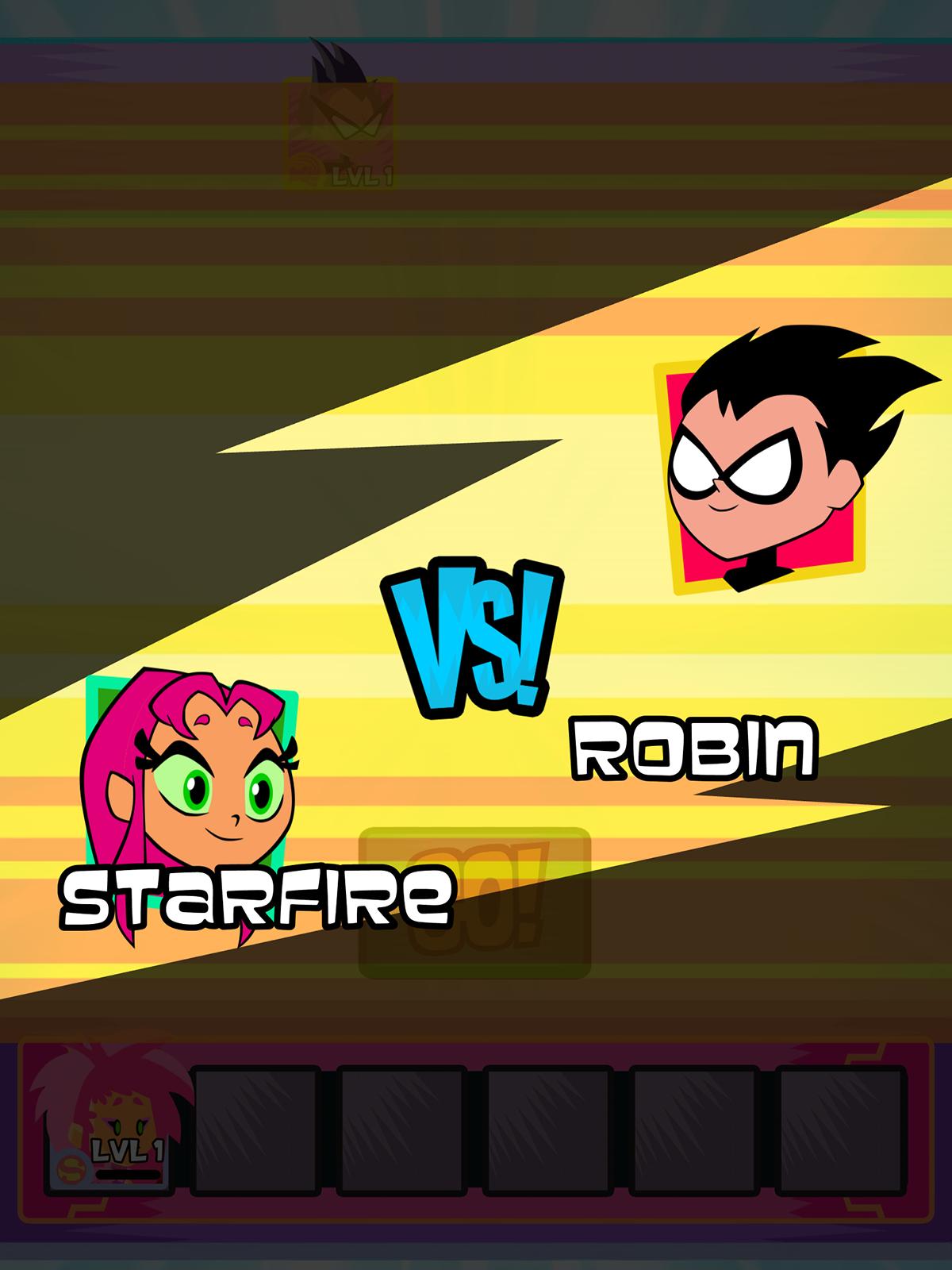 When you give your enemy a good hit they'll drop things like coins which you can tap on to collect, but better than that is when they drop white mystery boxes.

Tapping on these will give you a power boost of some sort, like a quick charge to your energy bar, freezing your opponent's, doubling the speed yours fills at, removing status ailments, and more.

Use these when you get them as they can seriously and quickly turn the tide of battle. 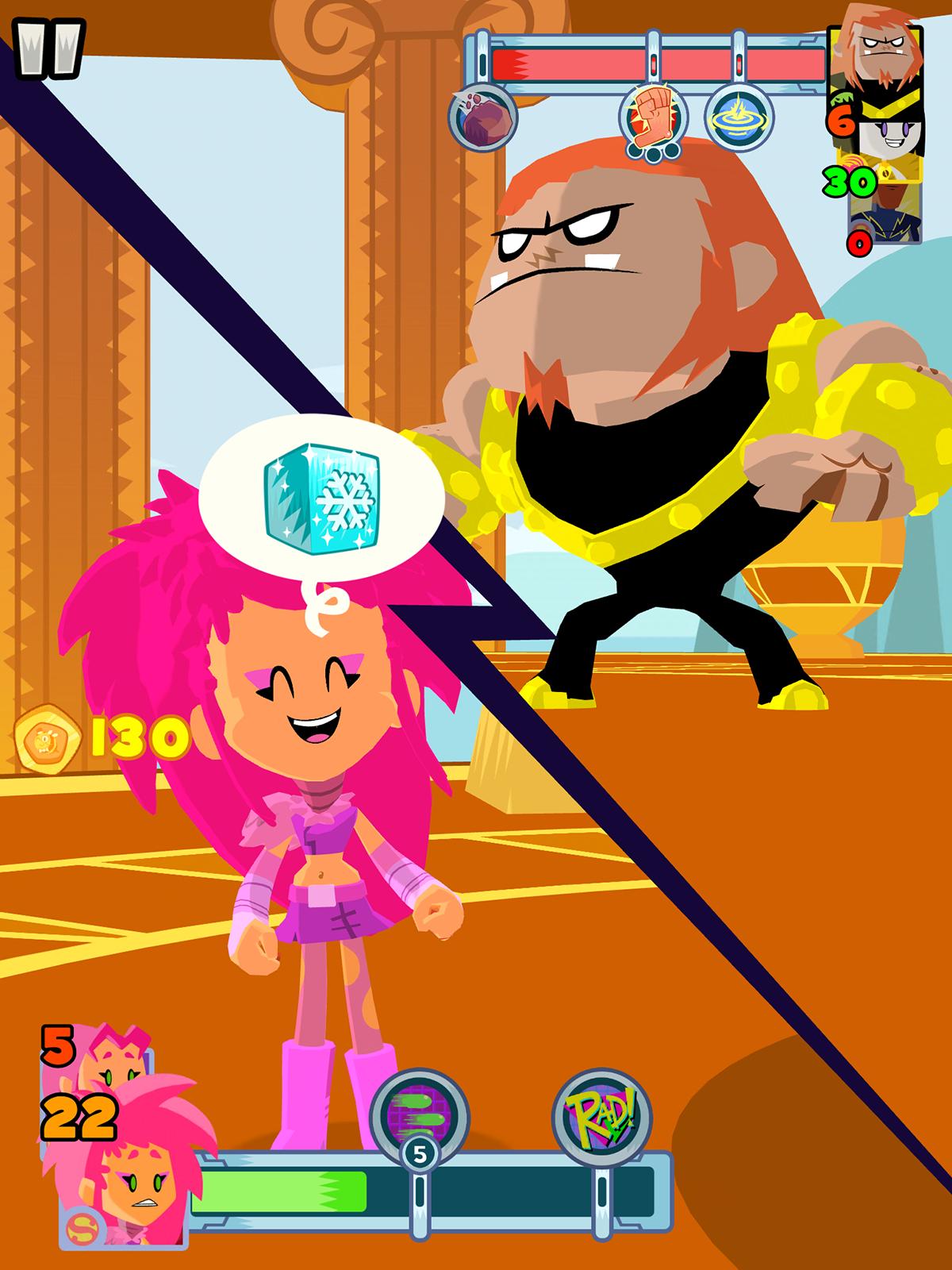 Why Candy Crush Saga is still crushing it