Here’s the scene: the nukes are about to drop. Life as you know it will be blown eight ways from Sunday, and you have just one minute to rally your family and gather everything you’ll need for the lengthy fallout shelter stay that’s about to fill up your calendar.

That’s the scenario 60 Seconds! pits players against, and the post-apocalyptic fun doesn’t stop there. Once the bombs have detonated, you’re in charge of bunker life and that means making tough decisions. Who goes hungry when the stockpiled soup supply runs low, and should you venture outside to a world now populated by raiders and mutant cockroaches?

Robot Gentleman’s dark comedy has proved a smash hit on mobile since making the jump from PC and has now sold more than one million copies across all platforms. To mark this milestone, the developer has revealed exciting plans for the post-apocalyptic future ahead. 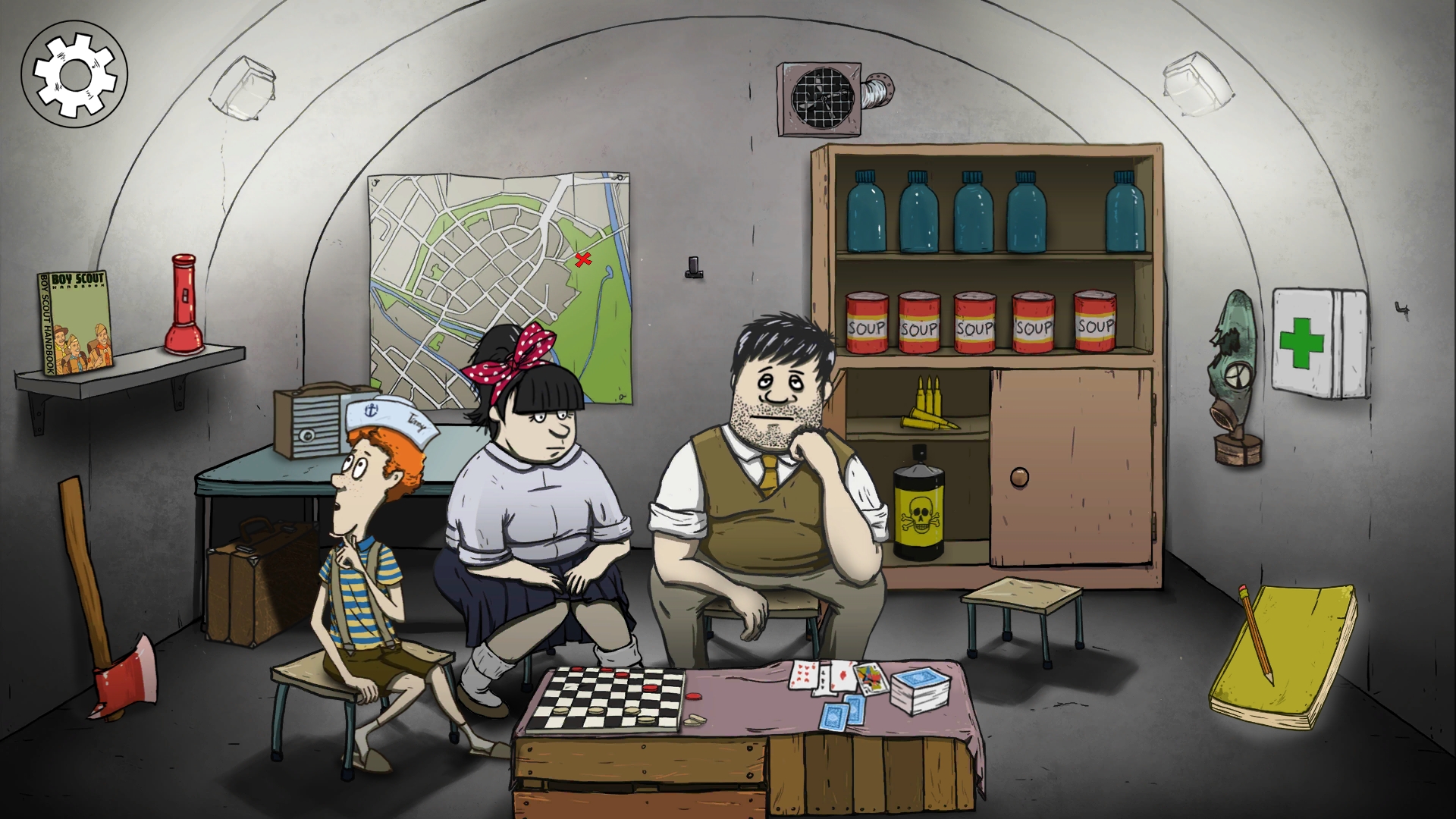 Later this year, the Rocket Science DLC pack will blast onto the iOS and Android version of 60 Seconds! This all-new mode of play promises to put players’ scavenging skills to the test.

Meanwhile, the Nintendo Switch edition will receive the CATomic Adventure add-on, which is packed with feline-centric events. Cats are everywhere in this particular apocalypse!

The mobile and Switch DLC expansions are in addition to new content and features for the PC version, including the Dolores add-on this year and Steam Workshop support in 2019.

60 Seconds! is already available on mobile, home computers and Nintendo Switch, but Robot Gentleman isn’t about to stop there. The studio has confirmed that the game will be launching on new platforms next year, but is yet to announce what they will be.

Robot Gentleman is already working on its follow-up to 60 Seconds! which promises to be its spiritual successor. Set within the same universe, 60 Parsecs! takes its predecessor’s survival and scavenging themes and drops them into deep space.

The developer has promised to announce a release date for the game and its launch platforms in the near future.