It's not a 'need-to-know' thing

The other week we were lucky enough to get a peek at Jagex's upcoming MMORPG, Old School RuneScape for mobile – a title which we know a bunch of you have been eagerly-awaiting for some time now. The game's been in closed beta on Android since May which is apparently going well so far.

If you're unfamiliar with it, RuneScape is a huge sandbox MMO where you'll travel across the world, completing quests, fighting bosses, and maybe even banding together with fellow players if you don't fancy going it alone.

I feel it's appropriate to clarify that I'm a total stranger to RuneScape. I missed that stage when I was younger, so playing it on mobile was my first venture into the game and, despite the fact I had no idea what was going on for the first stretch, I found it rather enjoyable.

One of the game's biggest challenges has been to recraft the UI to fit such a small screen, but so far it's very comfortable to play. There are a lot of buttons to press and menus/options to navigate, but once you've got the hang of where everything is it's a total breeze. 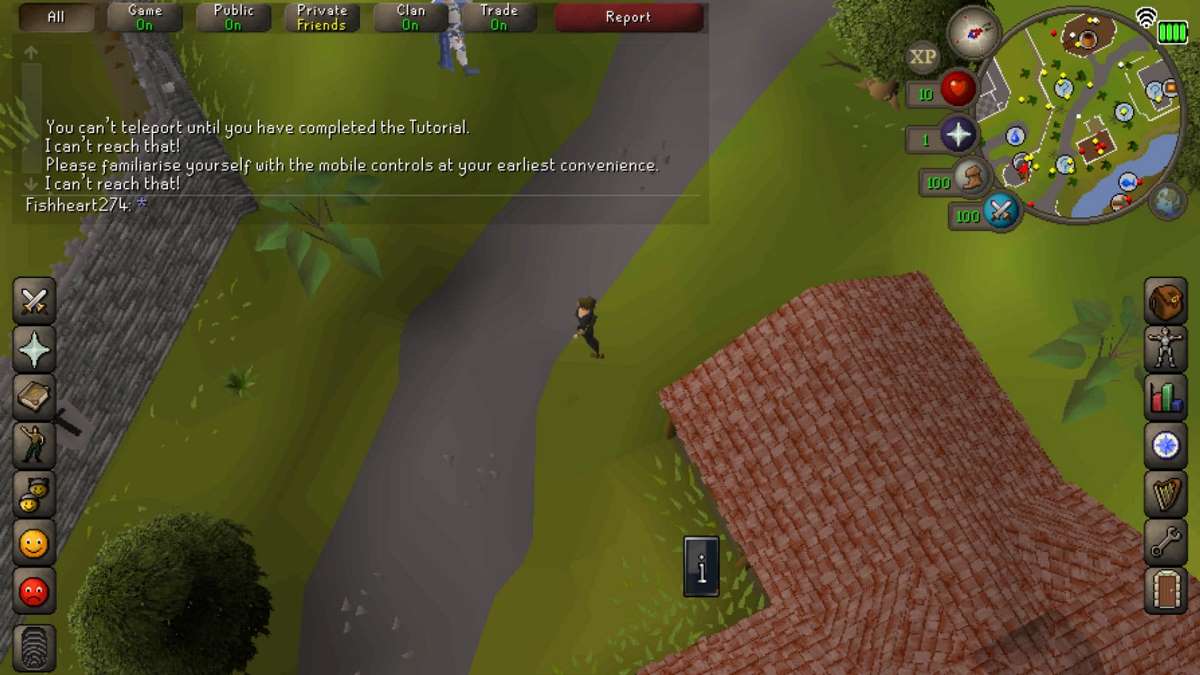 At startup, after you've logged into your RuneScape account you're taken through a lengthy and detailed tutorial. Here you learn everything about the game from cooking shrimp on an open fire, to slaying giant rats in a dungeon. It may not be necessary for everyone, but it's a great introduction for those less versed.

If you're a pro, however, you won't have to trudge through a bare-essentials session before continuing on, don't worry. The game asks you your experience level before jumping into things.

Control-wise, it's responsive and easy to follow. As opposed to having your inventory management bunched up on the right-hand side, the mobile version has been split between the left and right sides, making it more comfortable for smartphone users.

Combat is slick and easy to get to grips with. Depending on how you want to go about it, after selecting a weapon you press and hold on an enemy and select the action you want. Everything else, the game does for you.

Essentially every part of the game is brought about by a series of clicks and taps, whether running about the map, fighting monsters, or interacting with other users.

The servers are absolutely chocked full of real-life players who you can chat or band together with to dominate your enemies. When interacting, the game throws up a full phone-sized keyboard for you to type with which makes things a little easier, but no abusive nonsense will be tolerated (duh).

At the moment you need a more recent phone to run Old School RuneScape – my Samsung S7 Edge was on the lower end of acceptable – and your phone does noticeably get quite hot during the play session. That's nothing to be wary of, of course. Just be careful if you're playing out in sweltering heat and make sure you've got enough battery to last through a session. 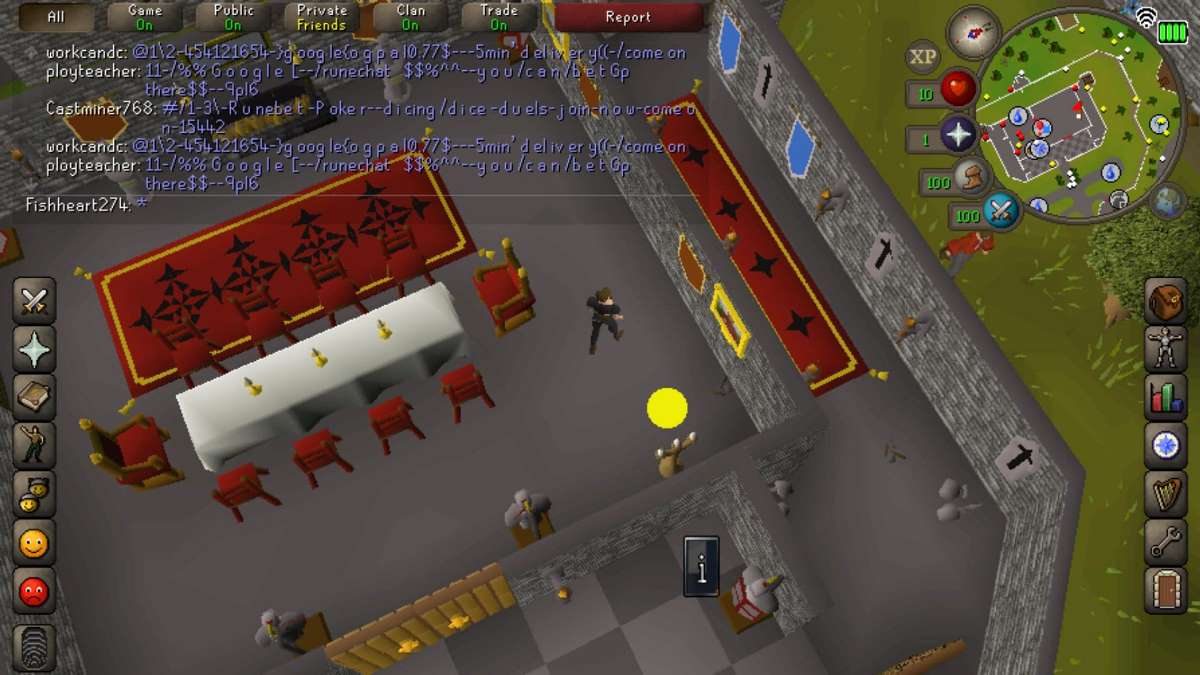 Surprisingly, the battery holds up a lot better than I'd anticipated. It only dropped about 15-20% in the hour+ I played, so hopefully that'll continue being the case once more people are invited to play.

Better still, the game is cross compatible between mobile and PC, meaning you can just keep on playing whatever you're doing and wherever you are.

It may take some time to get used to so much on such a small screen. Occasionally, it can feel a bit jarring to tap the correct door or to avoid running around in circles. After some practice it does get easier though.

The silky pinch to zoom in/out and swipe to change your viewing angle gestures make it so much more adaptable. You can play using an isometric view (especially on a larger screen), or you can swing the camera to view the world through more of a birds-eye angle.

There's no word yet as to when this bad boy will be available worldwide, but you can read up and participate in the closed beta right here.

Adventure Time: Pirates of the Enchiridion Switch review - An RPG-lite that misses the mark in so many ways