The name Rogue Assassin might suggest to you some kind of roguelike adventure with lots of procedurally generated stabby action. But you'd only be partially right.

While BravoBug's game undoubtedly concerns itself with sneaky hijinks, it's actually a very deliberately crafted affair.

The Rogue of the title is you - a glorified thief belonging to a shady guild with political balance as its primary aim. If you can help yourself to the ill-gotten wealth of the corrupt lords you target, more the better.

Who stole the graphics?

Rogue Assassin appears to owe a great debt to Looking Glass's classic Thief series in terms of its setting and mechanics, though the Assassin's Creed franchise is also a reference point.

Not that Rogue Assassin takes place in anything like the same kind of opulent 3D world. This is a decidedly retro adventure with a top-down perspective and sparse 2D graphics. 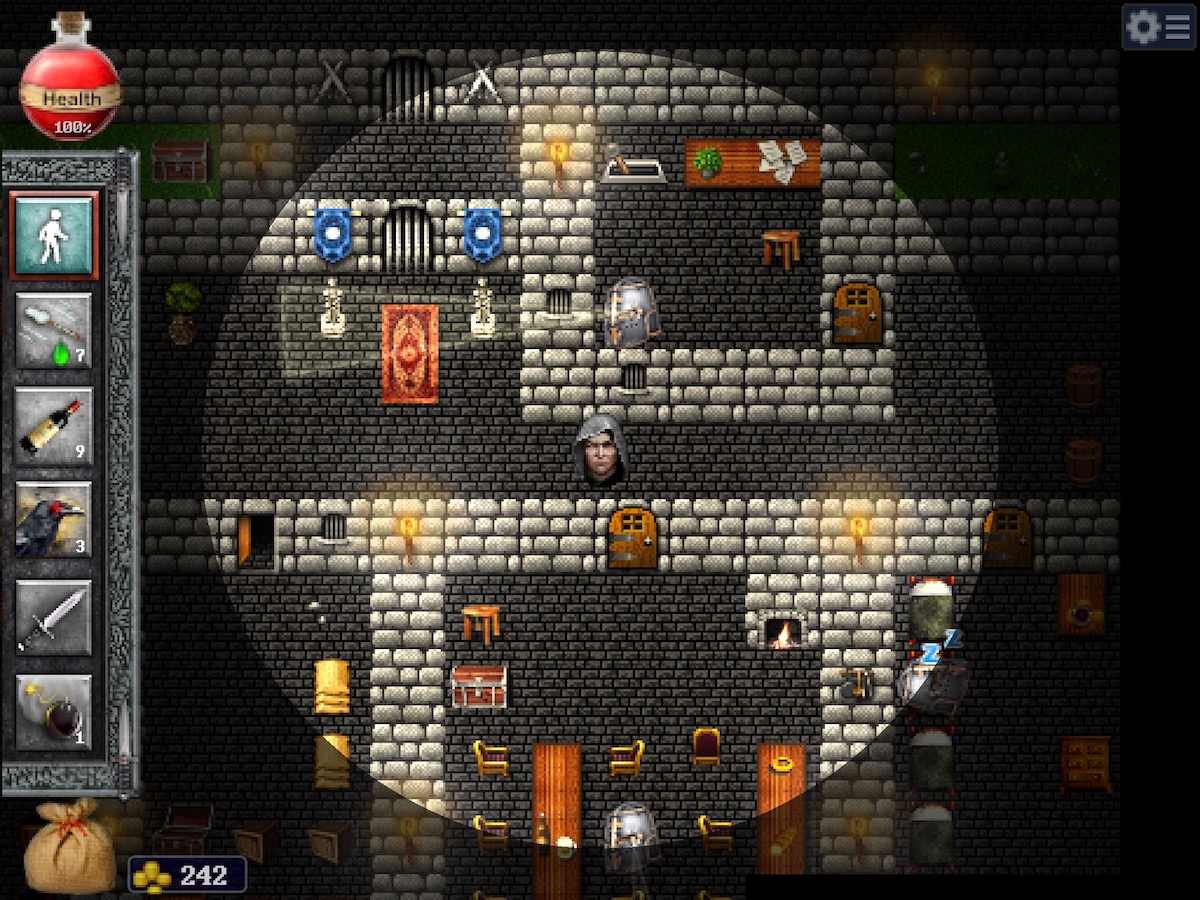 The characters, including your own, are represented by static faces with disconcertingly long and narrow vision cones. Meanwhile the buildings to find yourself pillaging are blocky, low-res constructs.

It kind of looks like some kind of Amiga port of a fantasy boardgame. We won't lie - it doesn't look particularly great, even if retro graphics are usually your sort of thing.

Rogue Assassin's basic graphics are only part of the story, though. Underneath lies a surprisingly engaging game.

While the levels look basic, each is a relatively open affair filled with simple systems that can be manipulated and negotiated however you see fit. You tap to move to a location, with a Batman utility belt's worth of gadgets bound to buttons on the left hand side of the screen.

Do you use the game's three-stage movement system to sneak past those patrolling guards? Or do you rush in and engage them with your sword, scavenging for food to restore your lost health? Tapping the enemies will send the sleep with a handy dart.

If you're particularly attentive, you might find a collapsible wall or a pickable lock (complete with entertaining mini-game) that can help you bypass conflict altogether.

Rogue Assassin also works in an effective form of storytelling. You're not merely told to poison a dignitary in one of the game's free-flowing missions. You're told why they need to be dealt with, and how your actions feed into the wider world.

It's hardly the deepest or most nuanced of stories, but the narrative has a pleasantly old fashioned robustness to it that adds context and flavour to your actions where the graphics don't. 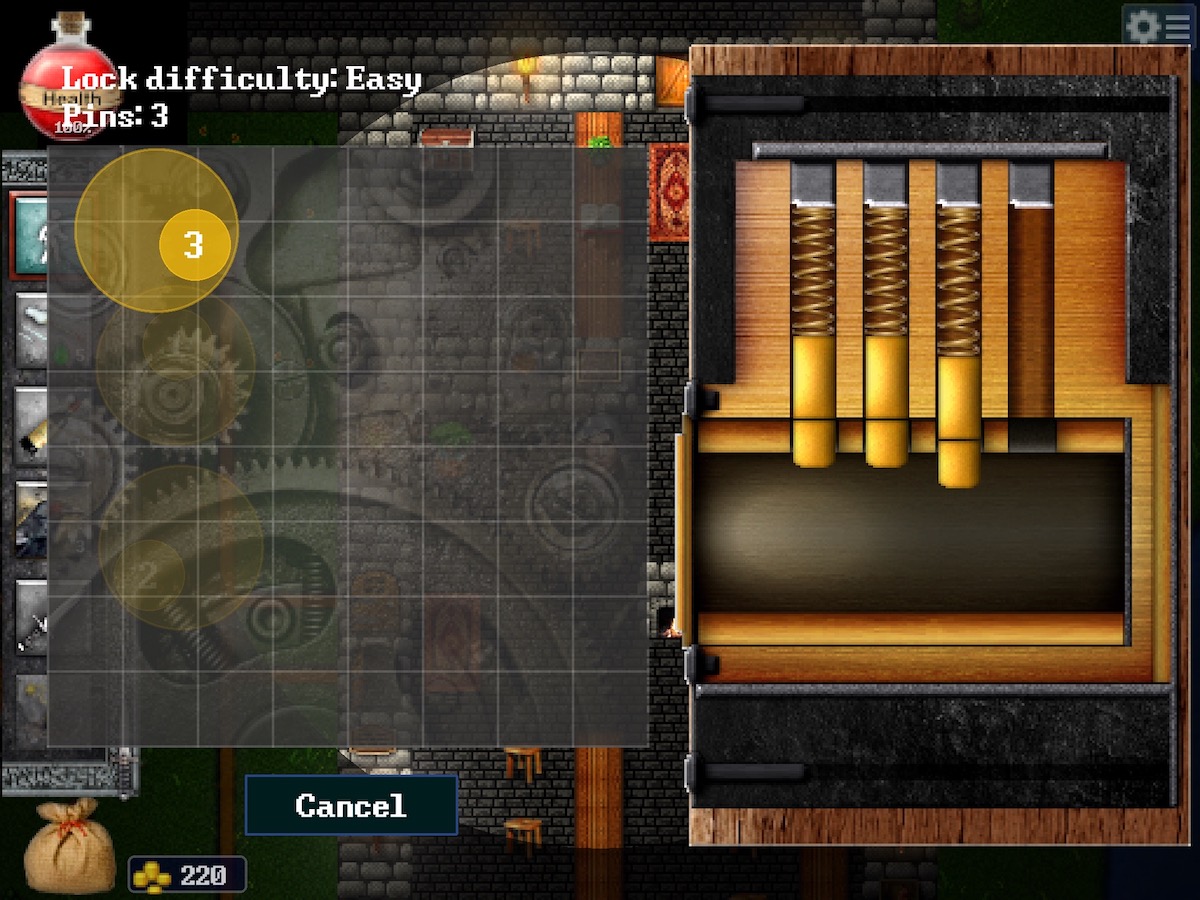 There are clear flaws here. Besides the ropey graphics, the combat is crude and it's just a little too easy to stumble into trouble thanks to those long vision cones and a highly restrictive fog of war effect.

But Rogue Assassin overcomes its more amateurish elements with some good, well thought-out mission design and a refreshing willingness to let you forge your own sneaky path.

A rather crude-looking but surprisingly engaging stealth adventure that's more than willing to let you do things your own way
By Jon Mundy
| Jul 16, 2018 |
iOS
Find out more about Rogue Assassin
SEE COMMENTS

Celebi makes its grand debut in Pokemon GO this weekend