Warm up your tyres

Motorsport Manager lovers rejoice because MMM3 is on its way. While we're not sure of the date outside of 'summer 2018', we're sure it'll be a blast to play. 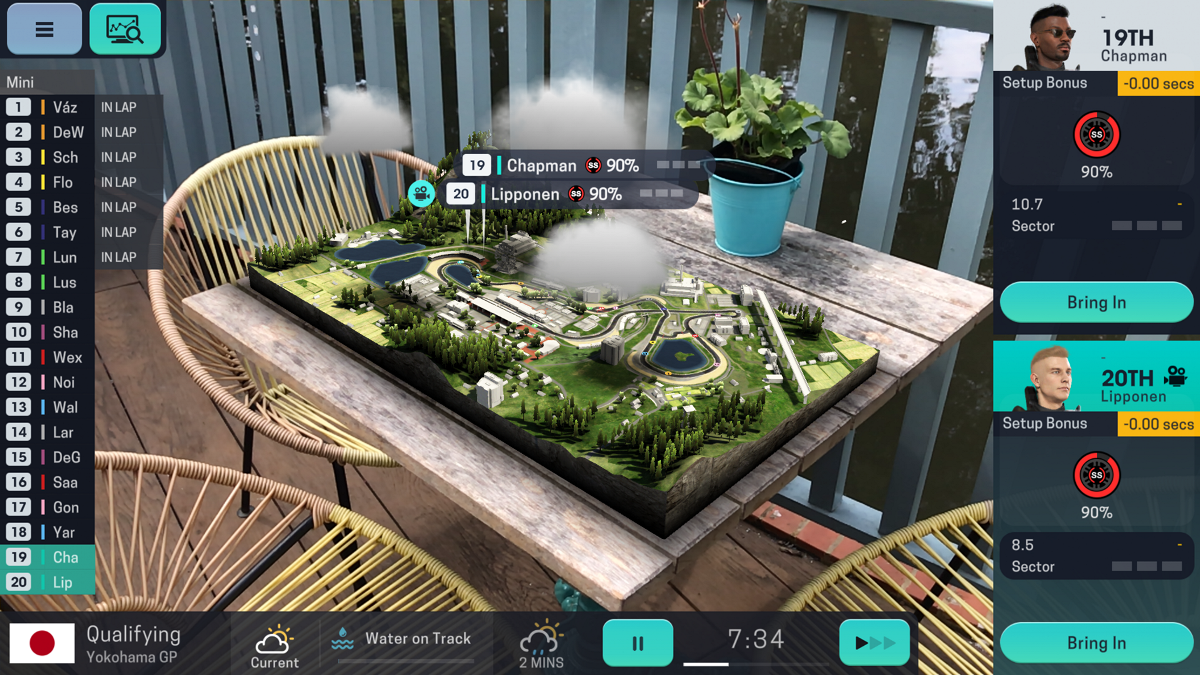 Motorsport Manager is a racing strategy game where you'll build your team from scratch and decide how their careers will flourish (or fail). You'll get a say in pretty much everything they do, so prepare to grow your fledgling drivers and make the best decisions possible. Or don't - it's your rodeo.

Both Motorsport Manager and Motorsport Manager 2 earned Gold Awards in their reviews, the most recent of which we said it's "--a highly polished, incredibly engaging simulation. But it's not too daunting if you're new to the genre. There are things to tweak and think about, but there's never too much information that you feel squashed under it."

This latest in the series has a few new tricks up its sleeve as it brings six new championships in GT and Endurance races, a new setting in Monaco with a new art style, a host of new features (including Supplier Network, Invitational Races, and Mechanics), and more.

The game'll also be introducing augmented reality with its new Camera mode. Here you can pick your own perspective on the race, so find which angle's your favourite. It's a whole new level of interaction. 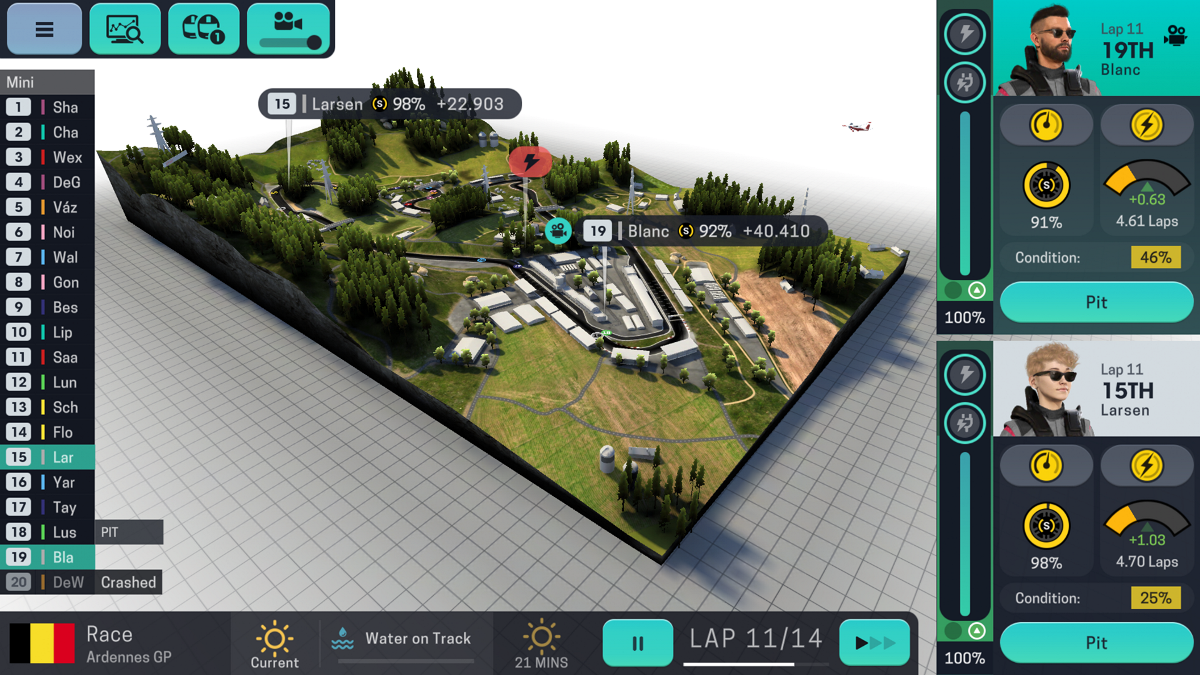