And we should know 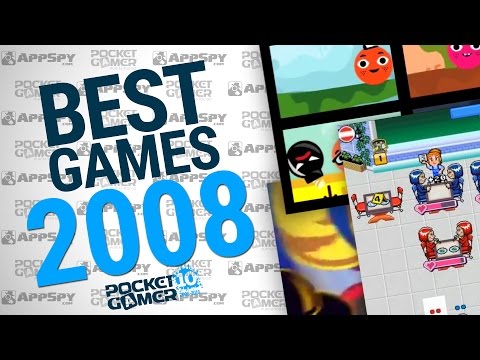 The App Store has just turned ten years old. Ten years of incredible games, arguments about free to play, and laughing at some horrifying experiences.

And since we're a bunch of mobile game journalists, we thought we'd sit down, have a chat, and tell you about the games we think exemplify the last ten years of the App Store.

Sit back, pour yourself a glass of wine, put your feet up, and close out the world for 20 minutes, as we look back at ten whole years of iOS gaming.

The best games play to the strengths of the platform. Angry Birds is an all-time gaming classic not because of engrossing story or cutting edge visuals (it has neither), but because it's the quintessential example of how to get the most out of a touchscreen control surface.

The pull, angle, and release mechanic at the core of the game has appeared in console and PC games, but using a d-pad or analogue stick to with never feel as satisfying as putting your finger on that sling, watching the trajectory arc out as you pull back to full extension, then release your finger to the twang of a red bird cutting through the air.

Where's My Water?, Disney's fluid-funnelling puzzler, is another example of mobile best practise. As with Angry Birds, the developers took advantage of the unique properties of a touch sensitive viewscreen, allowing to literally carve tunnels with your finger by tracing paths over the glass.

The direct correlation of gesture to in-game response is a pure tactile pleasure - one which is so immediately intuitive that it barely requires any explanation.

This combination of simple, satisfying, and tailored touchscreen controls with complete accessibility is what helped propel mobile gaming to become on of the most important and successful pillars of the industry.

Having played so many games these past few years, wading through the choices is a bit of a tricky venture. Still, there are a few that easily stand out in my mind.

Titles like The Frostrune, Alto's Odyssey, Whale Trail, Candleman, Gorogoa, Reigns: Her Majesty, and the like have a permanent spot on my iPad, but the one I kept thinking about is Campfire Cooking. 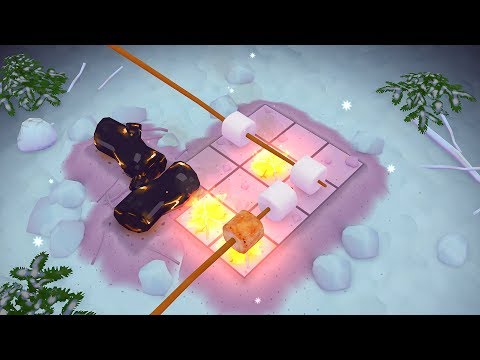 This puzzler made my 'top games of 2017' for being charming and clever, but still remains rather under-celebrated. While there may not be hundreds of levels, the time you spend solving each one is a joy. The mechanics are simple enough to grasp straight away and it offers up the right amount of challenge with buttery smooth controls.

Its art style is one of my favourites to date, despite it being quite simple. The use of colour, sound, and the general feel of the game is what really keeps it buried in my mind.

It might be a bit of a typical choice, but for me it's Monument Valley.

It's a game that makes the absolute most of the platform: simple, touch-based puzzles, genius physics bending mechanics and a solemn story that will give you pause for thought. 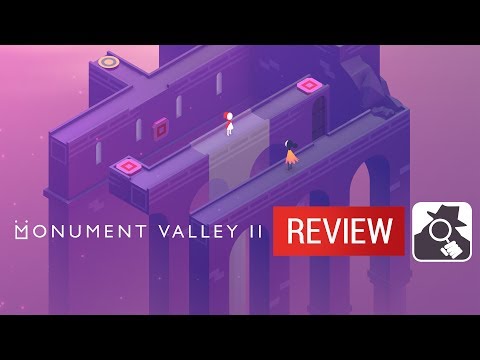 Each puzzle is the perfect length for a quick bus ride or waiting in line for some food, and the mysterious story that you uncover with every few levels is a strong reason to stay plugged in and tapping through puzzles that mould reality itself.

There are a number of genuine contenders for my favourite App Store game of all time. No game blew me away or dragged me into its world as completely as The Room.

No series of games has held my attention across the entire run like the Kingdom Rush games. Card Crawl has been on my home screen (a truly sacred space) ever since 2016.

But the game I've settled upon is the one I've banged on about repeatedly since its 2010 release. Sword & Poker 2 was a thoroughly brilliant, ahead-of-its-time mash up of solo card game and RPG mechanics. The balance of its clever hand-based combat system was nigh-on perfect, as was its adorable art style.

I don't know what I was thinking only giving it an 8 at the time, frankly. Unfortunately, Sword & Poker 2 was a casualty of the iOS 11 Appocalypse, which means you can no longer play it.

Indeed, looking back at the game says a lot about the way the App Store has developed over the years, for better and worse.

Dave Bradley - We do what he says

I curse the gods of the App Store for bringing The Battle Of Polytopia into my life. It's been a disaster for my productivity this year. A catastrophe for my social life.

I love it beyond anything else I've installed on my iPad this decade and I can no longer enjoy the view from a train window and I've given up reading books before bedtime.

"Join us," insist the tribes of the square world. "Guide us as we harvest the fields, train our knights, and take to the seas in our little pixelated battleships." How can I refuse them? 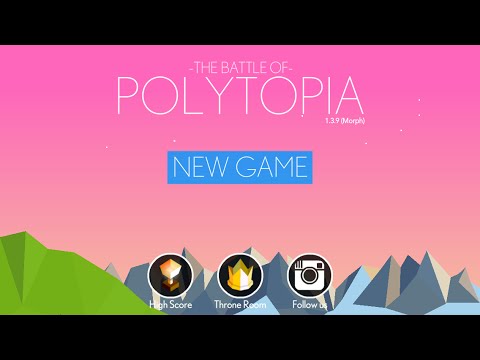 The Battle Of Polytopia is a cute turn-based strategy game. Imagine Civilization distilled to its core elements and given a rainbow-coloured makeover.

You can lead a society from a single explorer to an ocean-going race of conquerors in just a few minutes. There are many other strategy games on the App Store, but this is by far and away my existence-robbing favourite.

Originally known as Super Tribes, it first sprouted into our reality in 2016. It's still being updated on the App Store with new tribes as recently as last month, when the unicorn-taming Elyrion joined the fray.

Our columnist Susan Arendt is in love with this game too, and you can read why here. Blast you Polytopia for being awesome.

It's hard to pick just one game that exemplifies the App Store for me, so I'm not going to do that. Instead I'm going to pick the one that has brought me the most joy, the game that I find myself thinking about more than any other.

And that award has to go to the original Infinity Blade. It's a game that defies expectations at every turn, that finds the perfect balance between AAA shine and mobile play, and wraps everything up in a brilliant, repeating narrative. 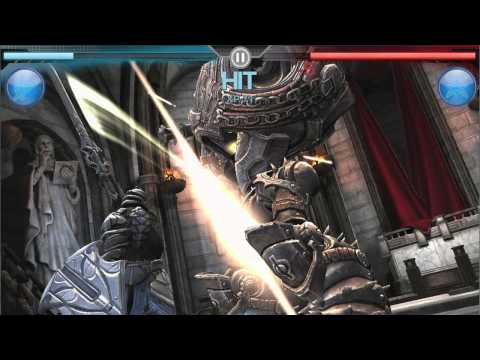 Sure there are better games out there, but none of them showed quite how brilliantly the action genre can work on mobile. Nor did they show traditional players that the App Store is a force to be reckoned with.

The sequels might have diluted some of the original's game, but I'll always remember the first steps I took towards that castle, and I still see those steps in almost every other massive game that has come out since.