Time flies when you're having fun

Goodness me, would you look at the time? It's Tuesday, July 10th, the sun is shining, and - woah, wait! It's the App Store's birthday. Happy birthday, App Store! 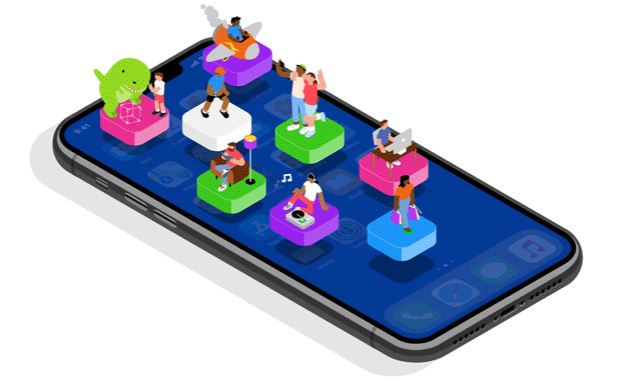 First launched on July 10th 2008, the App Store started off with only 500 apps to work through. Sure, that sounds like a lot, but not compared to the endless seas of apps and games available today. Over the course of ten years the App Store changed the way people used their phones, for better and for worse, and pretty much defined mobile gaming as a whole.

The arrival of the App Store really did open doors for all companies - from a one-man crew to huge studios, and from big budget projects to indie brands. It also paved the way for mobile games with an incredible focus on community. Just look at how people banded together when playing Pokemon GO in 2016 (excluding the idiots who GO'd while driving).

As each year passes, mobile gaming become more and more recognised in the mainstream media as a major part of the industry. I could say a lot more about that but for now, here's to ten more years.