The 5 best tips and tricks for Card Quest for mobile

Card Quest is pretty much the pinnacle of the solo card game on the App Store. If you don't believe me, you can read our review right here.

But it's a tricky beast to get into, so I thought it was sensible to give you a run down of some of the tips and tricks you'll need to succeed.

These are hints we've learned from the hours we've put into the game, so you know they're going to be good. And if you've got your own to share, make sure you do it in the comments down at the bottom of the article. Go on, you know you wanna. 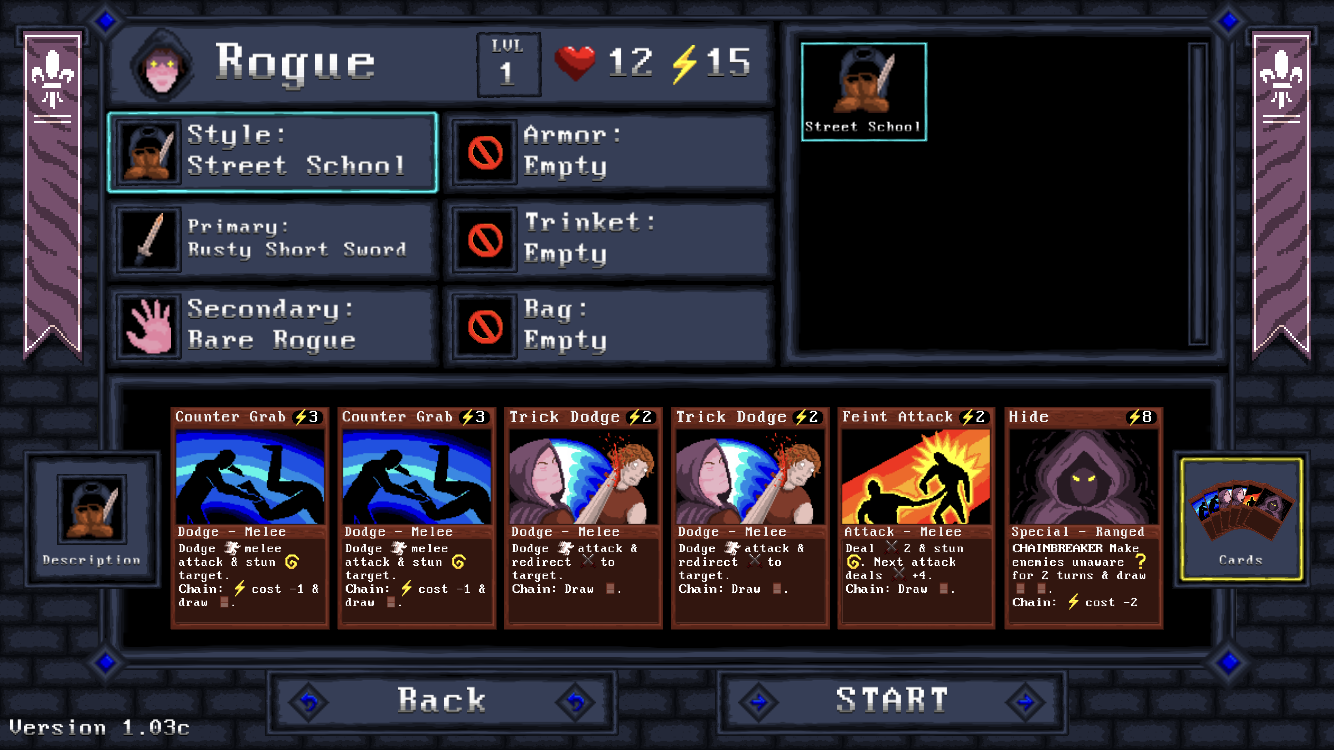 Each class has a different set of skills, and within those classes you'll find sub-classes that change the way you're going to have to play. You can be upfront and violent with the warrior, but try doing that with the hunter and you'll be dead in moments.

By the same token, you need to control the distance between you and the enemies when you're the hunter, but there's no need when you're the warrior. Learn your moves, strengths, and weaknesses, and you'll be best placed to win.

As you play you'll unlock new pieces of gear for your characters. Remember to use these when you get the chance, because they can be the difference between success and miserable destruction. New weapons will give you new cards, so will different styles.

It's important to read what your new deck does, so you understand the moves you're going to be making. You'll find the extra special moves your gear gives you just above the discard pile. Get familiar with what they do, and use them wisely.

Card Quest likes to play tricks on you. Some enemies will dodge your attacks, some will burst into more creatures when you kill them. If you know what to expect, you're going to be better placed to deal with it.

Use undodgeable shots against enemies with the dodge skill, or try and slow them when you're defending against their attacks. You can trick enemies that split by having a full screen when they burst, which limits the number of creatures they can spawn.

Just because you've finished your attack, it doesn't mean you can sit back and relax, even if it looks like your foes are far enough away from you that they can't get you. Plenty of enemies have secondary attacks that can hit you from range.

Make sure you've always got stamina left to deal with potential attacks. At the same time, try and use your defensive turn offensively. Stun enemies, hit them with counter attacks, and try to make sure you're in the perfect position for your next attack. 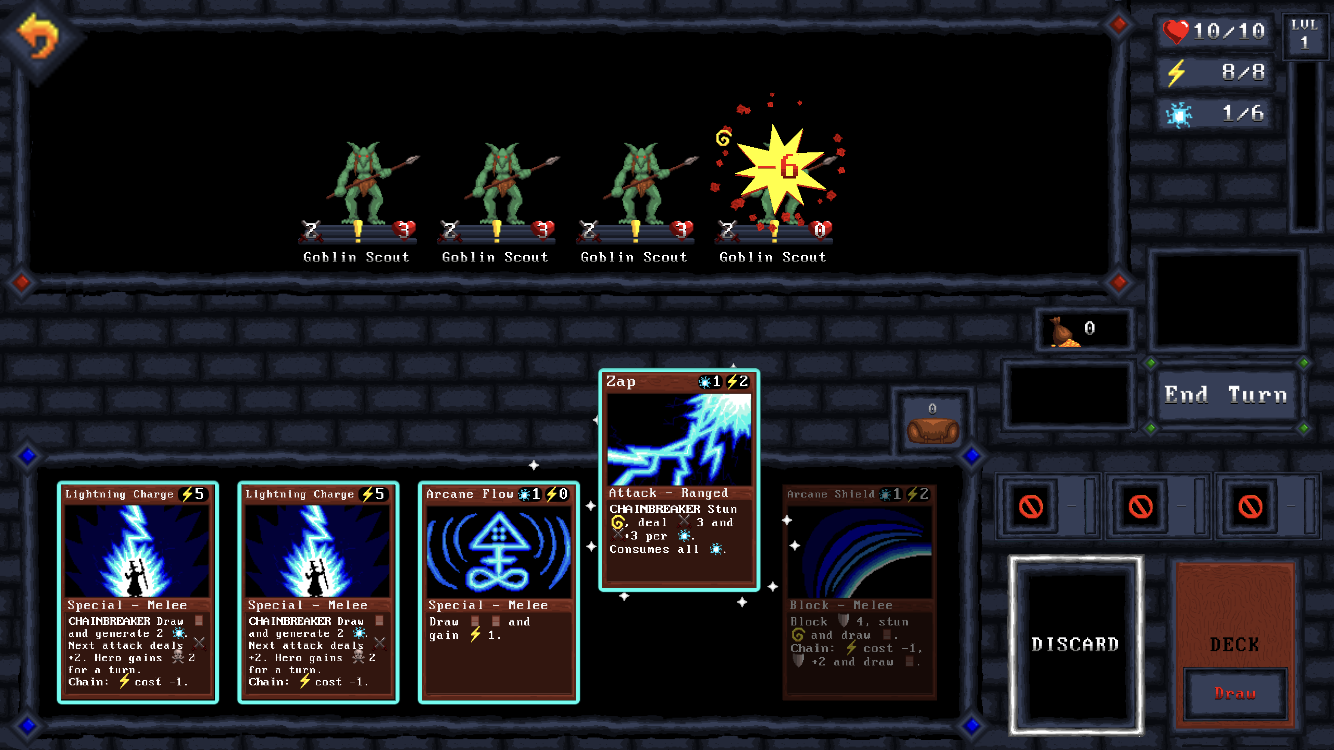 A lot of cards have effects that only come into play when they're chained together with other cards. Sometimes this can be a help, but sometimes it can nerf skills you were relying on. Other cards will break chains and cancel out the benefits and hindrances.

Read the text on all of your cards carefully before you use any of them, then figure out the best way to get the best results from the cards, stamina, and other attributes you have. Sometimes this can be the difference between winning a round easily and ending up as revenant food.

The best mobile board games of June 2018