There have been a fair few mobile football games that have attempted to emulate the beautiful game over the past decade. I'd argue that none have done so as expertly as New Star Soccer.

You can keep your FIFA and your PES. The two undisputed console footy heavyweights have never been able to translate their highly technical magic to a tiny touchscreen.

Football Manager? The Touch version could well have been a title contender, but it only works on tablets. And even then, it doesn't quite feel like a fully native mobile experience. 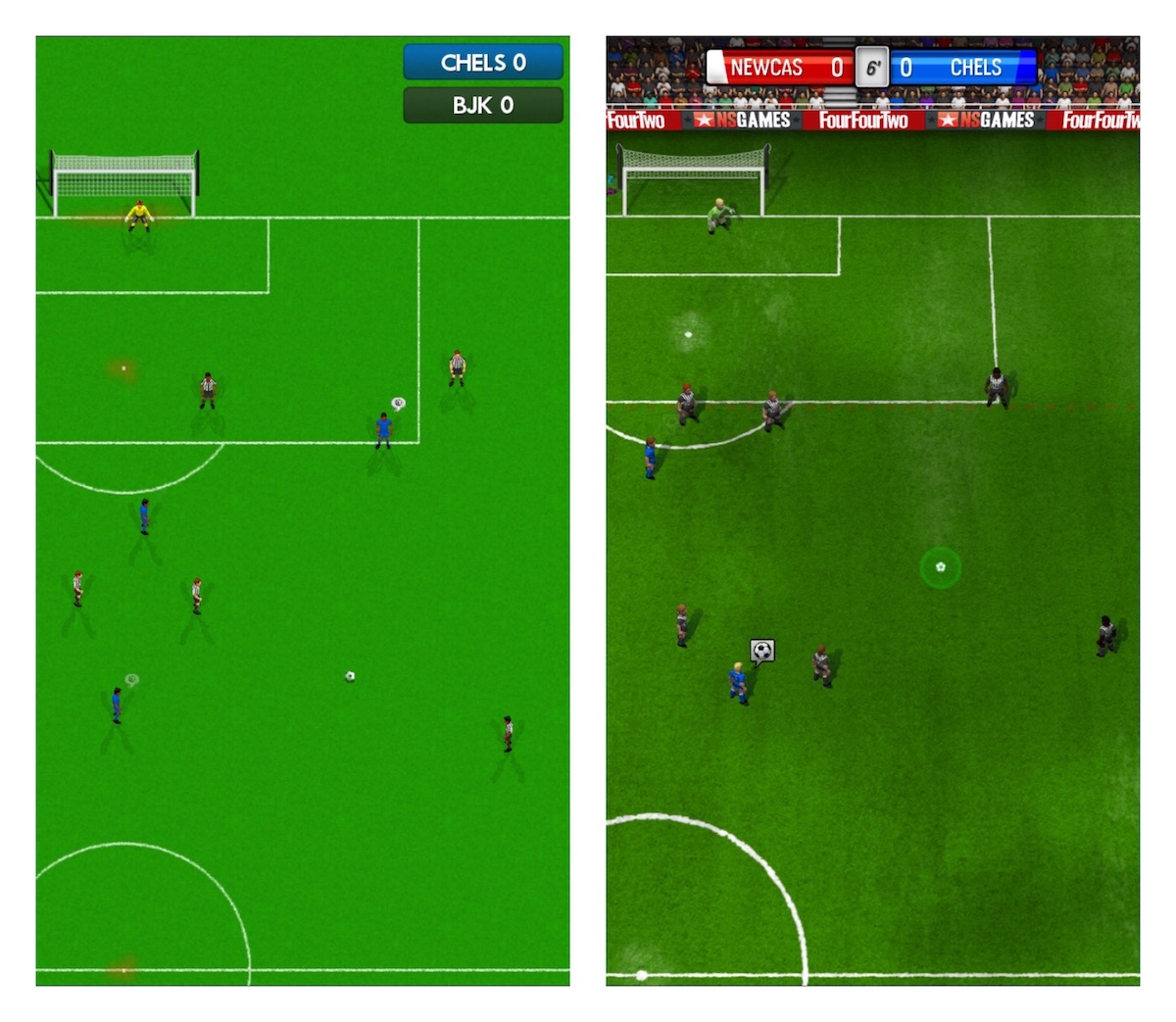 NSS absolutely does. At its heart is a phase-based break down of a game of football, combining the abbreviated highlights package of a simulated Football Manager/Champ Manager match with interactive key moments.

Each of these sections presents you with a freeze frame of a potentially decisive in-game scenario, and asks: what would you do next?

You're 40 yards out to the left of the penalty area. Do you play a simple square ball back into midfield to maintain possession? Do you attempt a subtle through ball to an onrushing winger? Or do you drift a lofted forward pass into the box for your forward to pounce upon? 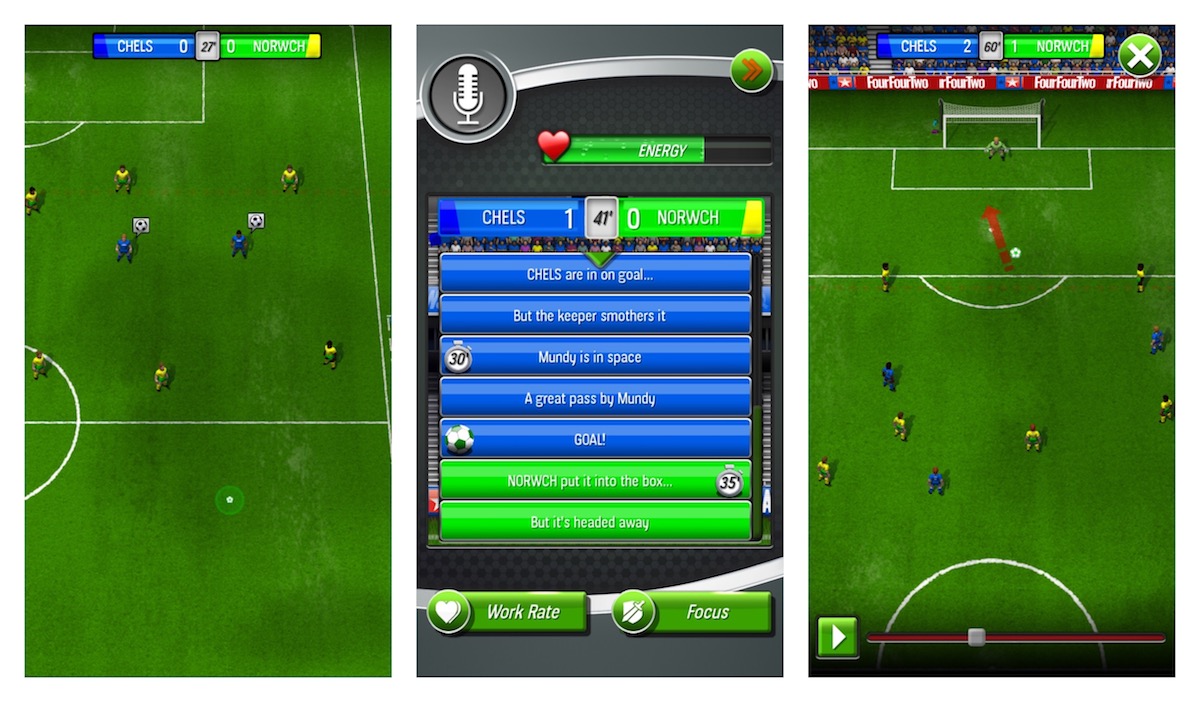 My answer, after countless hours with the game, was generally to bend an impossible looping shot into the far corner of the goal. I got pretty good at those.

Indeed, New Star Soccer is always encouraging you to get better at the game. Your own developing skills run in parallel with the progress of the young football pro you take control of. It's a career mode in the truest sense, as you guide your starlet from 16 year old wonderkid to imperious world star.

NSS effectively makes you a super agent, tasked with negotiating your client's new contracts, vying for transfers, and even managing what your player spends their money and free time on.

These light casual management elements would probably warrant their own stand-alone freemium game here in 2018 - and one that I would almost certain run a mile from. But here, as the light seasoning on NSS's meaty campaign, they serve as the perfect flavour enhancer. 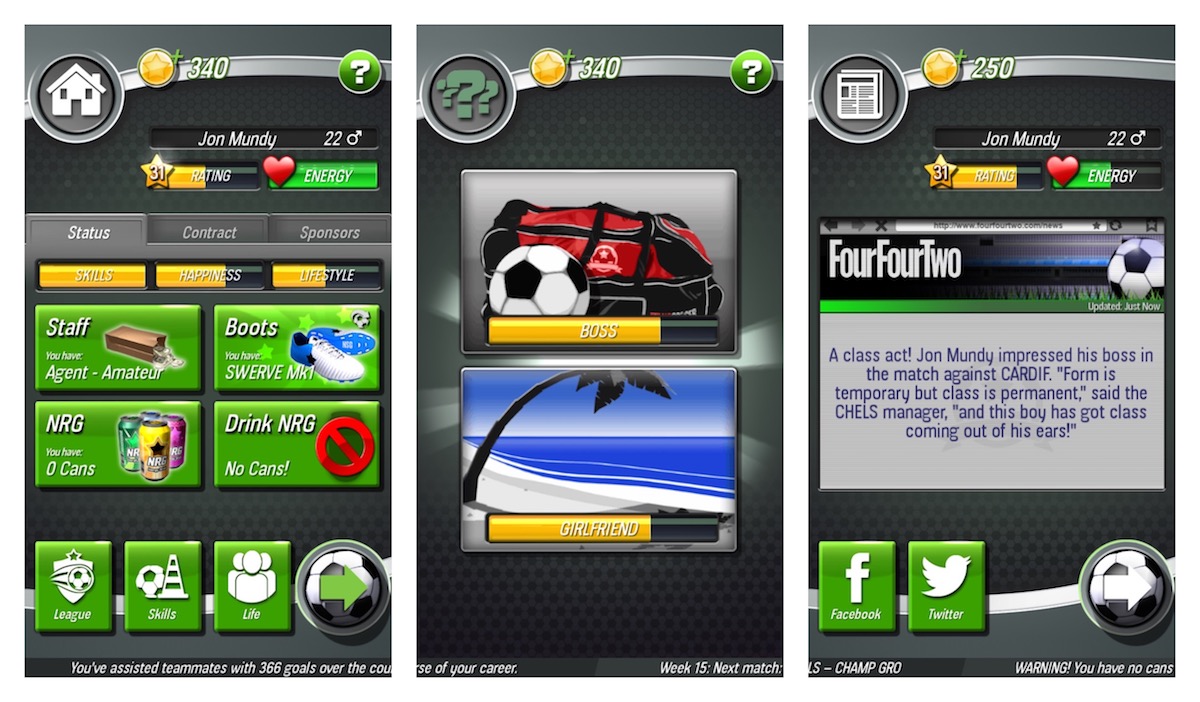 For an awful long time I found myself looking out for the football game that would replace New Star Soccer in my affections.

Perhaps unsurprisingly, it took New Star Games itself to do that with 2016's New Star Soccer 2.0. It says something for the enthusiasm and dedication of the developer that this was a wholesale overhaul of the original game rather than a money-spinning sequel.

So what comes after New Star Soccer 2.0? The developer is currently applying the touches to New Star Soccer Manager, which is shaping up to be a very promising step in a slightly different direction.

As of this moment, though, I'm perfectly happy to dip back into New Star Soccer during the increasing quiet spells of this World Cup competition. When it comes to mobile footy, nothing else can compete with this masterful all-rounder.

The 5 best tips and tricks for Card Quest for mobile