No, not League of Legends

Arena of Valor is one of the biggest mobile games in the world – though it has seemingly struggled to gain much traction in the West.

While the MOBA has captured audiences in China, generating hundreds of millions of dollars every month, over here it just hasn't attracted the same level of audience.

But now it's getting a second chance outside of mobile, thanks to an upcoming Switch launch, and from our hands-on with the beta, the change in console could also see a change in fortunes for the game.

Arena of Valor is a 5v5 MOBA set on a three-lane battlefield, on which players are tasked with destroying towers and ultimately the opponent's base to steal victory.

It's about as familiar a setup as a MOBA can get, so if you've played anything in the genre before, you'll already feel right at home here.

You attack by holding the A button to bring up an attack radius, which then selects the nearest enemy and begins auto-attacking for you. 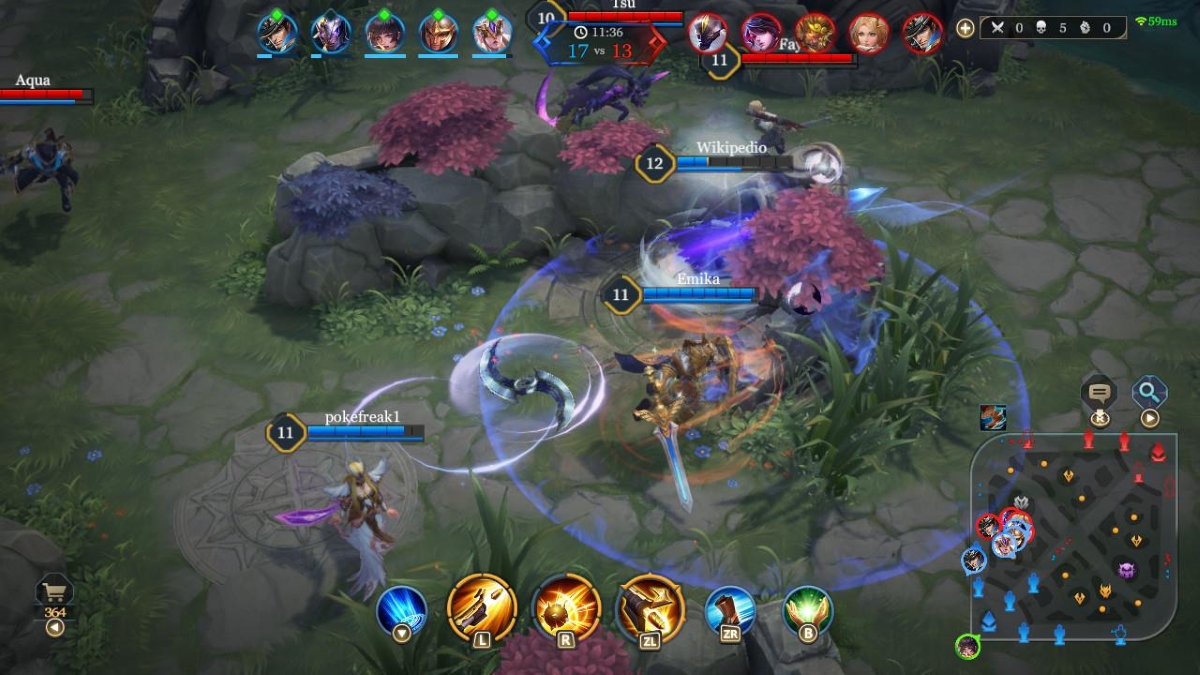 There's also special moves you'll need to trigger which can help you turn the tide in a battle, along with talents that can be used to give yourself a small boost in certain stats if you need it.

Arena of Valor also lets you go to the shop anywhere on the map, and as soon as you have the coin, it will offer you a quick menu option to choose one of two items which will contribute to the current build you're closest to making.

Upgrades are easily chosen too – you hold down the X button when you level up and tap the button for the ability you want to level up. Easy peasy.

If all that sounds a bit much, you can also leave on auto-leveller and auto-shop mechanics which will buy items and upgrade your skills with absolutely no input from you, leaving you to focus on the fight itself.

None of this is new to the game – it's all been there since the mobile version. But somehow playing with a controller feels much more natural than on a touchscreen.

The biggest difference is a real, physical joystick for movement, instead of the floaty virtual joystick which never really felt right on mobile. 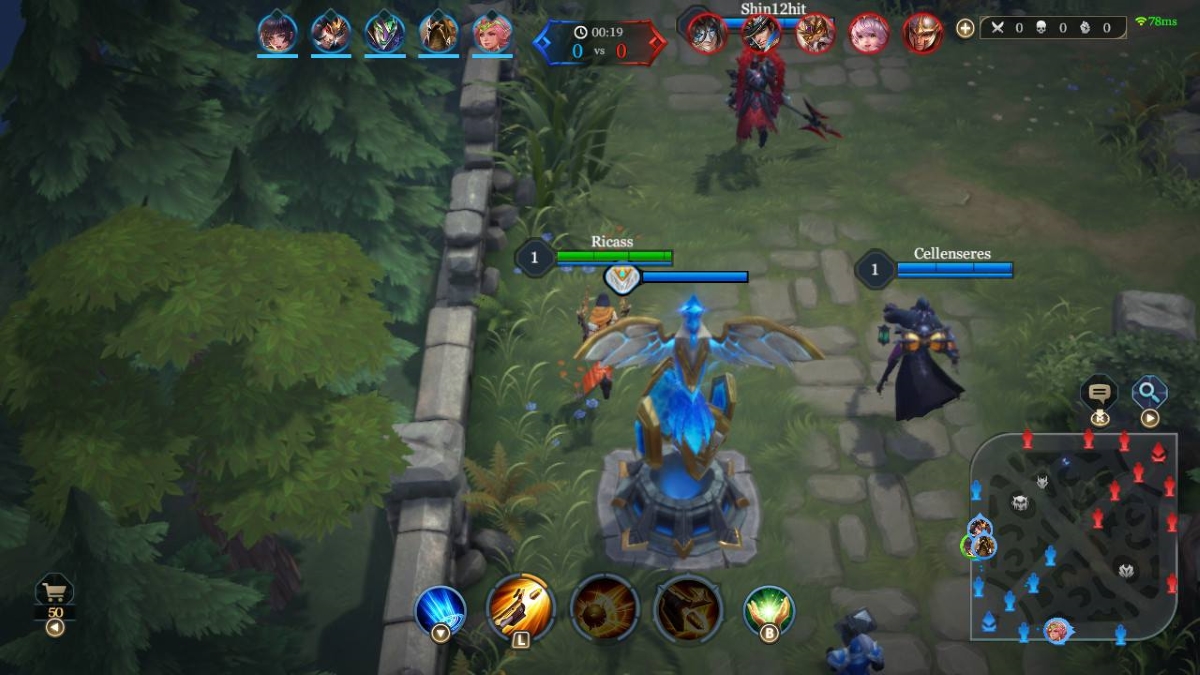 Hitting shortcut buttons to purchase items and upgrades is also a smoother experience than having to divert your attention elsewhere on the screen and tap icons.

There are still some touchscreen controls available if you're playing undocked, such as the ability to tap on the mini-map to look around the whole arena in a flash, which can be particularly useful in chaotic battles.

Overall, the Switch version of Arena of Valor is shaping up to be a very worthy addition to the console, and possibly the best experience of the game available.

Using an actual controller feels a lot smoother and more intuitive in some ways compared to tapping around on a touchscreen, and the purchase shortcuts which have been added for the new control scheme are very handy indeed.

The game is set to land on Switch this autumn, and it'll be free to play, so if you're looking for a new bit of MOBA action you can take on the go, you'd be wise to keep an eye on this.

Arena of Valor heads to Switch this September