Here we are again, friends. One day from the weekend and with another big bunch of beautiful new games to have a good look at.

It's been hotter than hell these past seven days and as much as I'd love to hibernate until the days get shorter and colder, I couldn't bear to miss sharing this list with you.

Whether you're after a new battle royale game, a cracking puzzler, maybe a neat AR game, or even a turtle that just wants to nom on pizza (relatable), we're sure you'll find something you like.

If you're after adorable animals and cute puzzles, Animaze! might be right up your alley. Bring enemy animals together in harmony through these 100+ levels, but mind your numbers. You don't want any animal to outnumber its rivals, otherwise you won't like the outcome. 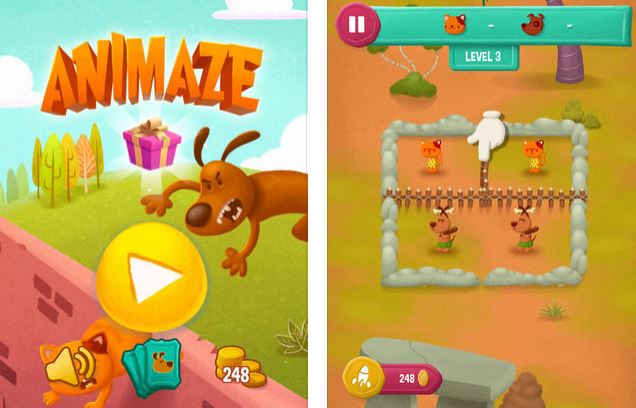 Alright, you know mobile's going battle royale-crazy at the moment, and Battlelands Royale wants to join in the fun. Battle to the death against 23 other players in this casual shooter, and face an ever-shrinking arena. It's short, it's not sweet, but it sounds exciting.

This dungeon-crawling tactical roguelike won't be for the faint of heart or for the impatient. Play with different character classes, build your decks, and tailor the game to suit your playstyle, but keep your wits about you o' brave traveller. You need to unlock better equipment to taker on the bigger, badder brutes to claim bigger, better rewards. 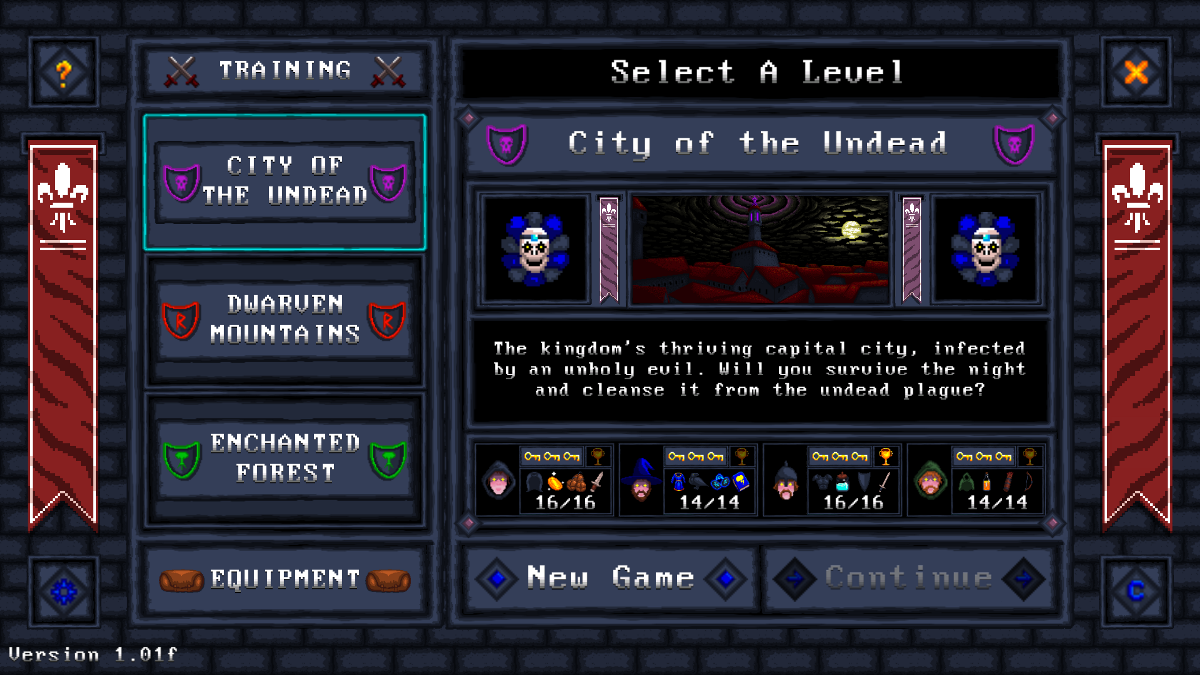 Play the hero in this action RPG and become the fighter you always desired through hard work and practice. Hone your skills by challenging your enemies and play through several different modes, including Normal and Elite. 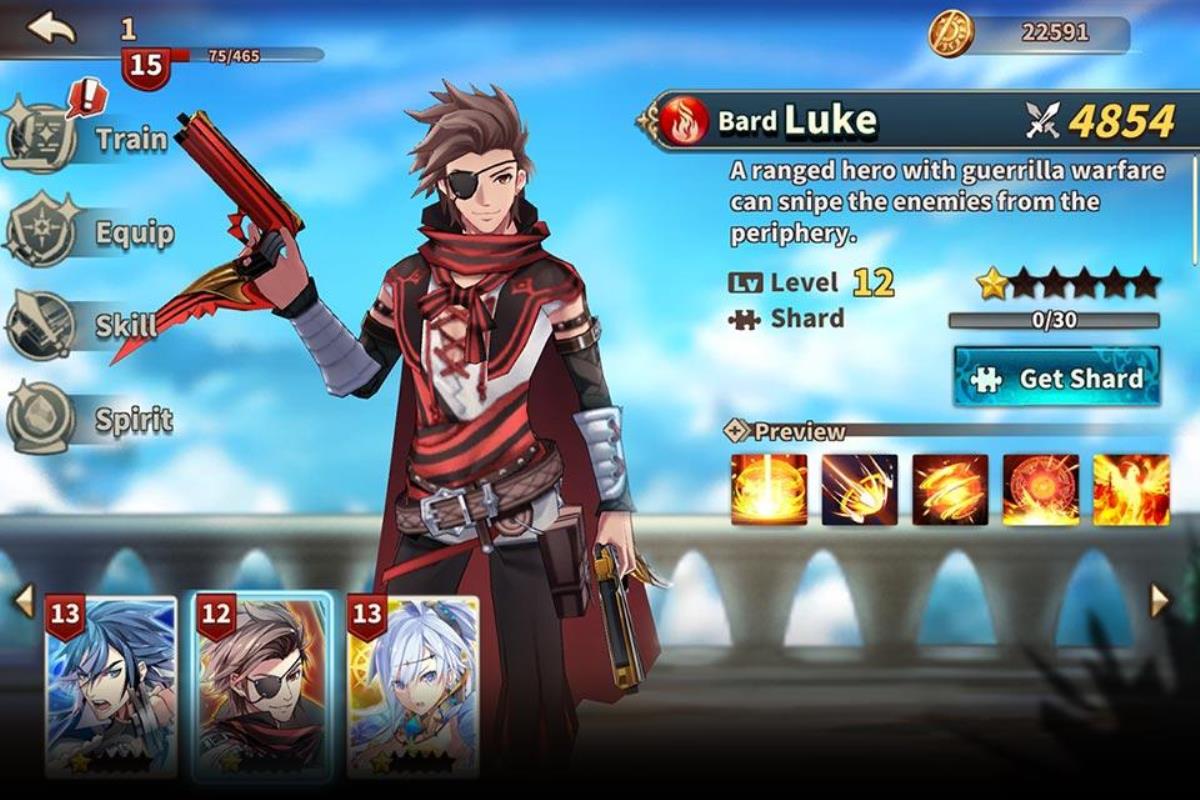 Sometimes you have to become a monster to fight a monster. In this hardcore roguelike the more monsters you kill and the more parts you harvest, the stronger you'll become. Combine monster bits to gain better skills and build the character you want to work around your play style. 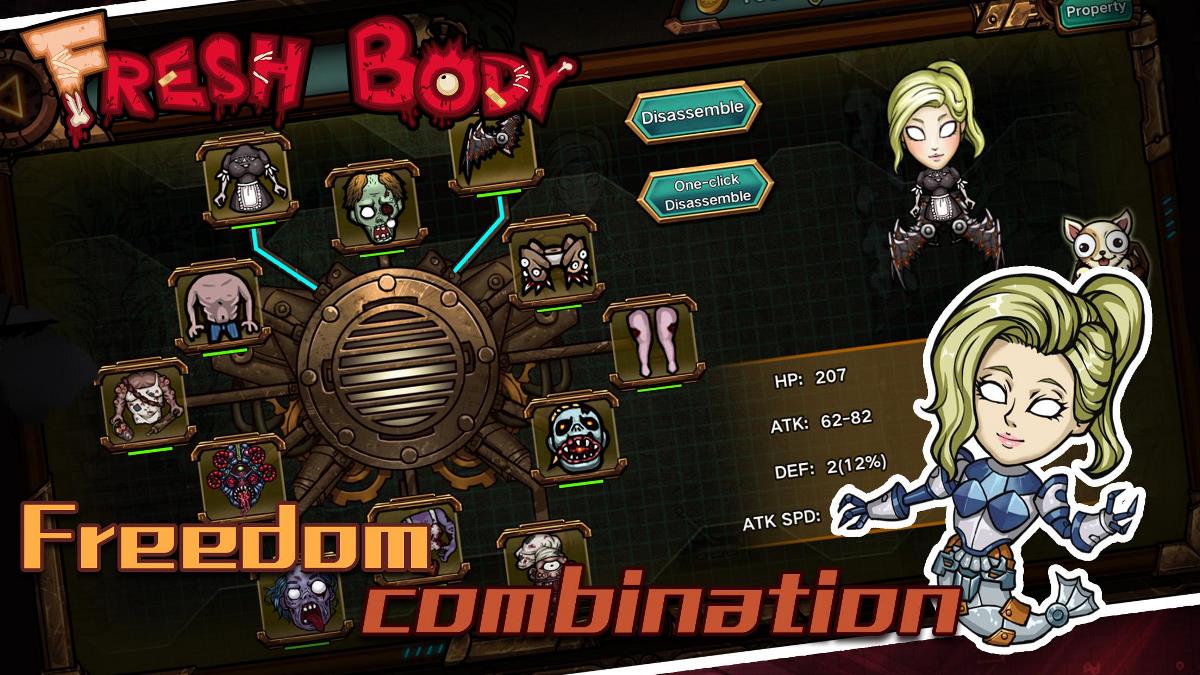 What started off as a simple attempt to nip through time is now a bit of a scientific disaster. Gravity's gone haywire, the laboratory's all messed up, and the world is in danger. It's up to you to fix it in a mixture of puzzle and arcade fun. This is a game that won't pull its punches, so don't take any prisoners. 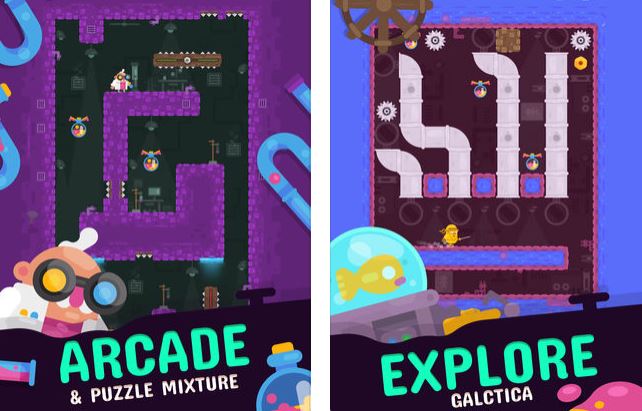 If you're a bit fond of playing fisty-cuffs, you'll probably have a ball with this brawler. You can fit up to ten players into a single match and go against then in fast-paced, real-time combat. Use all sorts of methods to take down your enemies, including fire, electricity, and more. 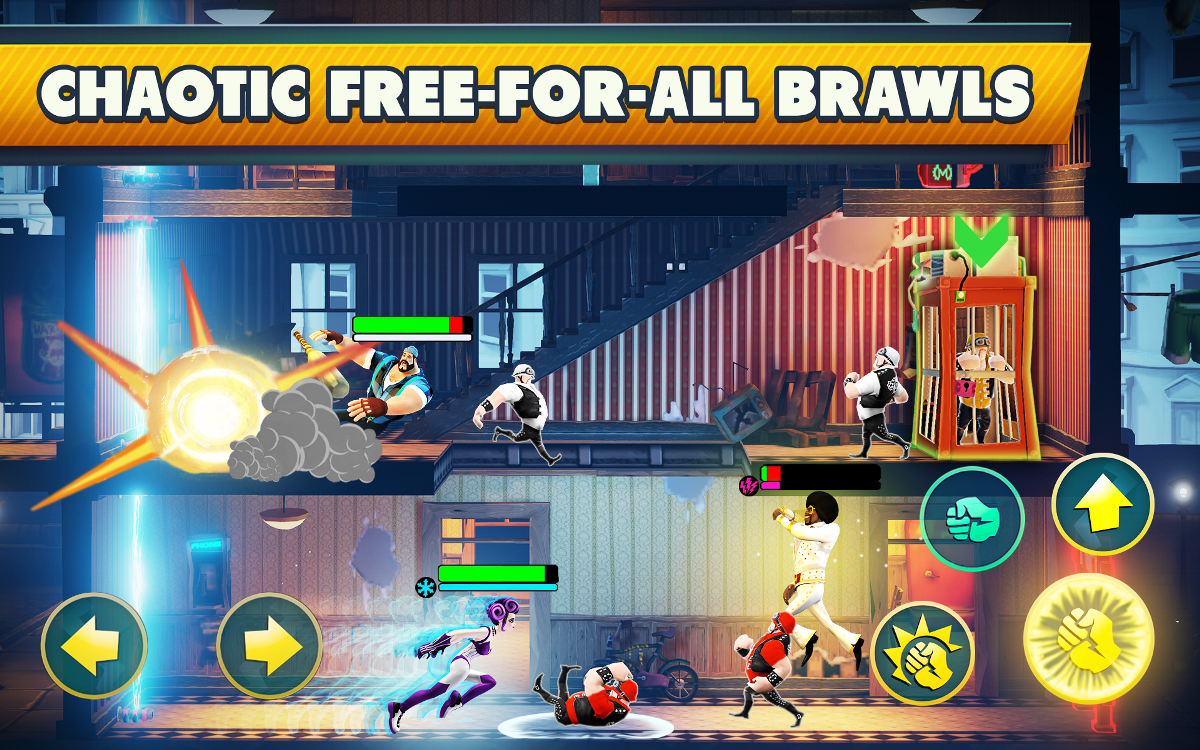 Use you phone (and a laser pointer) to guide a ball through a series of challenging puzzles and obstacle courses. Whether you're moving it through changing platforms, across narrow walkways, or keep it stationary to solve puzzles, you've got 40+ levels to muck about with and some rather cool mechanics, too. 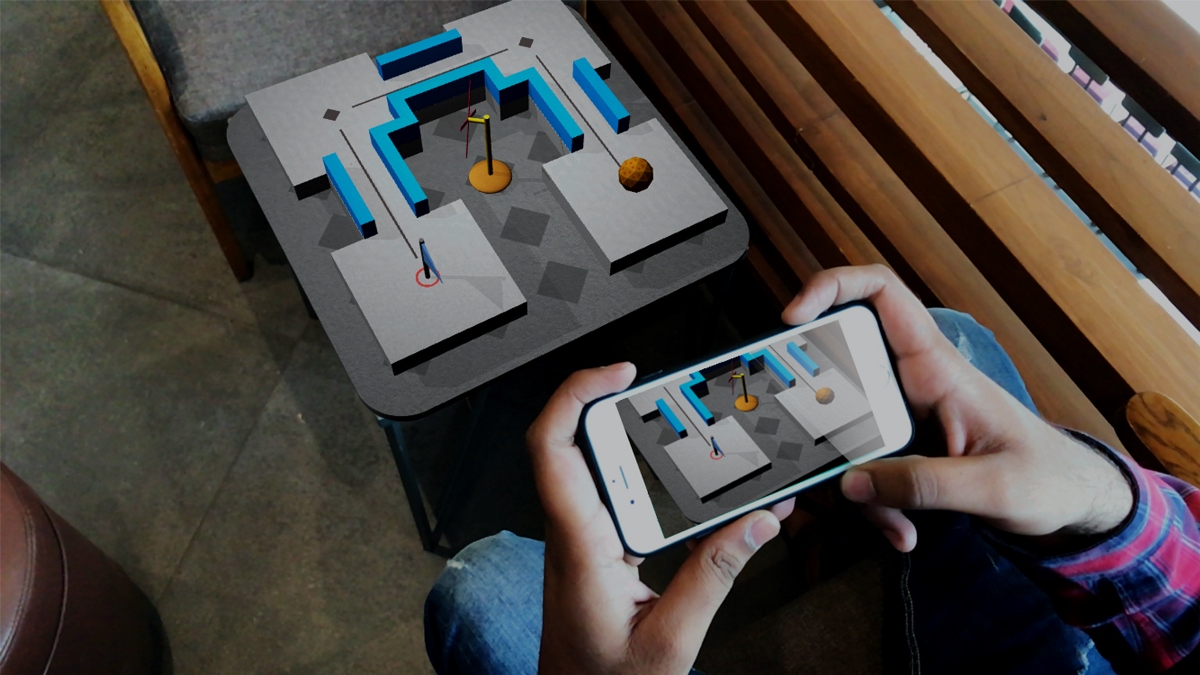 Pizzas and turtles play a prominent part in this super simple arcade game, but the Teenage Mutant Ninja Turtles are nowhere to be seen. No, you've just got to tap to fly so your turtle can eat all of the pizza in its path. Realistically, that sounds like a great life, right? This turtle deserves pizza. I wish I was this turtle. 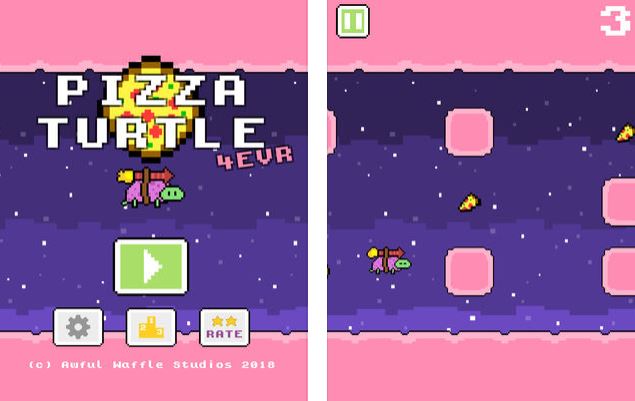 Set off on a journey with some blocky, cubey Pokemon friends across Tumblecube Island in search of treasure. Find all of the goodies hidden around the island and cross paths with many familiar Pokemon from the Red and Blue generation, battling and befriending them. 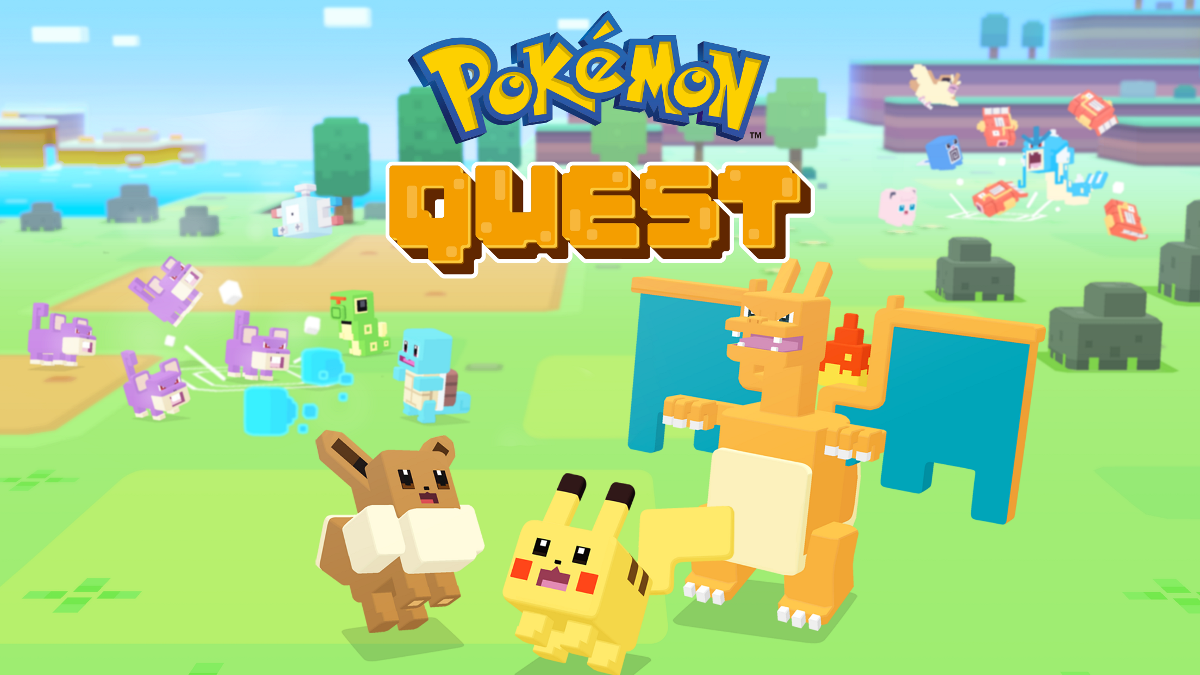 We mentioned it in an earlier article, but Asmodee Digital's just brought out a brand new digital board game. You might recognise it from the 90s, but Quarto has you filling a four-by-four grid up with blocks with different qualities. The person that wins is the one who lines up four pieces with a common characteristic. 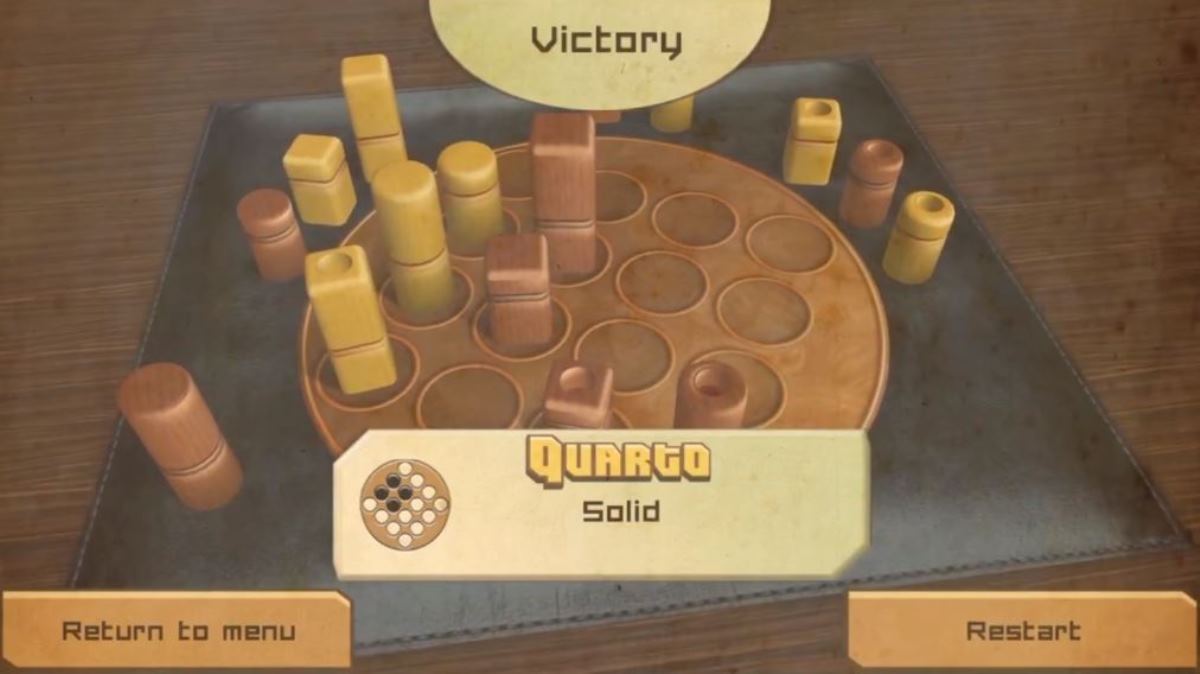 As the spiritual successor to King of Dragon Pass, Six Ages mashes together narrative story with turn-based strategy. Decide how you and your clansmen will face the world around you and play out your own story through your actions. Improve pastures, trade with neighbours, deal with crises, and more. 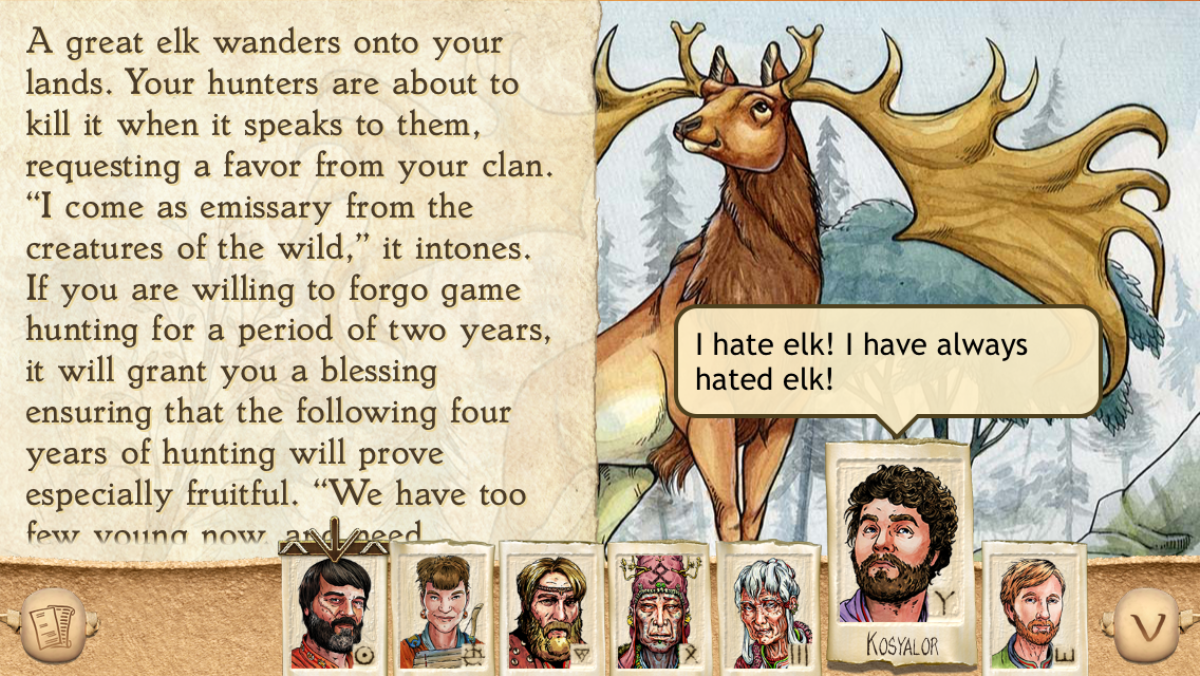 Take on this fast-paced puzzler in your briefest moments. Whether you're on the bus, on a train, on the tube, or just waiting in line for your coffee, these levels have been designed for quick play. 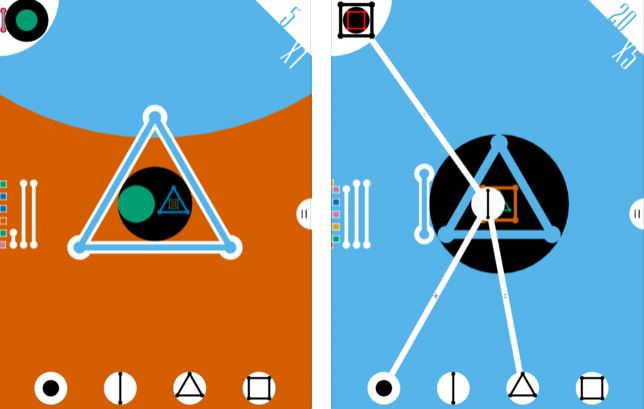 We've seen a few football titles this month, but Super Jump Soccer is a fun-looking, fast-paced arcade game inspired by retro-style titles like NES' Super Dodge. Run across the pitch, leap over players, deflect shots, and deliver powerful kicks as you try to score the next goal. 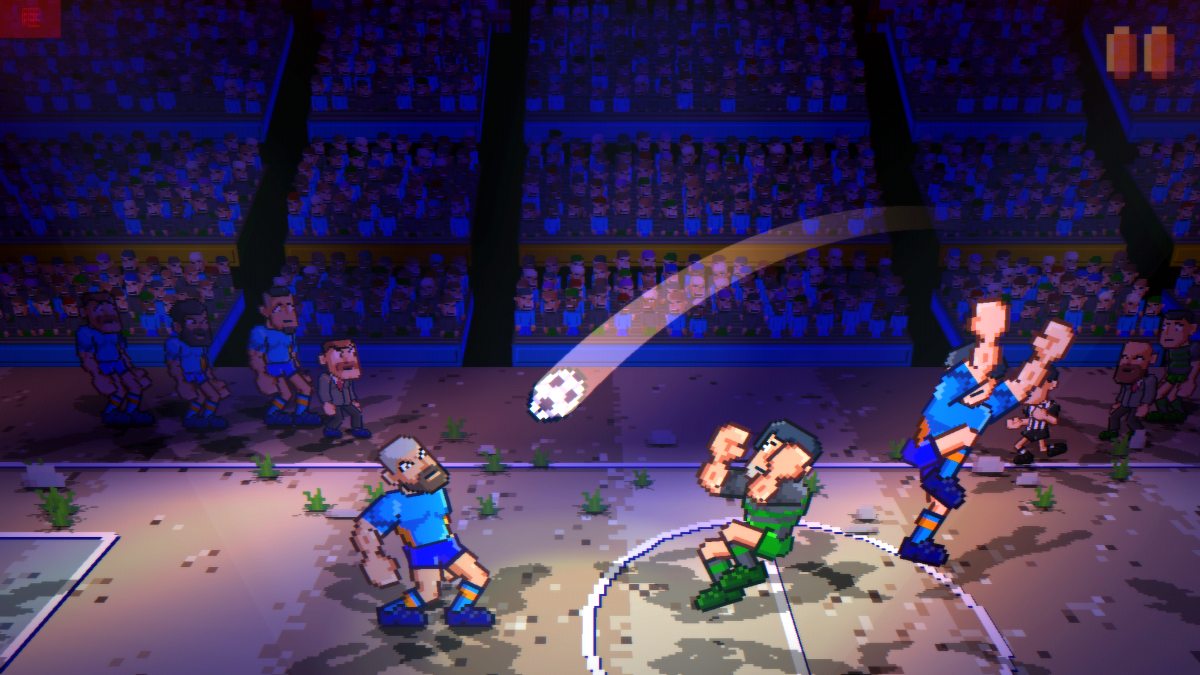 Idle game-lovers, this one's for you. Equip your Wizard with the very best loadout of Spells to arm him against different enemies, then sit back and enjoy watching him slay hordes upon hordes. Battle monsters, raid dungeons, and level up your chosen one in the best possible way. 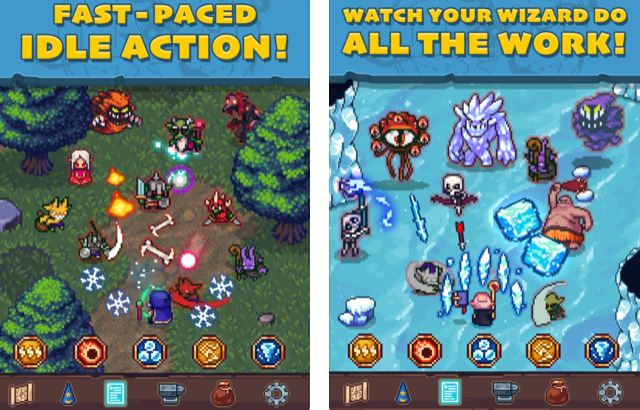 The developer of Klocki, PUSH, and Hook is back with his fourth puzzler. This time you've got 50 levels to solve by 'unlocking' everything. To do this you just need to figure out the best way to align or move everything into the ultimate position. 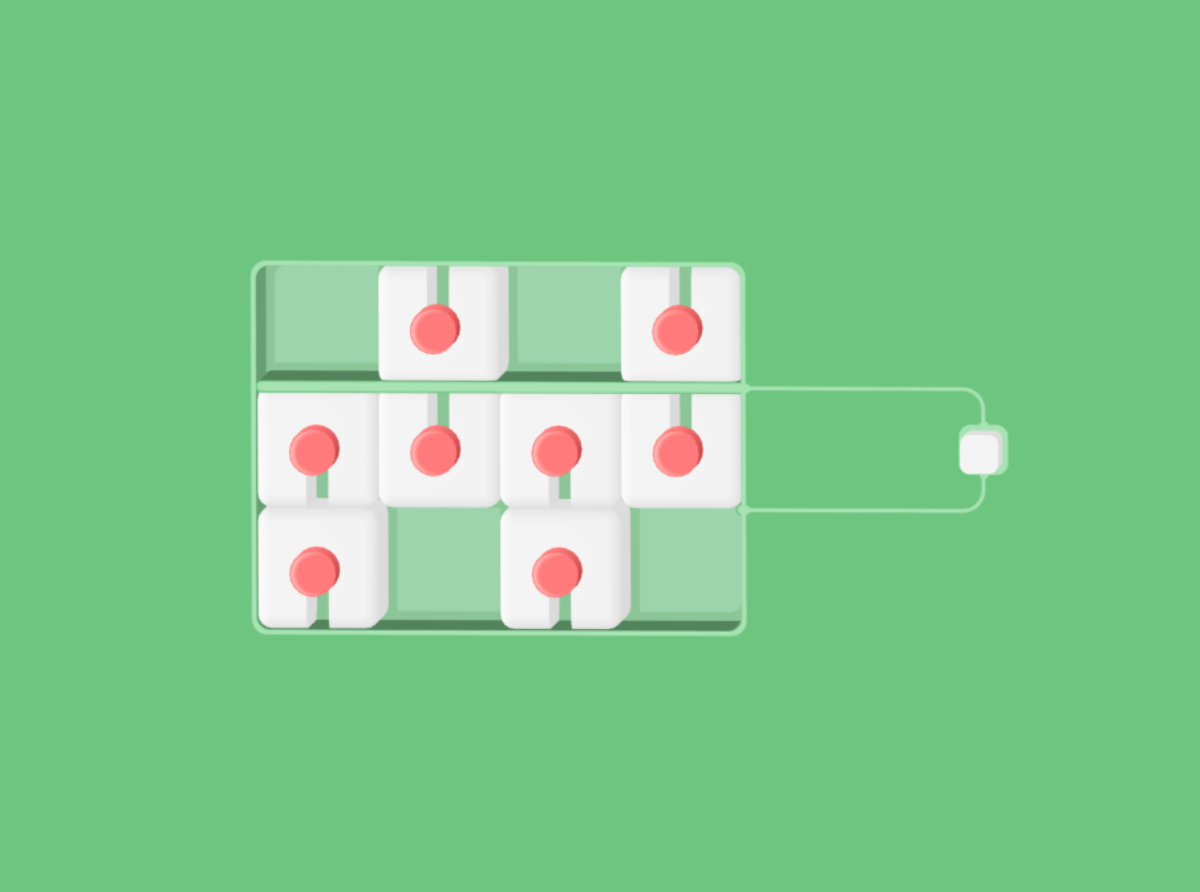 ToeJam & Earl: Back in the Groove is delayed no longer

Pokémon Quest cheats and tips - Everything you need to get started