You gotta have Soul

Since its launch, Dragon Project has garnered over 50,000 five-star reviews and managed to climb to the top spot of Google Play's global chart. Combining monster hunting with co-op gameplay and a sprinkling of JRPG magic, publisher goGame has forged a firm favourite amongst mobile gamers.

You can even play Dragon Project with just one finger – leaving a hand free to scratch, reach for snacks or high-five team mates when you take down a behemoth. The game’s latest update introduces new weapons and new elemental types for monster hunters to take advantage of.

As you’ll know if you’ve ever fought a behemoth in Dragon Project, the weapon you use makes a big difference to how effective you are in combat. There are five weapon classes in the game – Shield, Spear, Dual Blade, Great Sword and Bow – each providing advantages and disadvantages such as differing range, speed and attack power. These come in your bog-standard Normal type, but you’ve also got Heat, and Soul variations. The type you have determines your weapon’s Special Action. 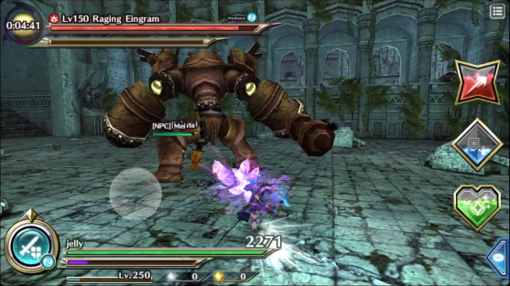 The update introduces a couple of new Soul-type weapons, with more in the works. First up, there’s the Soul Type Fire Sword and Shield (or Claw). Forge this for the ability to draw in close to the enemy with a grapple. Simply tap and hold to grab, and let go to lunge towards your foe. Next is the Soul Type Earth Great Sword. With this in your arsenal, you can charge up Lethal Draw, and attack your enemy from mid-range. In an upcoming update, you can also expect Heat Type Fire Great Sword, as well as Soul Type Water Sword and Shield. 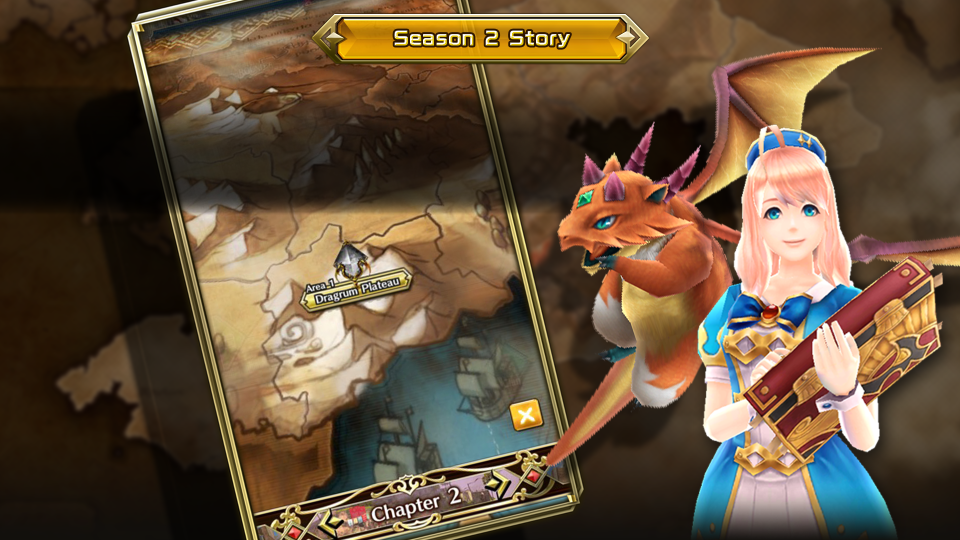 The Dragon Project story has also progressed. We’re now in Season 2, which means more adventures to be had, and 16 new behemoths to battle. It’s the perfect opportunity to test out the new weaponry on some worthy opponents.

If you’re yet to do so, join the fight to rid Heiland of its most vicious beasts. Download Dragon Project for free from Google Play or the App Store.