Pick up a pet on iOS and Android in Harry Potter: Hogwarts Mystery's expanding Year 4 update

If you've had a whack at Harry Potter: Hogwarts Mystery, you'll know that there were a few things off with the game. We just had to pick our houses and we never got to pick out a pet in Diagon Alley. Well, at least one of those is being rectified today. 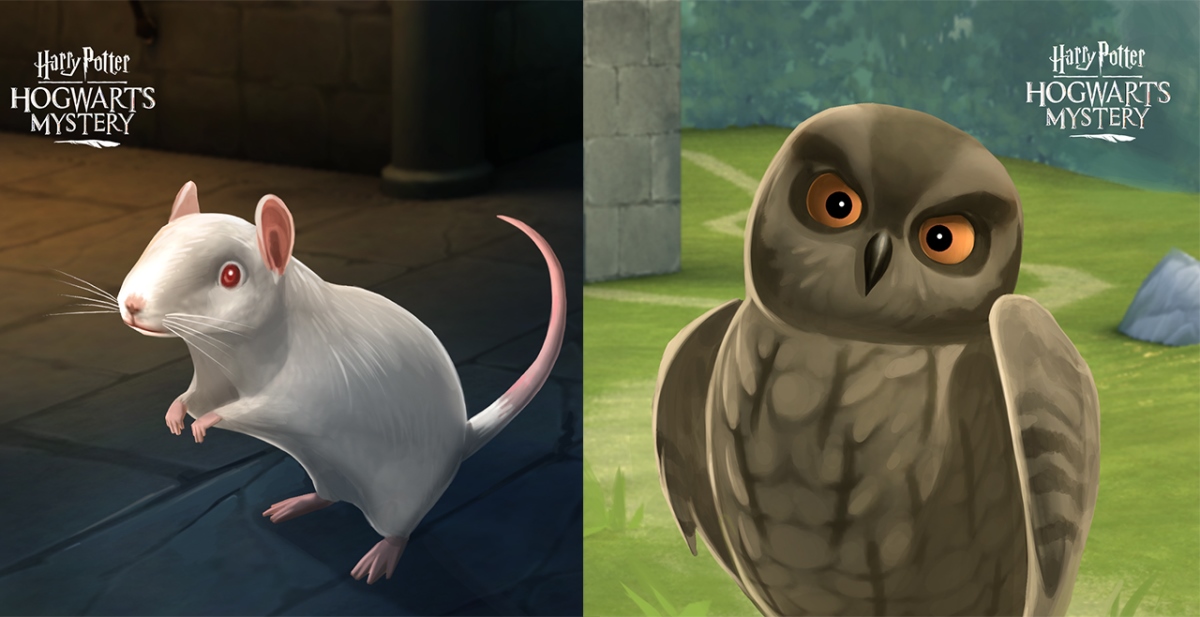 Hogwarts Mystery was a bit of an iffy affair back when it released. Though it had a lot of promise, the game was held rather hostage behind paywalls and it was incredibly disappointing to say the least. Despite how irate I was, I was also hopeful that we could see improvements to the game and though Jam City has a ways to go, at least we're getting pets.

Match Mr. Filch and Hagrid's love of animals now that you can own up to four pets throughout the game. Though you can only own one of each type (sorry fellow crazy cat ladies) and equip one at a time to join you on your adventure, they do a teeny bit more than just stand there looking cute.

Waking your pet while they're sleeping will give you a bit of an energy boost aside from being your companion in the game. You can choose from owls, rats, cats, and toads if you fancy. 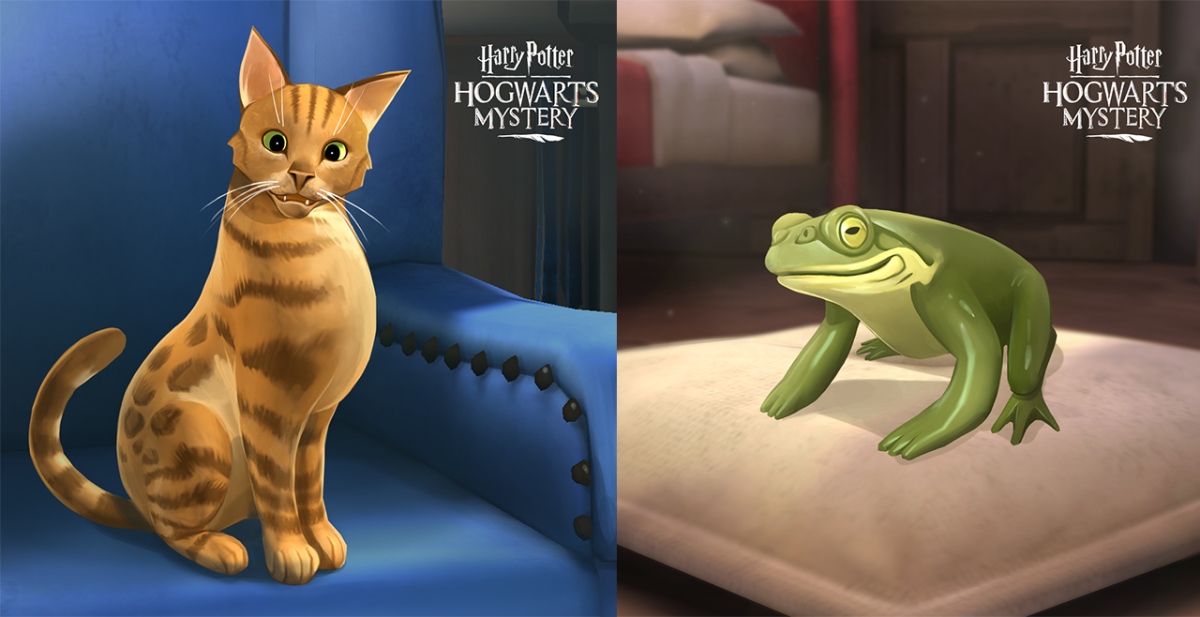