F1 Trading Card Game is an interesting one. It might seem quite shallow at first glance, but there's actually a decent amount of strategy going on here. Which is why we're going to help you out with some hints and tips.

Even if you don't know your pitstop from your pace car, you'll soon be standing high atop the podium if you read these.

And don't forget, if you've got your own ideas for hints and tips, chuck them in the comments down there at the bottom of the article. This way we can all be Michael Schumacher, instead of Ralf Schumacher.

1
Get off the line quick

You want to get the best start possible from the three cards you're dealt. Getting out in front means you're in a position of power, and can block the overtaking attempts of your opponent. If you're behind from the start, then you're giving over the initiative and that's going to leave you playing catch up for the rest of the race.

Quite often having the right symbol on your card isn't actually that important. Check the cards in your hand, and run the sums to see which of them is going to give you the biggest speed boost at the action point. A one rarity card with the right symbol will give you 500, but a seven rarity card with the wrong symbol will give you 700. Play smart, add up the possibilities, and you'll dominate the track.

It's tempting to hold some strong cards in reserve, but as the old saying goes, if you've got them, flaunt them. You don't know what your opponent is holding, so racing conservatively could well leave you so far back that you're never going to be able to get back in contention. Racing is all about pushing as hard as you can, so make sure you're always laying down the best possible card. 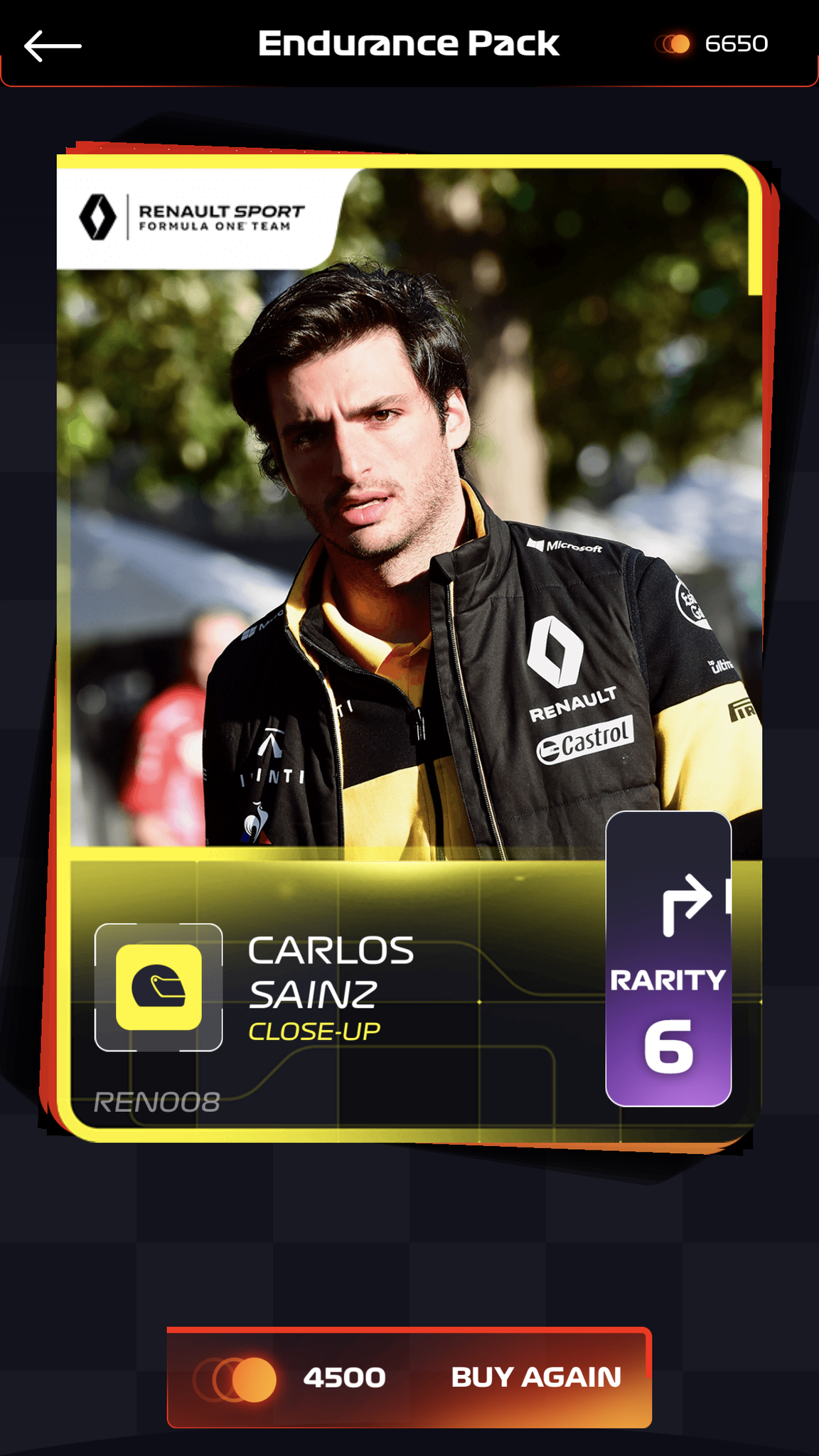 Making sure you've got a deck that covers most of the bases is key to success. Make sure you've got a powerful card for every direction, and then pick the rest to be as strong as possible. You're going to have to take some weaker cards with you because of the weight limit, but if you're smart you can use these to perform overtaking moves.

It's important to keep building up your bank of cards, so make sure whenever you're given a reward you go and collect it. This does mean signing in to the game every day, so if you've got a spare minute it's a good idea to jump in and grab your free pack. And don't forget to change your deck around with the cards you receive, otherwise you're going to stagnate. If a deck isn't working for you, change things up and try something new.