But if you're not a fighting game professional, or even if you're just not familiar with anime fighters, these tips will help you sharpen your skills and cross fate with more suave than ever before.

Characters cross over from everywhere in Cross Tag Battle, but a true master will be able to mash up enemies with any character. Get good with our tips below! 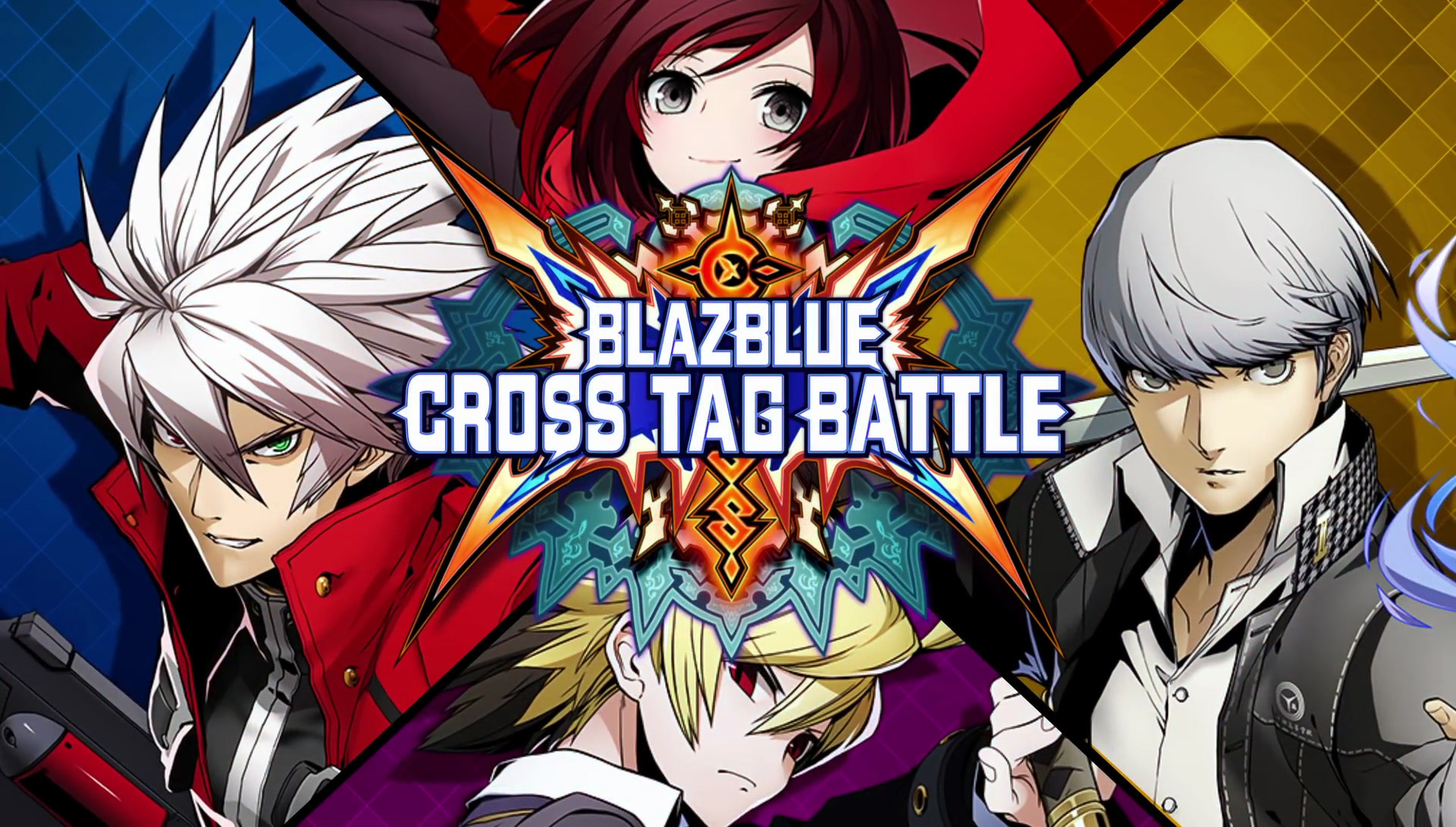 First off, the buttons you'll be using are the face buttons and the shoulder button. BlazBlue uses it's own A, B, C, D, P system for button labelling, and by default, they're mapped to the follow buttons on Nintendo Switch:

BlazBlue doesn't have much in the way of complicated motions, but you will need to perform Quarter Circle Forward and Quarter Circle Back motions, which we'll label as QCF and QCB.

To perform either of these, press down on your d-pad or stick, and then roll the stick or dpad, keeping it pressed to the edge, either to the forward or back position. Thus, a quarter circle.

You will have a double jump, which is always good to know, and when you're getting put in the corner in a block string, you can hit A+D to perform a push block, pushing opponents back and letting you escape from awkward situations. 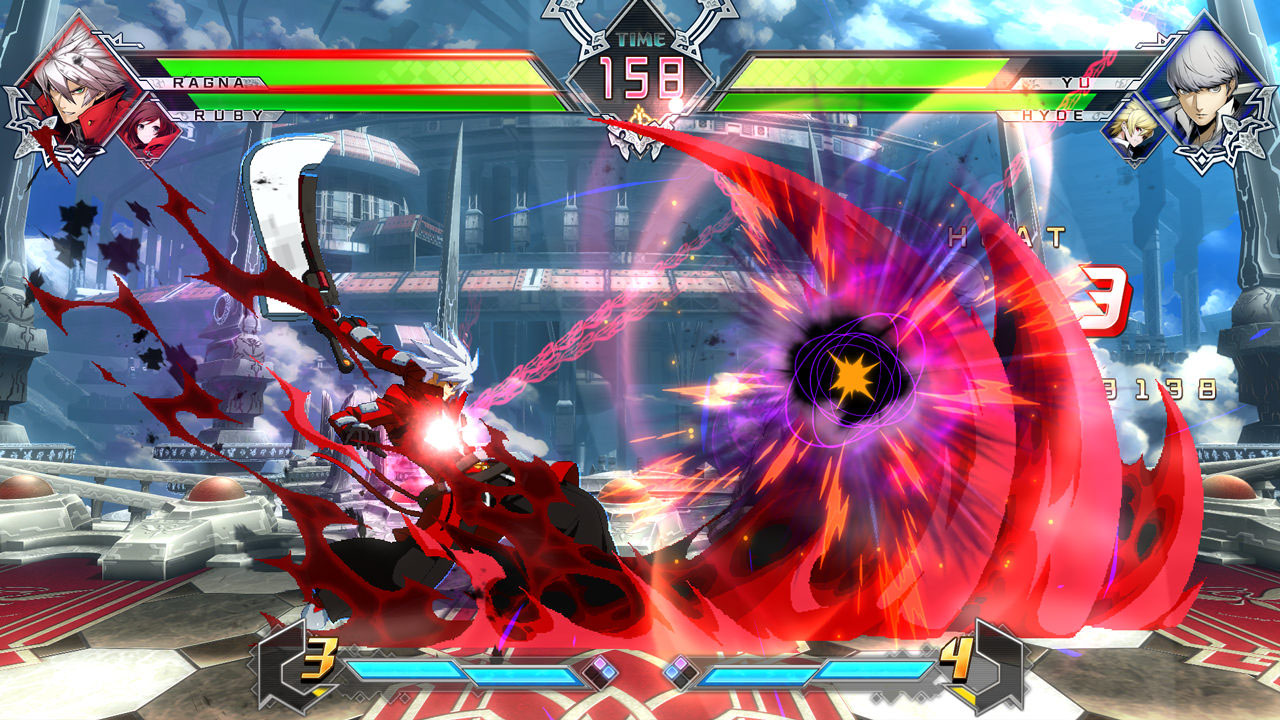 Combos in this game are pretty simple - you can slap out a mighty fine combo just by tapping away at A and B, for the most part.

Seriously, tap A up to four times, and then B a couple of times. End in a special move, with QCB or QCF, followed by A, B or C for an EX move. This will be the basic way to combo for pretty much all characters.

You can continue combos by using Off The Ground (OTG) low hits to keep characters vulnerable, and end things with QCB or QCF and B+C for a super. 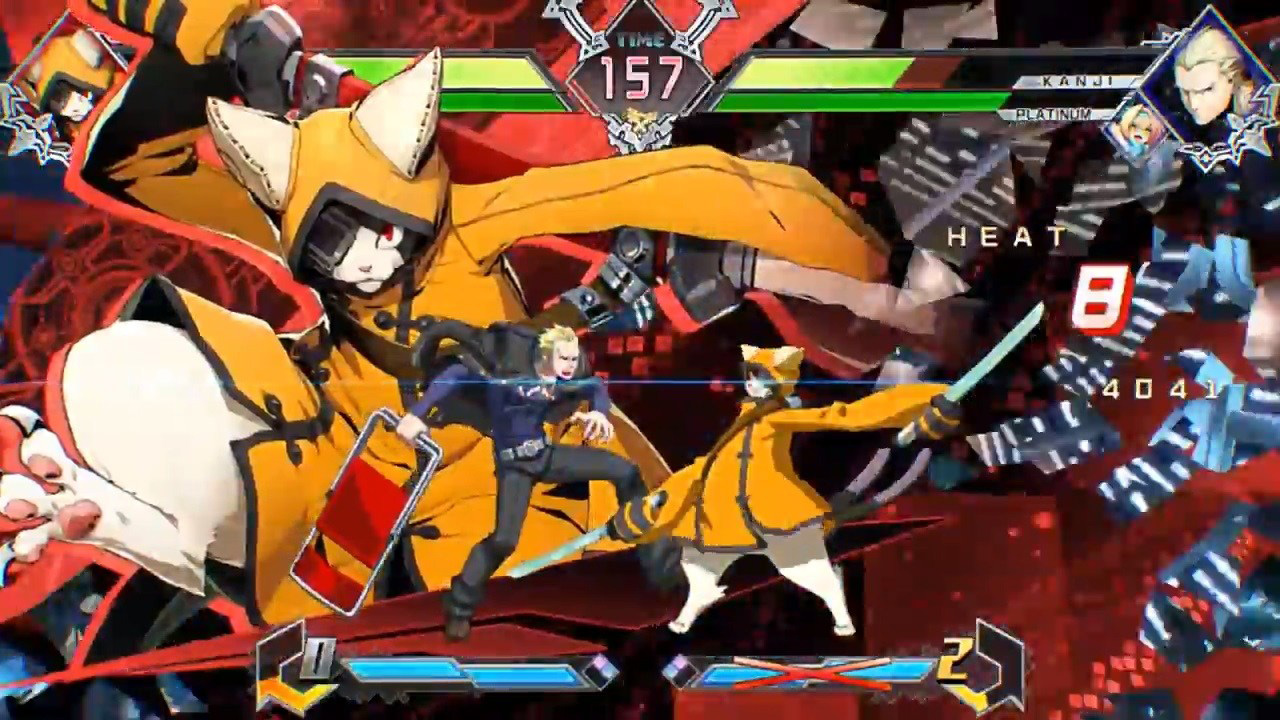 3
Mix up and crush

You want to generally mix aerial attacks and ground low hits at your opponent to open up their guard, and in this game you have a button dedicated to a standing Crush attack in order to break their guard.

The crush, activated with Standing C, is an overhead which will certainly put the fear of God into your opponent. It's flashier than it is damaging, but should certainly wake people up.

If you do a Crouching C however, you'll hit out a sweep, which will take standing foes to the floor. This essentially makes the C button great for mix ups and EX moves, though not standard combos. 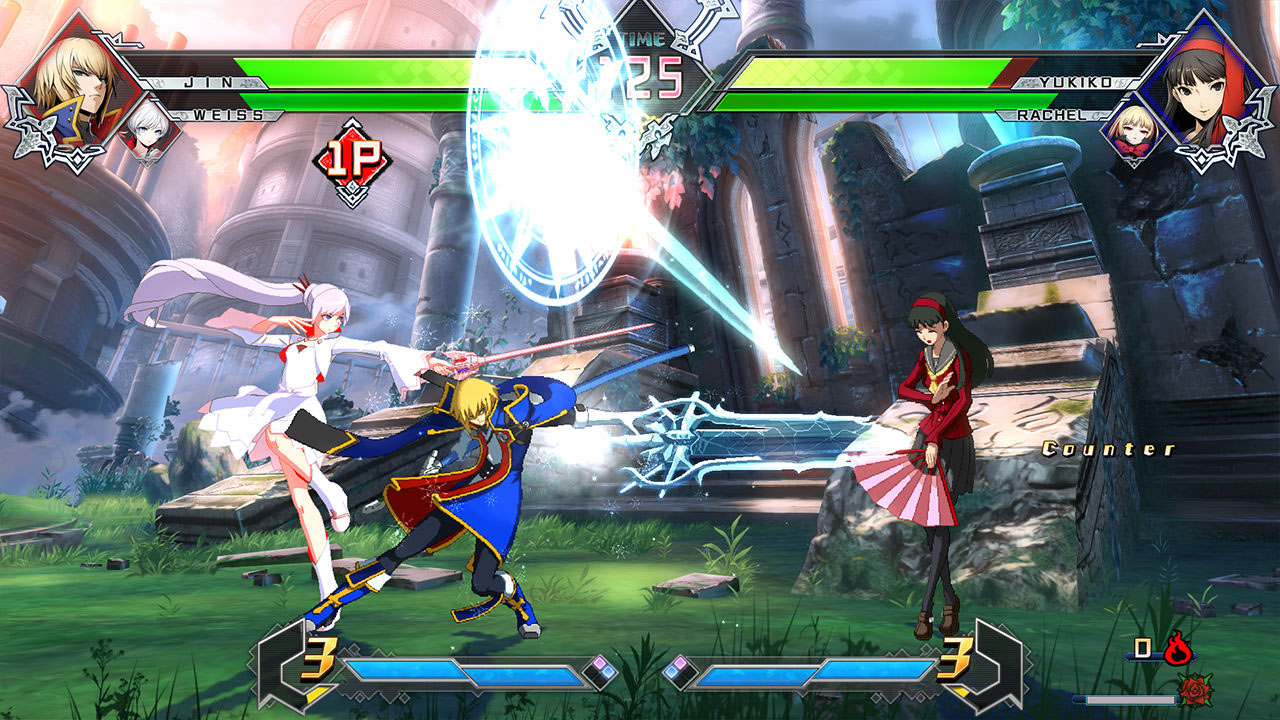 You have a partner in Cross Tag Battle, and they'll become incredibly important for a number of reasons. The first is preservation.

You can recover a certain amount of health by tagging your partner into battle, letting your resting character recover health in the background. Going back and forth like this to recover life is important for your longevity.

You can also use partners to mix up or confuse opponents. The P button will make your partner do an assist, which can be used to extend combos. You can tap the change button (D) to swap with your partner during this phase. 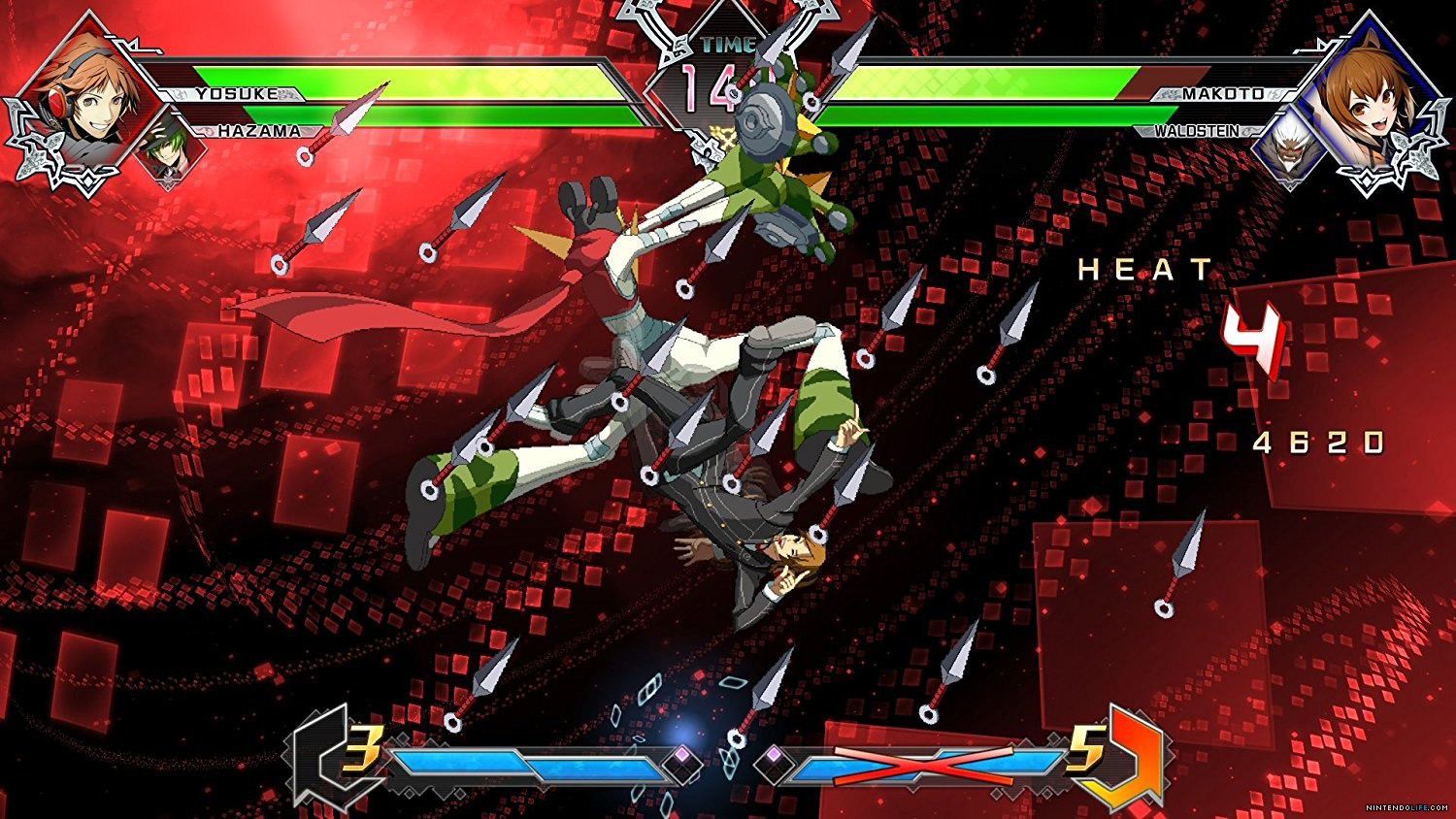 The reversal is something you should use wisely, but it can be very useful, especially since it's the same buttons as push block.

Pressing A+D when not blocking will activate a reversal, which gives you a moment of invulnerability, usually allowing you to strike out at an overly offensive opponent. It can sometimes take the form of a counter.

Reversals are great, but if your opponent blocks your reversal, that's just going to leave you open to getting combo'd. 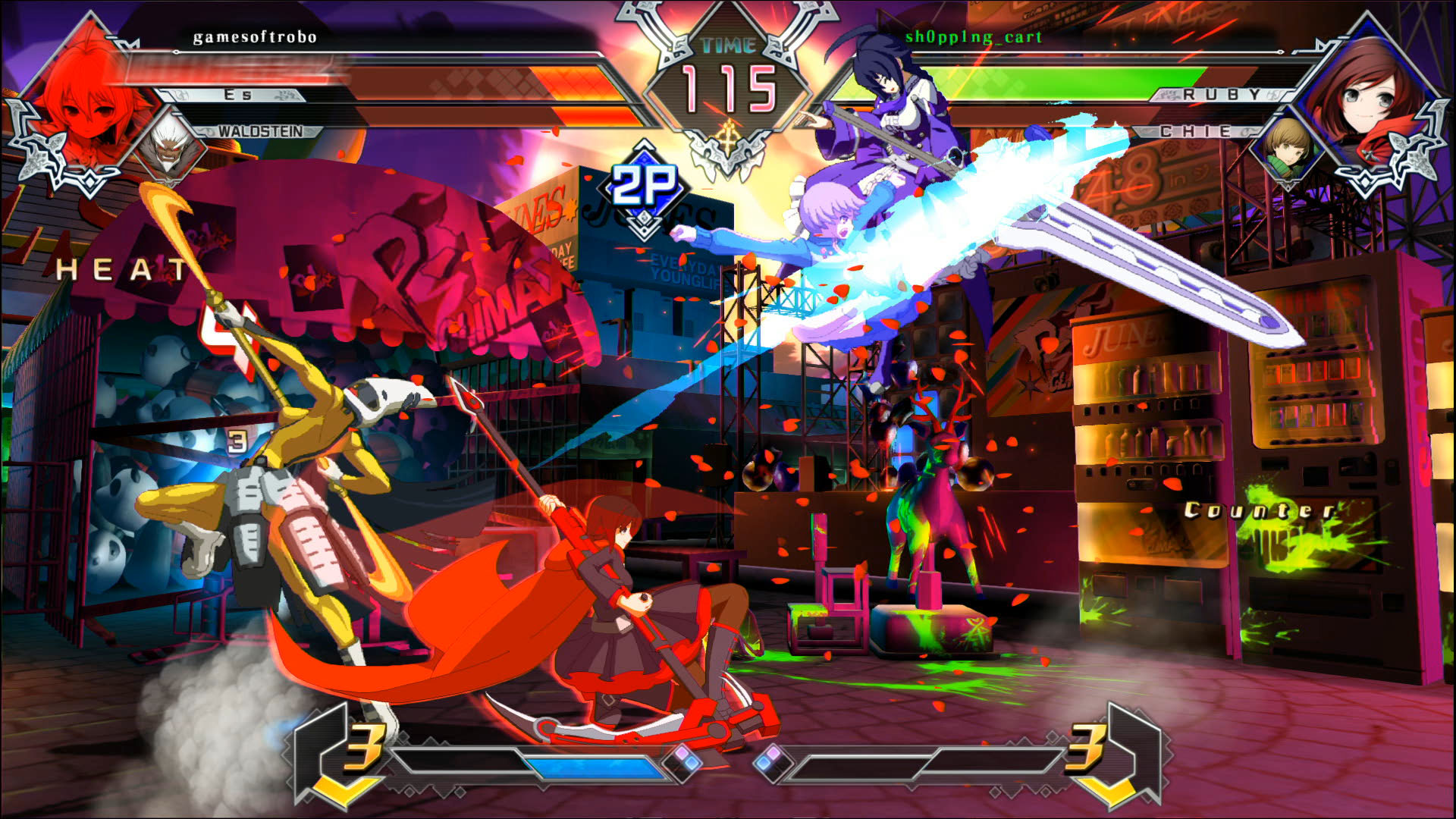