It's been a hot minute since we got the last update in PUBG Mobile and this one's introducing a whole host of features -namely, the new Royale Pass among smaller, miscellaneous bits. You can grab the game right now on the App Store and Google Play. 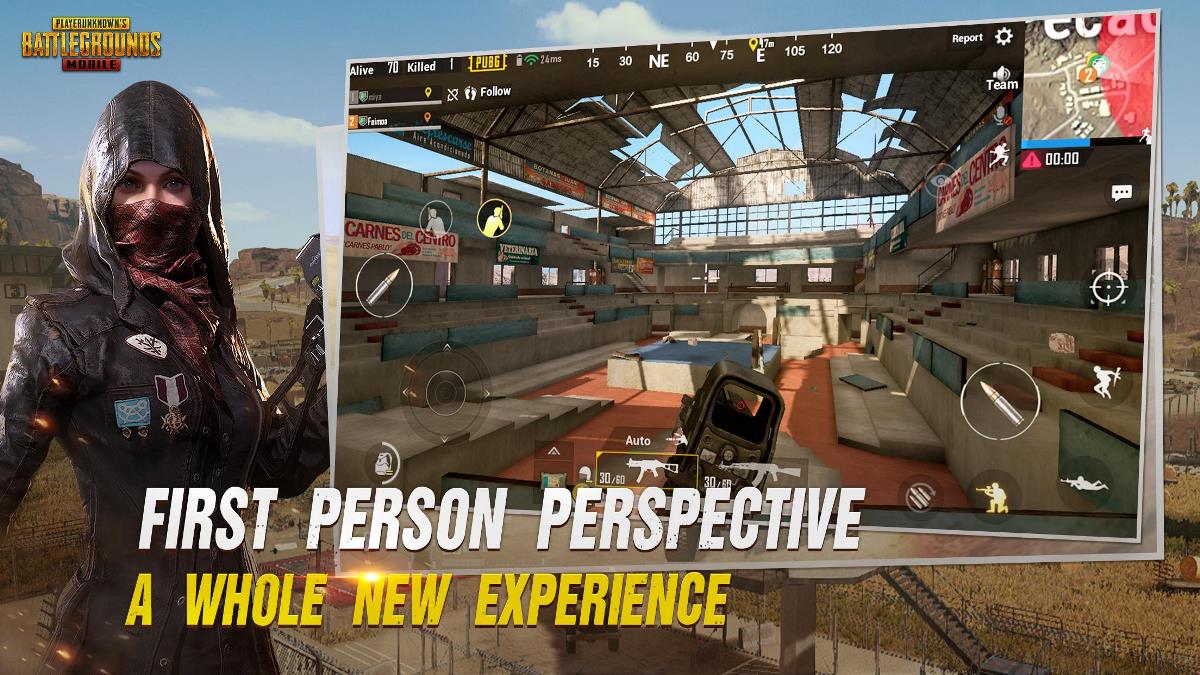 PUBG Mobile's been in desperate need for monetisation for a little while, especially given Fortnite's successes so far on the platform, and Royale Pass is where it starts. Or, rather the 'Elite Royale Pass'.

By completing daily and weekly missions you'll earn points and increase your rank. By completing more missions you'll also get additional crates and unlock more rewards by reaching a new Royale Pass rank. Alternatively, if you don't fancy grinding you can just buy ranks outright to unlock rewards. The paid-for Elite Royale Pass unlocks elite missions to earn more points and rewards for each rank. The first season starts in mid-June (so, around now-ish).

Aside from the Royale Pass, the latest update brings us a first-person mode in Classic, emotes, new character profiles, tier protection, post-match results screen, better voice chat, the ability to mute specific teammates, and more. There's also a new arcade Mini-Zone mode where you play with 100 players in a smaller map and three-times the resources.

I don't think it's a stretch to say these changes have been influenced by Fortnite's Battle Pass successes over the past few months. It's an understandable move from a business point of view, but considering the legal battle they're putting forward against Fortnite it seems like it might work against them in that case.

What do you guys think of this new update? Are you eager to put money into the game, or are you keen to keep playing for free? Let us know in those comments below.