It sometimes strikes me as strange that there aren't more autorunner / rhythm game mashups on the App Store. They're two genres that fit so well together that when a new one comes out, it always puts a smile on my face.

And Muse Dash does just the same. It might have a few niggles here and there, but the core of the gameplay, the beating heart if you will, is good enough that for the most part you can overlook them.

The game sees you controlling an anime character with a guitar and a sick outfit. You need to get from A to B, fighting enemies and avoiding obstacles along the way. And it's there that the rhythm twist comes in. 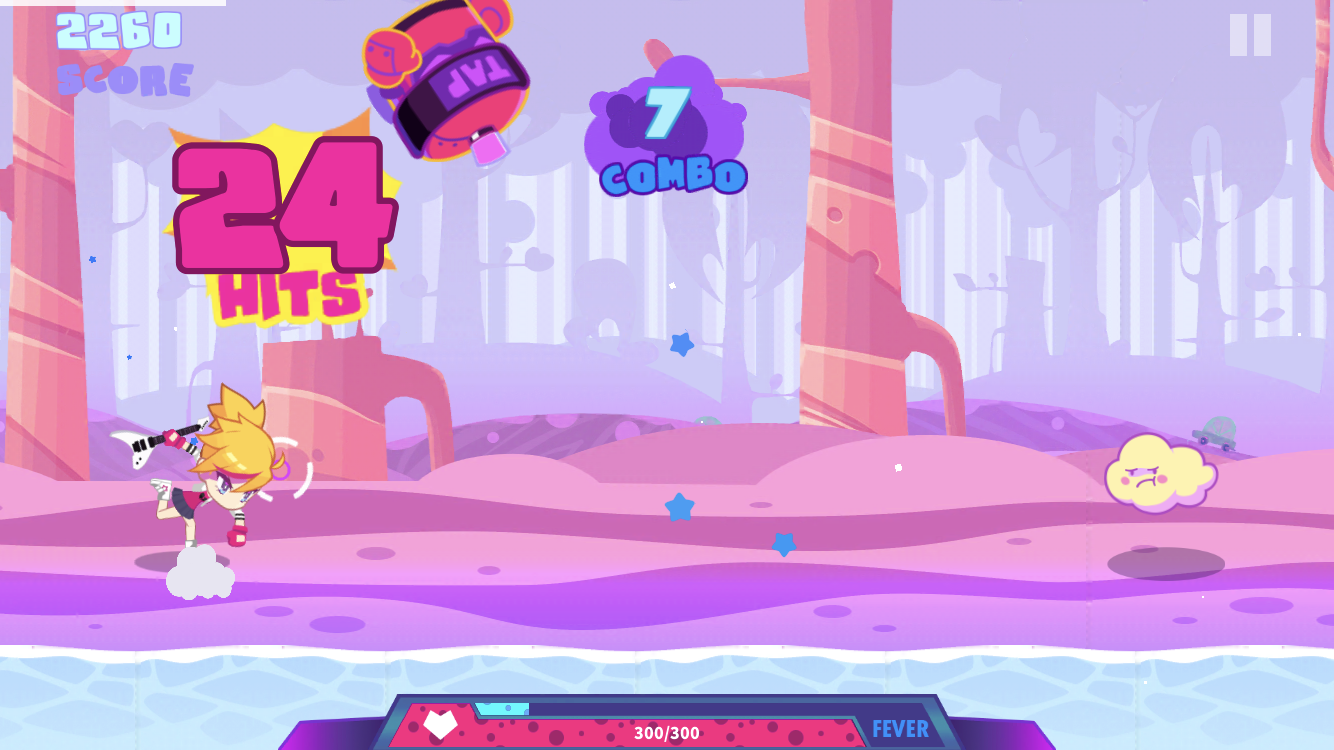 On the easiest setting things are reasonably sedate, but when things get tougher your fingers are going to be maniacally dancing over the screen. It's a real test of hand-eye coordination, and it's an awful lot of fun. 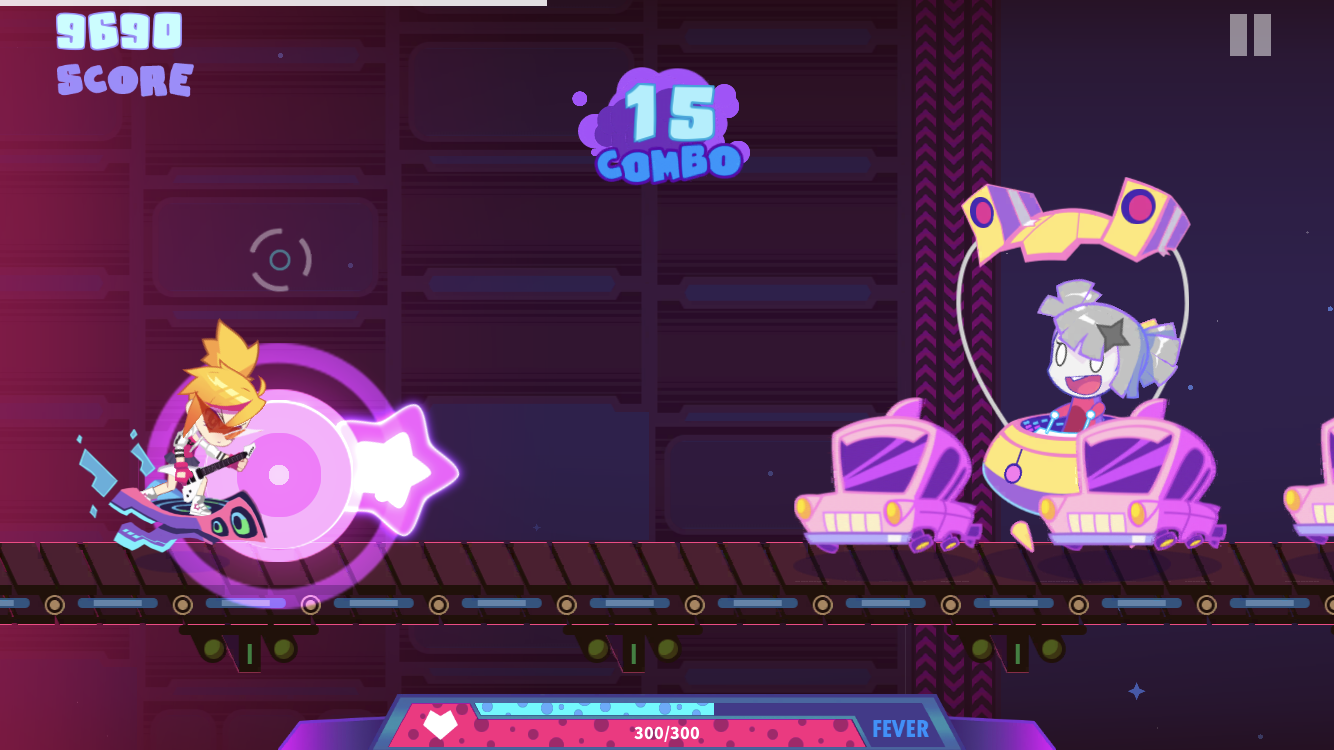 The niggles are small but they're there. The progression is a little wonky, and while there are a variety of levels, eventually the backdrops and bad-guys start to repeat themselves.

But there's a slickness to the game that's hard to find fault with. When it's working, which it is most of the time, it's a prime example of what happens when you squish two different ideas together.

And despite the bright colours and cute characters, there's a heavy challenge here, especially when you push on to test your skills in the later challenges.

There's a chunky cleverness to the experience, and for the most part you're going to be playing with a big ol' smile pasted right across your face.

A bright exterior hides a surprisingly deep and engaging mash up
By Harry Slater
| Jun 19, 2018 |
iOS
Find out more about Muse Dash