A quieter week for obvious reasons

It's been 'E3 this' and 'E3 that' this week, I know, but it doesn't mean we can't feast our eyes on a new selection of awesome games.

While the list may be a little smaller than usual, we're sure you're going to find something to dig into this weekend - or right now if you're feeling saucy.

From cutesy arcade games to HUGE scaly RPGs, intense fighters, and more, let's have a look at what's on offer.

Join forces with over 100 champions to save the world and avenger the death of your parents in this beefy RPG. Set out as Elmia and Alan to fight the monsters spilling into the upper world of Alvastia. Go it alone or with a team of up to 13 party members, upgrade your weapons, recruit champions, and more.

I can already feel that this is going to be an RPG-heavy week, but this JRPG is an easy-breezy one to get into. Create your own character in detail, enjoy sharp visuals, make your own Yome to keep you company, and battle hard while you enjoy a good 'ol story.

You needn't wait any longer to get your hands on this prehistoric survival RPG. Tame dinosaurs, ride dinosaurs, be besties with dinosaurs, and set your beloved dinosaurs on other people for funsies. Build up a base, team up with other people to form tribes, and survive as best you can in a savage land.

If you've been waiting for another Bloons TD game to grace you mobiles this is a very good day for you. It's time to dive into the next instalment of this colourful tower defence game where you can build up the perfect strategy and pop all of the Bloons that come your way *shakes fist*. You've got 20 maps, 19 monkey towers, three upgrade paths, over 100 meta-upgrades and more.

Alright, alright. Dragon Ball Legends was actually SUPPOSED to come out this week but it looks like it dropped a couple of weeks early, not long after its Android launch. Hey-ho, we're mentioning it now, so if you didn't know you could get your hands on this awesome fighter it's a nice surprise for you.

Build big and only get bigger in Giants War - another new RPG this week. Create an army, enhance gear and upgrade individual abilities for each hero, explore a big ol' world, take on tons of unique quests, and more.

Alright, this one seems a little temperamental from the app's reviews, but it is an interesting use of AR to accompany your God of War experience. Learn all about the legends of Midgard as you tap, zoom, and lock into points of the map to uncover its secrets. 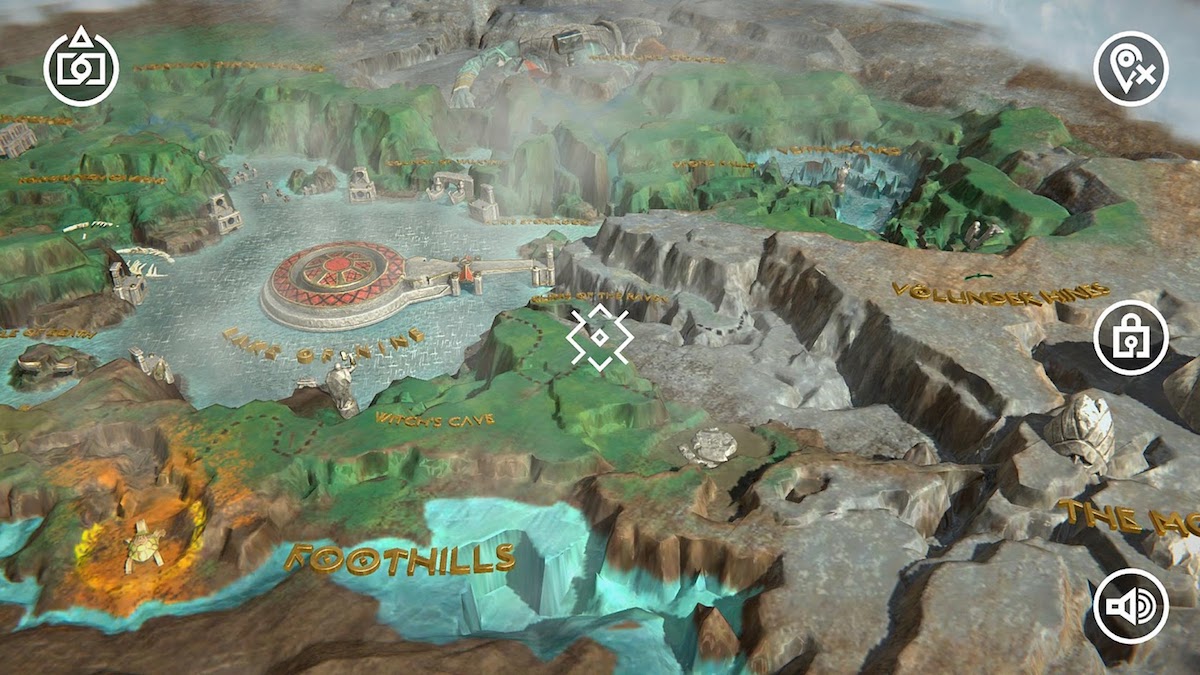 Here's another RPG for the list. Set out on a journey through time and space to the planet Garniel. Meet and recruit over 100 heroes and make use of their unique skills and talents in battle. Unlock cutscenes and watch a dramatic story unfold in animated cutscenes complete with professional voice acting.

Change between 2D and 3D plains to solve perplexing puzzles in Perspecto. Flip the figure around and figure out how to match the picture at the top of the screen. It may look simple, but it'll test your brain - no doubt about it.

In what world is it NOT fun to decapitate zombies and play basketball with their heads for points? No? Just me? Need therapy? Alright then. Swing your weapon at the perfect time to get the perfect shot and - y'know - try not to get eaten while performing some sick moves.

Hands-on with God of War: Mimir's Vision on iOS and Android

2018 World Football League is a bit like Subbuteo, and it's out now for iPhone and iPad