If you're a Switch fan like me, you've probably learnt to be wary of shooter ports. Not to discredit DOOM's technical marvel, but even there the framerate and motion blur can sometimes combine to create an image which is, well, unintelligible.

Payday 2 doesn't fare much better either, with some sluggish performance essentially ruining the pace of the game.

With Fortnite, an online shooter, a dodgy online experience on the Switch could ruin absolutely everything, and given it was the same day the game launched, I expected things to be overloaded and slow. But actually, it's really pretty good.

I decided to play in the least convenient manner possible. In handheld mode, in a different room to my router. Would the Switch really offer a decent Fortnite experience you can sit in any room to play? Yeah. It does. It really does. 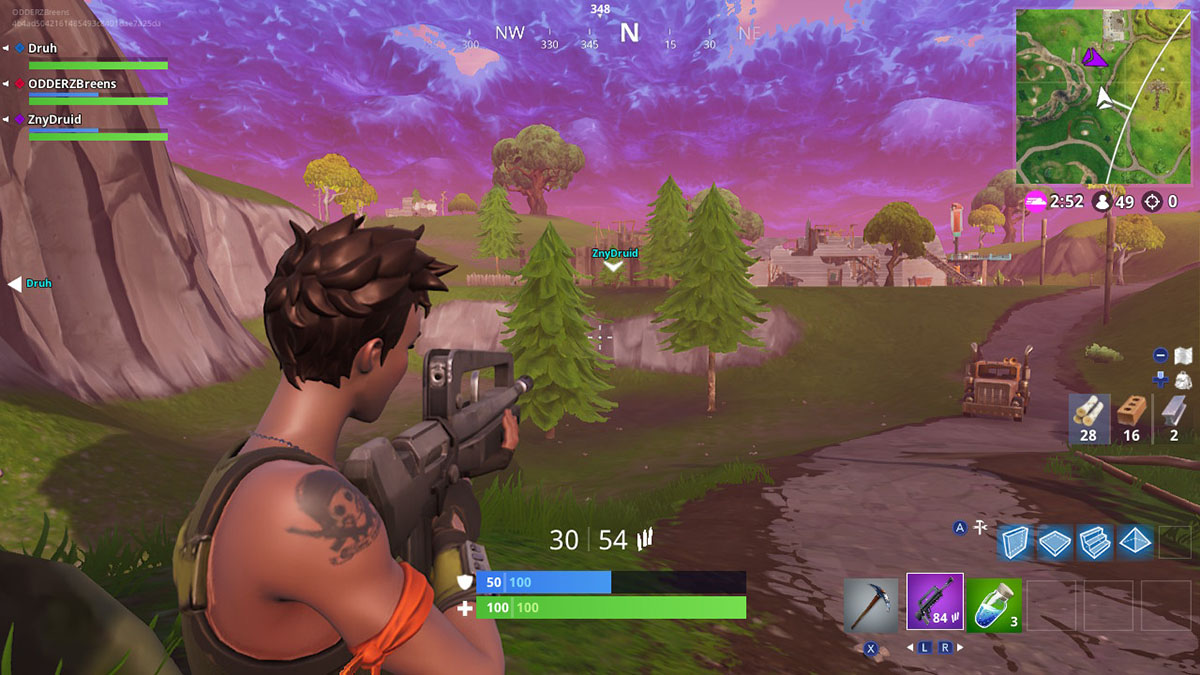 For the uninitiated, Fortnite is a free to play online shooter where up to 100 players drop into a map with the goal of leaving as the last ones alive. There are several game modes which alter team sizes and weapon varieties, with more modes popping up all the time.

In-game everything looks pretty cute and colourful, with no need for gory blood effects and viscera. Instead you get comic book-style damage numbers and big cartoon-inspired pick-axes and environments.

But the lighthearted exterior doesn't hide the reality - Fortnite is a pretty competitive experience. The whole concept of coming out on top of 99 other players is competition incarnate, and while in practice it's probably not quite that intense, it'sjust as satisfying as it sounds when you finally come out on top. 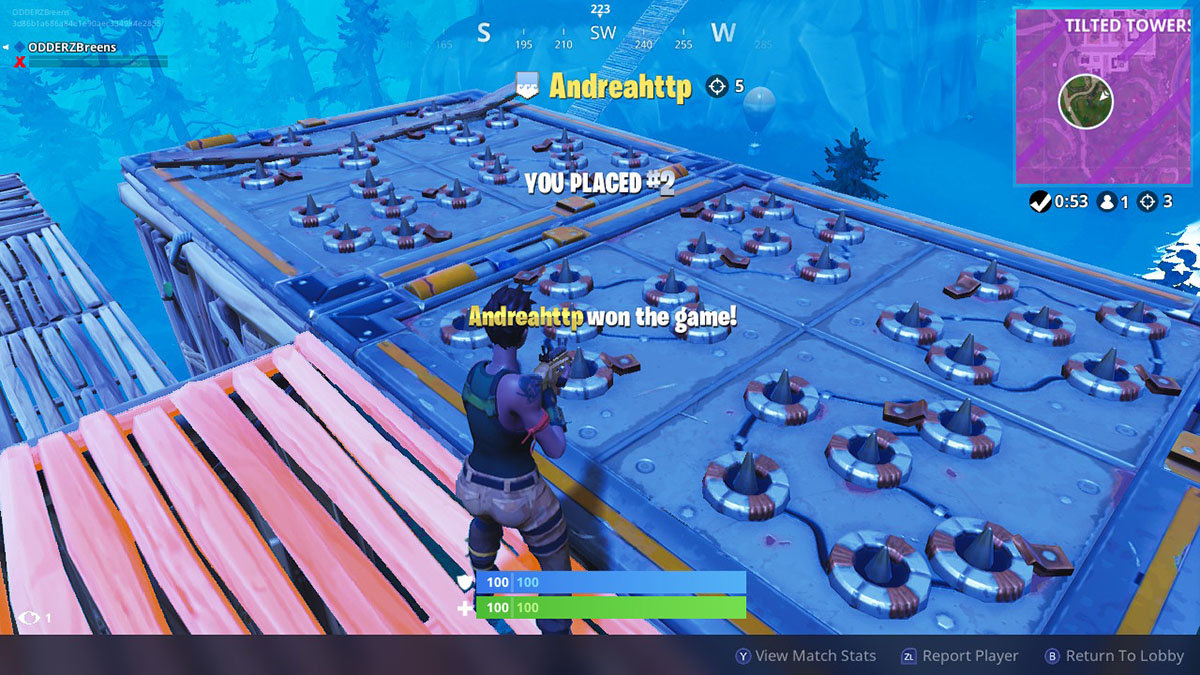 And as a competitive game, it has the small nuances that make the experience more than just point and shoot. There's a variety of weapons based loosely on real guns, which have a variety of fire modes, silenced variations, and scopes.

Mastering how each weapon works is a small task in itself, and when it comes to snipers you'll also have to master bullet drop and headshots - even if you don't win a game, getting a couple of these well placed shots in will still make you grin from ear to ear. 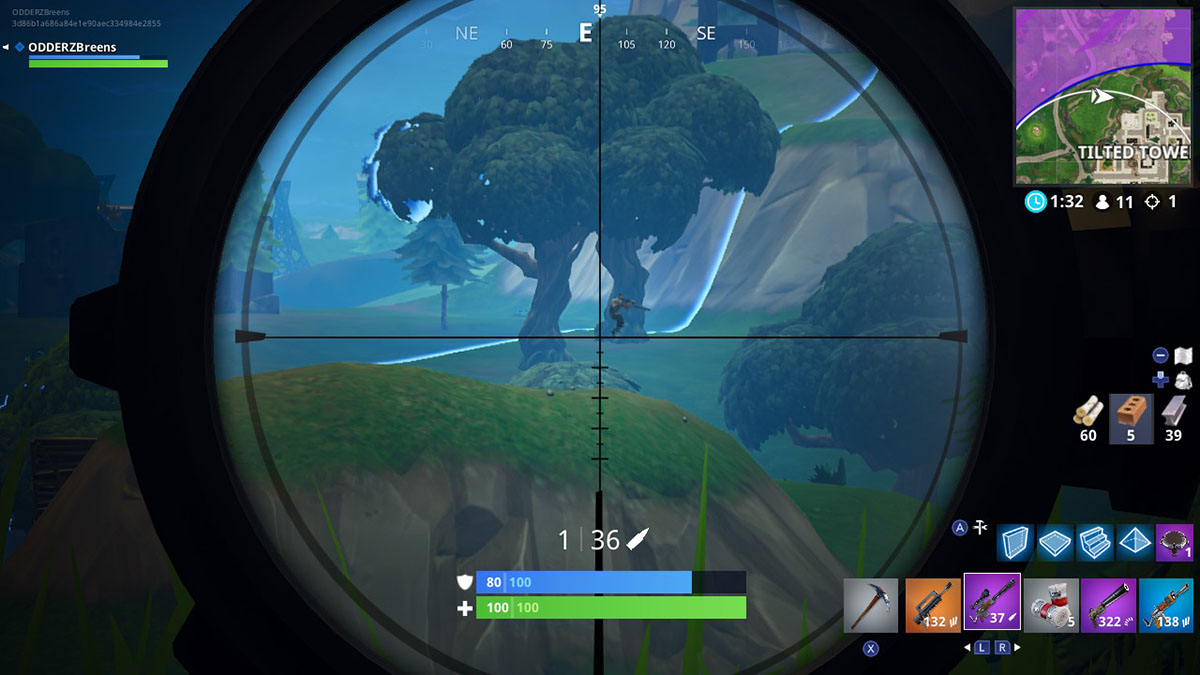 Then there's the "fort" part of the name Fortnite - you can break down buildings and objects in the world with your pickaxe for materials which you can then use to make floors, stairs, walls and more.

You can build yourself the perfect environment to shoot people from, and protect yourself with, building up above other players to gain the perfect vantage point.

It sounds perfect, and it's pretty great, but unfortunately the nature of the ever moving storm - the dangerous zone which closes in and drags players together - means that settling down and building a nice fort you can stay in isn't really practical. 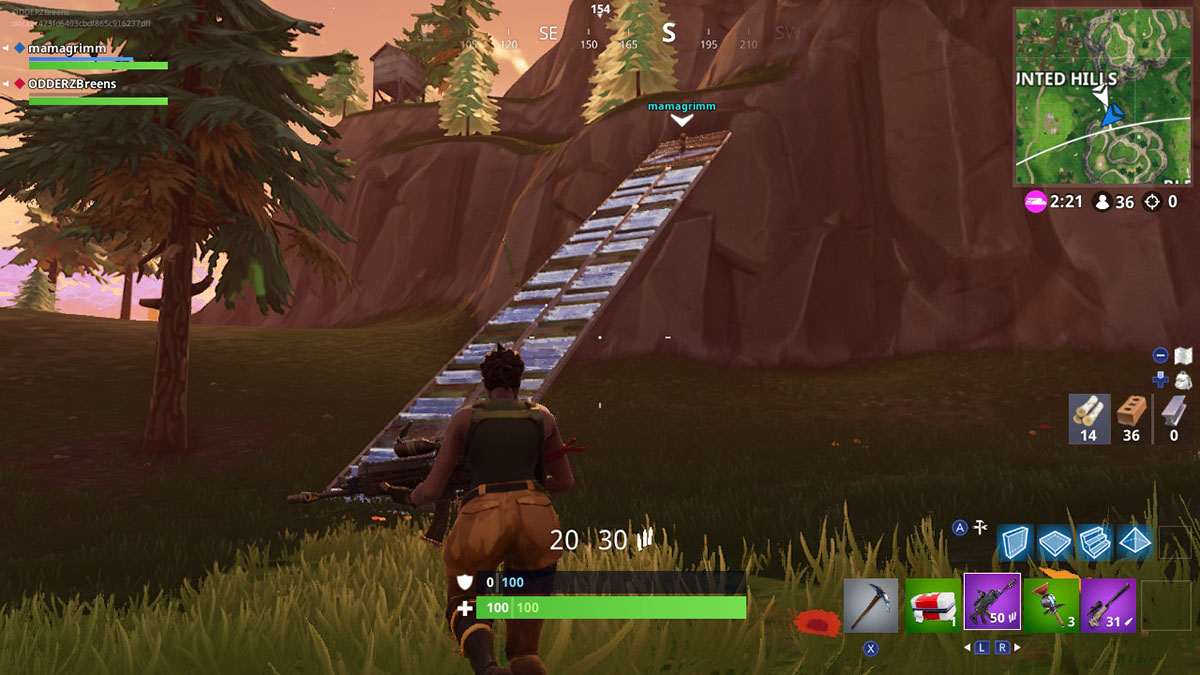 You need to keep moving as long as you're not in the safe zone.

Building is quick and easy though, so it makes for a great option when you need quick cover from enemy fire. You can throw up walls and jump and build stairs to quickly move up and out of immediate view.

Building can also make things easy for enemies though - forts can't hover in the air, so if the walls connecting your fort to the floor fall, the whole thing will be coming down. 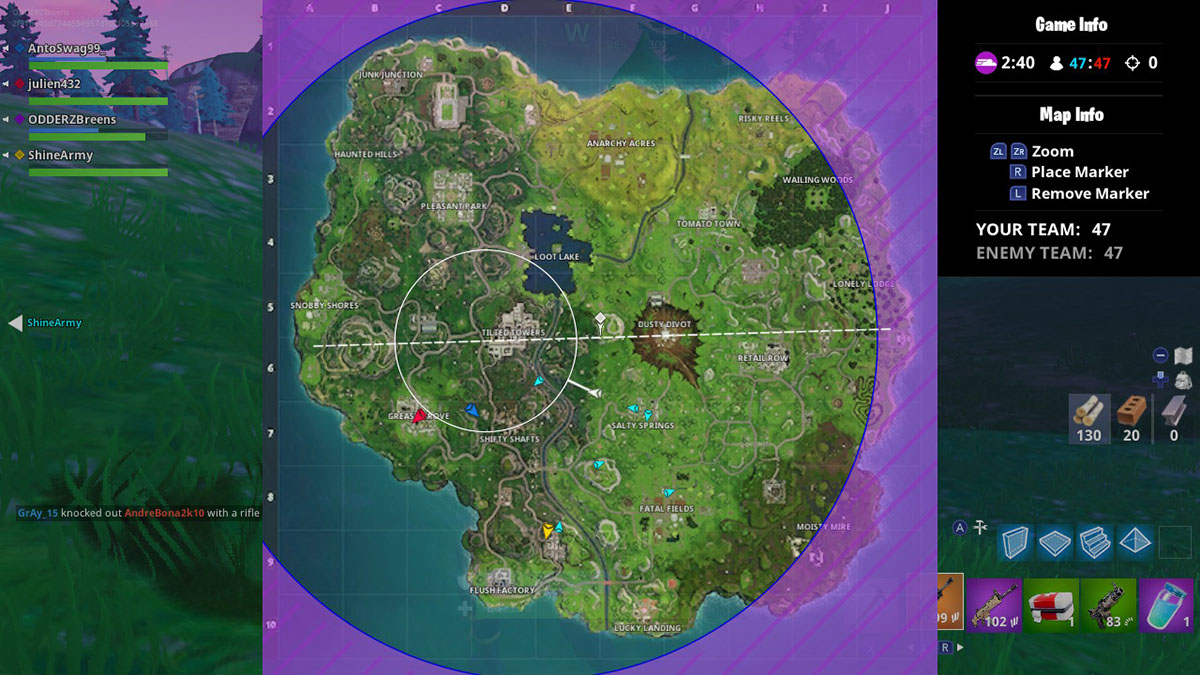 It makes for a dynamic and multi-layered shooter experience that isn't limited by where you drop or what the map environment is like.

You can alter things in small-but-meaningful ways yourself to suit your own playstyle, like making a sniper hatch in the roof of a building, or a small fort on a hillside to distract other players.

The Switch version of Fortnite offers what is essential a 30FPS console experience, but on the go, as long as you have an internet connection.

And you know what? That's pretty damn good, making it the best portable version of the game thus far. 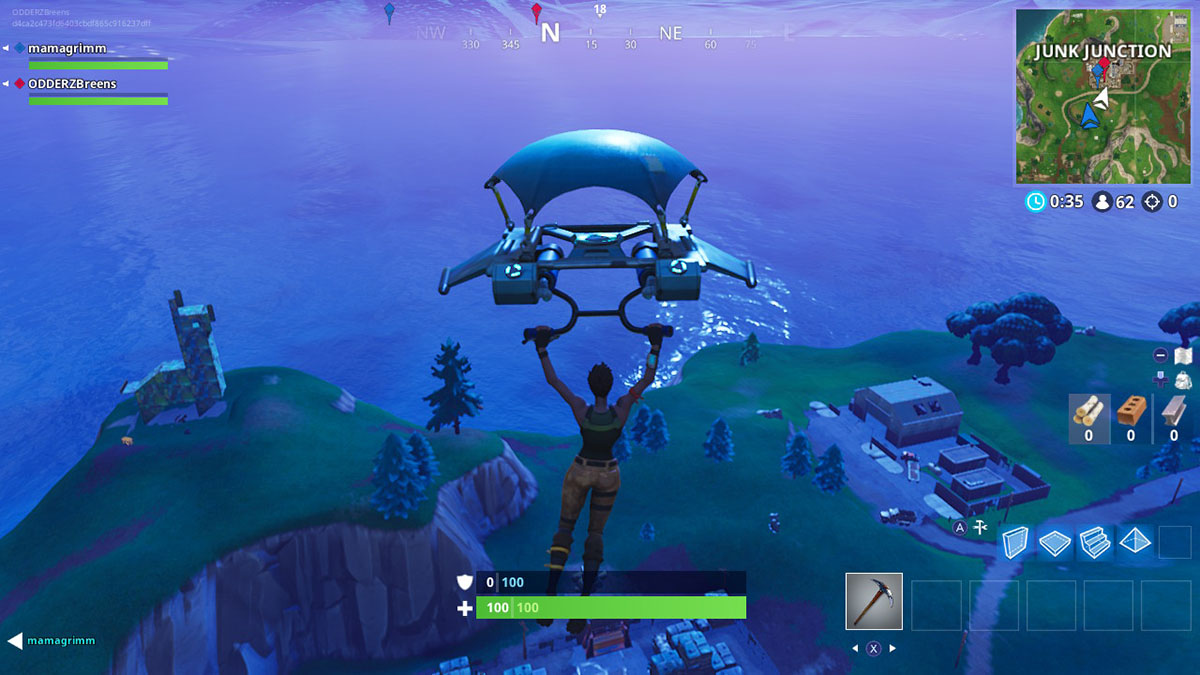 So, should you play it? Well, why not? Fortnite is already one of the most popular games in the world, and it undeniably has some fantastic moments mixed in with the variable pace of battle royale games.

And what's more, it's free. You can jump in and play battle royale til your heart's content. Not bad at all.

Want more? Check out our 133 other Fortnite Battle Royale articles!

Fortnite is a free game that is already one of the Switch's best shooters. No reason not to jump in and play
By Dave Aubrey
| Jun 13, 2018 |
Switch
Find out more about Fortnite Battle Royale

E3 2018 - Pokemon: Let's Go, Pikachu's gameplay has us a little confused about our feelings