An early dose of nostalgia

Folks itching to get their hands on the upcoming Octopath Traveler received some welcome news at today’s E3 Nintendo Direct—the RPG is getting a second demo later this week. What’s more, progress made during the demo will transfer to the full game when it launches on July 13. 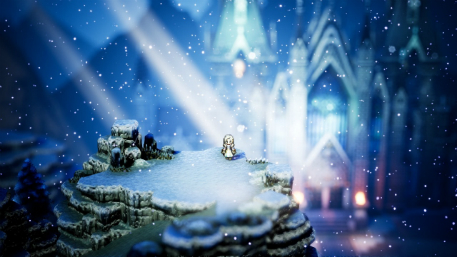 Octopath Traveler is a beautiful turned-based RPG inspired by classic JRPGs like Chrono Trigger. The game stars eight different characters. You’ll play as each to gain unique perspectives as the story progresses. We got to try out the game back in May and were quite impressed. The game is difficult, to be sure, but has the potential to appeal to core JRPG fans. You can read our full preview here. 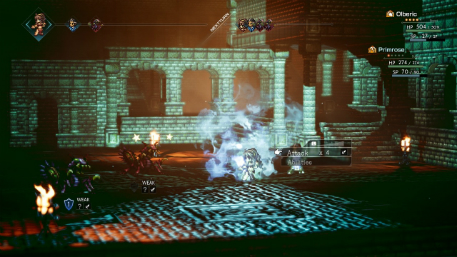 This is the second demo for Octopath Traveler. After the first, Square Enix took in player feedback to make improvements to the game, so it will be interesting to see how Octopath Traveler has evolved since then. The demo begins on June 14, and you’ll be able to download the game from the Nintendo Switch eShop.

A new update has added The Woodlands to Talisman: Digital Edition for mobile and Steam