With Ubisoft E3 conference in full swing we've already seen some exciting things. As was just revealed the newest entry to the Trials franchise, Trials Rising, will not only be releasing next year, it'll also be landing on the Switch. 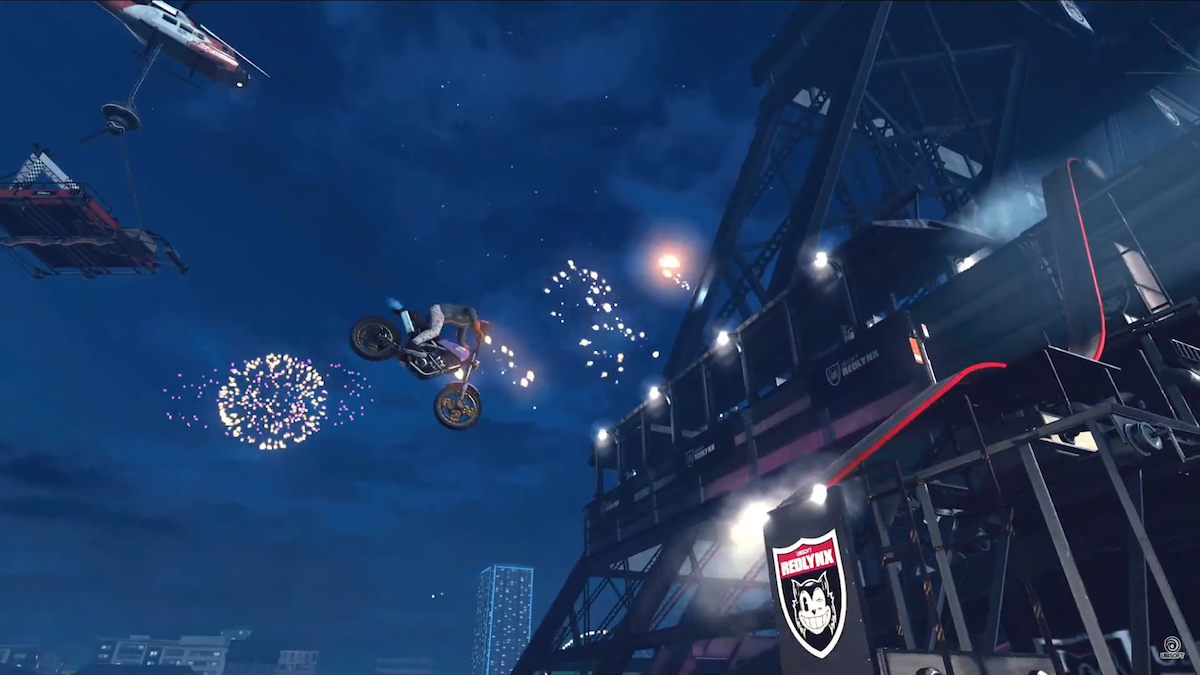 If you're not familiar with the Trials games, you take part in level-based races where you use your choice of bikes to tackle the obstacle course ahead. You can go at it solo or take on races against other players, and work through levels of different difficulty.

From the looks of things it seems like Rising will be staying true to form, sticking with the same elements that make the franchise super fun to play and muck about with in the first place. Whether you screeching through bumpy ground levels or living life on the edge by bunny-hopping your way across explosive barrels, this won't be a walk in the park.

As was noted during the conference, this is the first time Trials will pop up on Nintendo Switch and hopefully some of the previous games will follow suit. You can expect to get your hands on it in February 2019 and sign up for the beta right here.