Ka Ge is an elegant puzzler about shadows and light

Welcome to Susan Arendt's latest column on Pocket Gamer. In 2018 we've recruited the best writers and most experienced gamers in the industry and asked them to inspire us. Today Susan takes a look at Ka Ge, and ruminates on simplicity in mobile games...

If you own a cat, odds are pretty good that you know your home's sunbeam situation. Those hot spots are magnets for our four-legged brethren, and you can observe the march of time simply by watching Mr. Fluffykins adjust his snooze spot every few hours.

Blazing beams of sunlight - and the shadows they create - form the basis of the puzzles in Ka Ge, an elegant little head scratcher that has nothing at all to do with cats, and everything to do with bending the heavens to your will to reveal hidden beauty. (Yes, I will find a way to work cats into everything.) 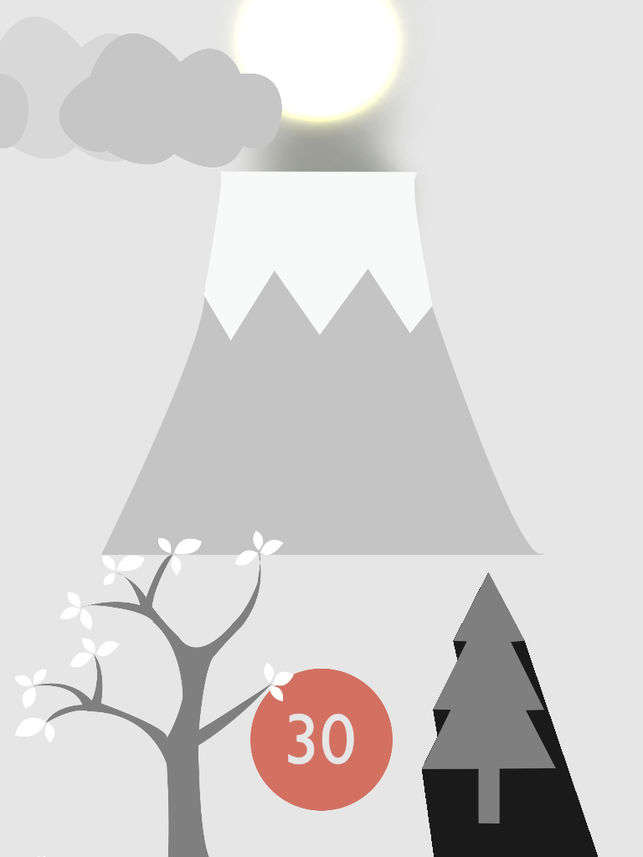 Each level of Ka Ge has a sun and a few items that will block the sun's light to cast shadows. Moving the sun around changes not only the direction of the shadows, but also the forms they take - pulling the sun back creates a narrower shadow, while bringing in close widens the blackness out.

It's a fun mechanic to futz around with and will likely remind you of playing outside as a child, making your shadow do tricks on the pavement.

Hidden in each level are cherry blossoms you must reveal either by exposing them to the light of day, or ensconcing them in inky blackness. Ka Ge builds on this simple idea breezily, without a single word of instruction.

First you move the sun around, then you realize you can also move the objects littered around the scene. It all makes sense immediately and gradually becomes more challenging as you discern what's being asked of you.

Ka Ge is a polished, clever collection of puzzles set to a serene soundtrack, and that's all swell, but I'm not just recommending it to you because of that. I also want you to take a moment to appreciate game design that teaches the player without the need for language. 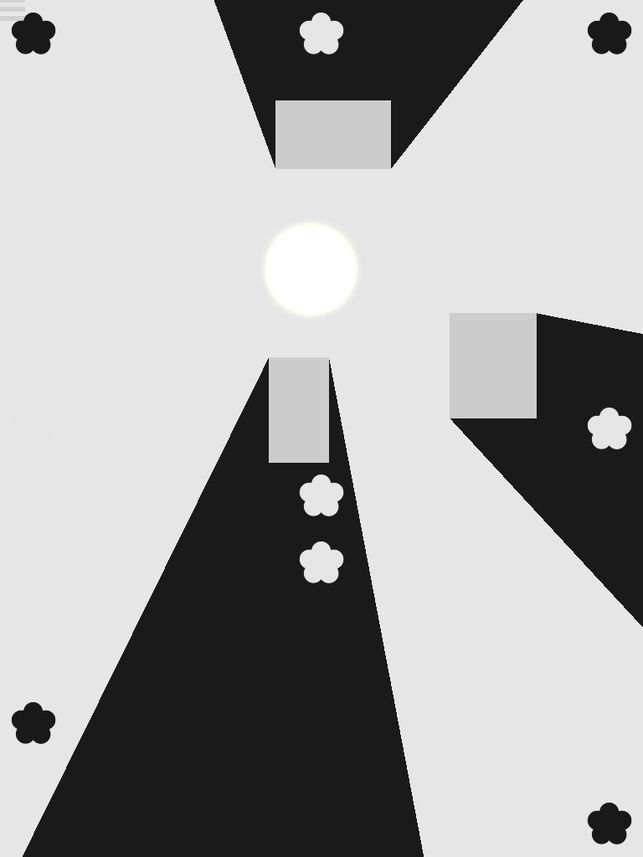 Not all games can get away with that, of course - sometimes you really do need to just dump a wall of text on the screen to tell folks what button does what. But those times that it's possible to simply let the experience speak for itself are beautiful oases of consideration, and I love the heck out of them.

One of the best, most famous, and most influential games of all time, Super Mario Bros, does this. The first level of that game is a masterclass in the wordless tutorial, as you slowly piece together concepts like jumping on enemies or hitting blocks with your head. It's so subtle and smart that you don't even realize it's happening, yet suddenly there you are with a full understanding of how the game works.

Mobile games are perhaps the best canvas in the current gaming space for this kind of tutorial. Whereas console and PC games are, understandably, pushing for bigger, more involved experiences, the mobile landscape is populated with smaller visions that allow for a kind of quiet that’s rare in larger games. Room to breathe, to take a moment and think, to simply let something happen without being overly worried about the consequence.

The essence of play is that of experimentation and exploration - trying things just to see what happens. Ka Ge is another fine example of that in motion, so in between racking up chicken dinners or getting on the damn payload, give it a go. Let yourself play.

Read more of Susan Arendt's columns on Pocket Gamer, and find out more about Ka Ge at the game's official site. If you're looking for more columns, then check out Harry Slater and Jon Jordan, who are always on-hand with sharp, tasty opinions too.
SEE COMMENTS

Turbo Soccer review - A simple kicker without much bite

Get ready to race with Torque Drift, coming to iOS and Android