10 things that Lineage 2: Revolution fixes about the MMO genre on mobile

Fixin' for a better fight

If you’re someone who’s tried getting into an MMO in the past but couldn’t, then Lineage 2: Revolution might just be the game that changes that for you. Released late last year for both iOS and Android, the game sets itself apart through certain classic staples it does differently.

Lineage 2: Revolution has already made waves in territories across the world, so if you think it might not be for you, think again. Here are the 10 MMO fixes that makes it well worth a look:

Lineage 2: Revolution has been designed to provide players with the smoothest MMORPG experience possible. Despite featuring console-quality graphics capable of rendering everything from numerous enemies at once to the entire world of Aden, frame rate drops and stuttering are never a common occurrence. 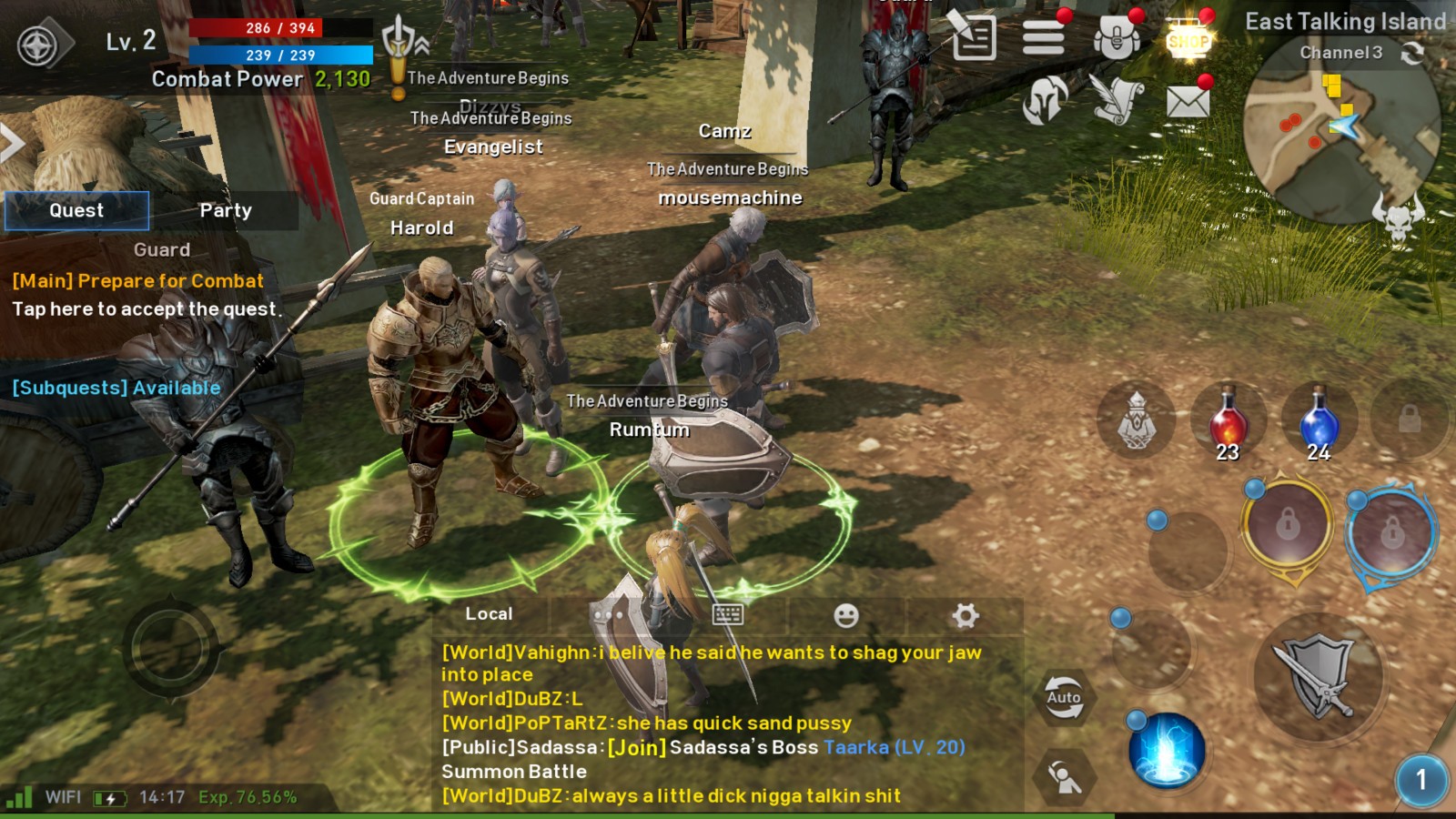 Responsible for such tentpole triple-A games as Gears of War 4, Injustice 2, and Hellblade: Senua’s Sacrifice, Unreal Engine 4 is the reason Lineage 2: Revolution is one of the best looking MMORPGs out there. This power only helps further immerse players into the sprawling fantasy setting Netmarble have created.

No decent MMORPG is complete without a breadth of stuff to do in it. Thankfully, Lineage 2: Revolution adds new quests on both a daily and weekly basis, rewarding those who regularly check in with exclusive rewards and handy resources to keep you ahead of the game.

There’s nothing worse than investing hundreds of hours into an MMO only to find that there’s no carrot waiting on the end of that stick. To help combat this, Lineage 2: Revolution has just recently increased its level cap from an already impressive 180 to a huge 260, being the only way to upgrade gear to the highest grade: UR. More than enough incentive for the hardcore. 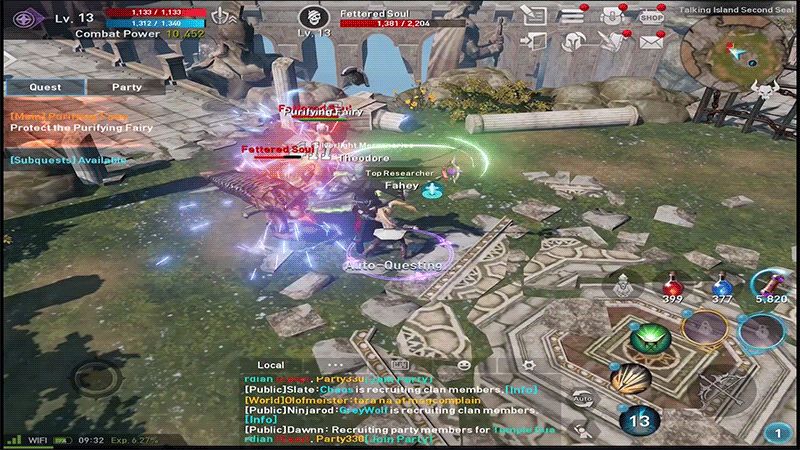 Suitable for all styles of play

Whether you’re a casual RPG fan or someone who prefers to get really stuck into the nitty gritty, Lineage 2: Revolution will appease. Auto-battle and auto-questing is on hand for those who like to take a break whilst still earning XP, while turning this off allows players to feel every hack and slash made by their character.

Communication is key when looking to conquer the land and foes of Lineage 2: Revolution. The developers themselves recommend joining a guild or faction quickly to have the most fun, so they’ve made in-game voice chat available as soon as you jump in. It’s never been easier to co-ordinate you team when under pressure. 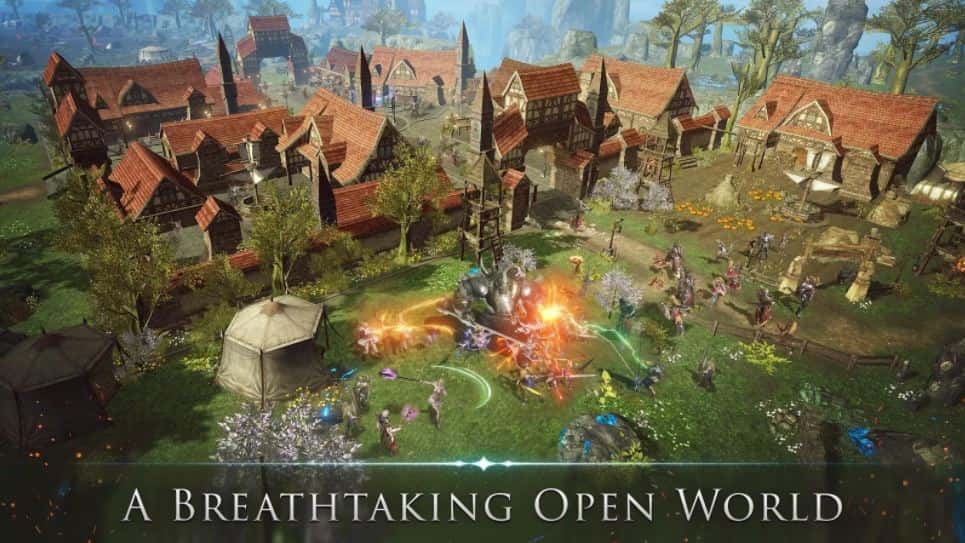 A massive world that keeps on growing

There’s no denying that Lineage 2: Revolution has plenty of lands to roam and explore, each with their own respective races to meet and quests to embark on. From forest woodlands to vast snowscapes, Aden is a world that keeps on growing as proven by the recent addition of the Oren region.

Any decent MMORPG is only as good as the servers it runs on, and with Lineage 2: Revolution being available worldwide it’s important to get this right. With more and more players diving in everyday, Netmarble have made a point of adding new servers, even merging existing ones all while maintaining players’ current progress. 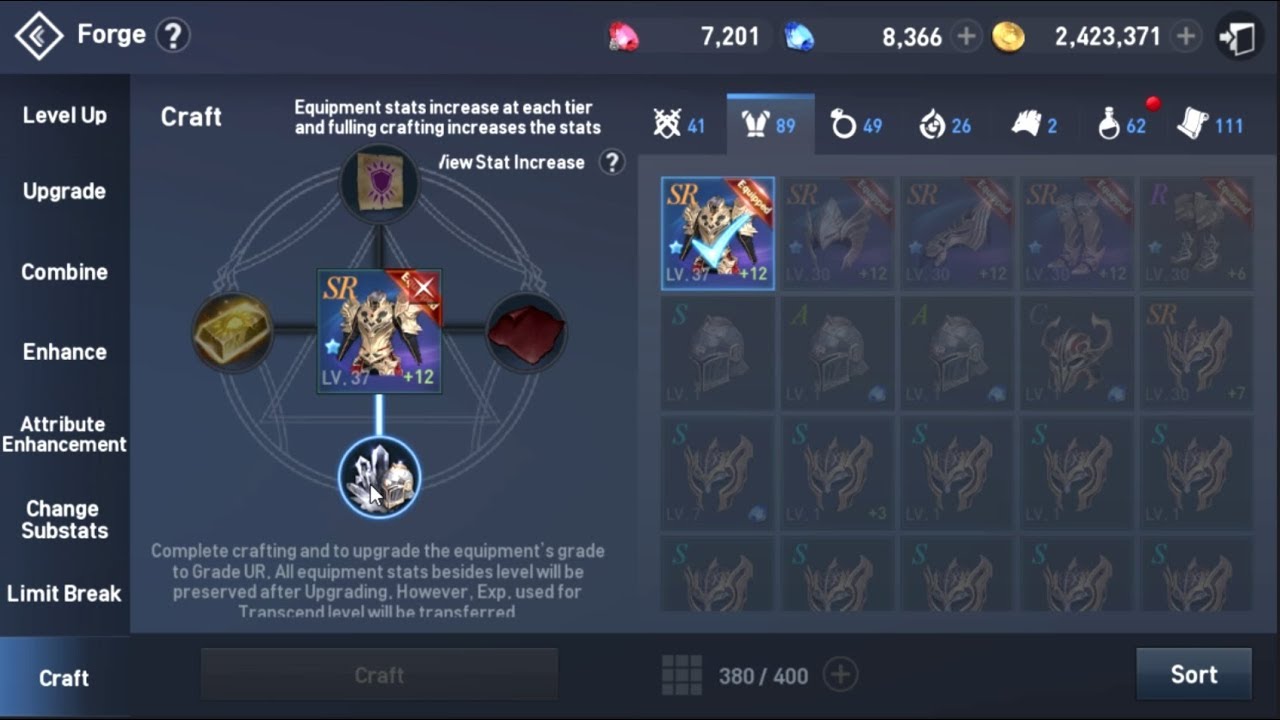 Too often can MMORPGs seem intimidating with their multiple currencies, weapon types, and crafting options. Lineage 2: Revolution, alternatively, keeps things simple in that gear is easily upgraded on a straightforward scale from C to A, all the way up to the ultimate SR grade. All that’s needed are materials and recipes, then you’re off to the races.

Up to 200 players simultaneously

Lineage 2: Revolution is a large-scale experience at the best of times, but only when taking part in a Castle Siege can this be especially felt. These massive PVP battles pit two teams of 100 against one another in a bid to conquer the castles of each territory. It doesn’t get more epic.

Lineage 2: Revolution remains free to play for all worldwide, so don’t be afraid to try what’s new. Download from either Google Play or the App Store now.