It's strange to think that the Street Fighter series has been around for thirty years, surviving numerous changes and botched releases to remain one of the top fighting franchises.

To celebrate, Capcom has released a collection of twelve of the original 2D entries in the series as part of the Street Fighter 30th Anniversary Collection, a frankly staggering number of classic titles to put in one box.

As such, it's basically an essential purchase for Street Fighter purists - but newcomers who only have a passing interest in the franchise may want to dip their toes in elsewhere first.

It may seem odd to include what is essentially the same game in a number of slightly different versions, but each one introduces new characters, stages, and slight changes to the combat system. And it's those changes that fans will adore. 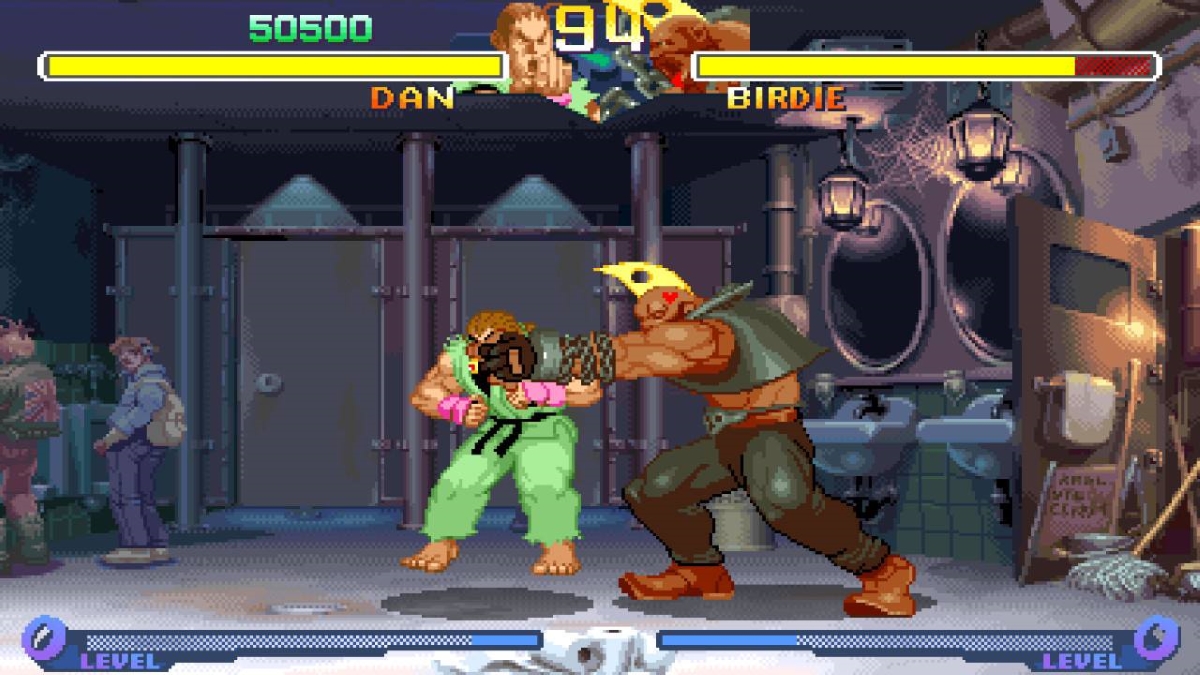 The collection also provides detailed notes for each entry to explain how things changed, along with unlock codes for special characters so you don't have to ask your mate in the playground how he got Akuma anymore.

A fascinating time capsule it may be, but the Street Fighter 30th Anniversary Collection is also an absolute blast to play no matter which game you choose - barring the original Street Fighter, which is almost gloriously awful.

It all runs perfectly fine in handheld mode and on your TV too - the emulation is terrific across the board, and your hadoukens fly across the screen without any issue, provided you're any good at the game.

By default, the games run in a weird windowed mode with a visual filter over the top, but it's a cinch to turn all this off and enjoy the timeless sprites on your full screen, which you'll be grateful for.

One issue is the Switch itself, however. Joy-Cons were apparently not built for fighting games, and some of those special moves can be a bit tricky to pull off with the fiddly analogue sticks.

There also seems to be something lacking from the whole package. You get each game's arcade and versus modes, along with online versus and training modes for four of the included titles, which is plenty to keep you entertained. 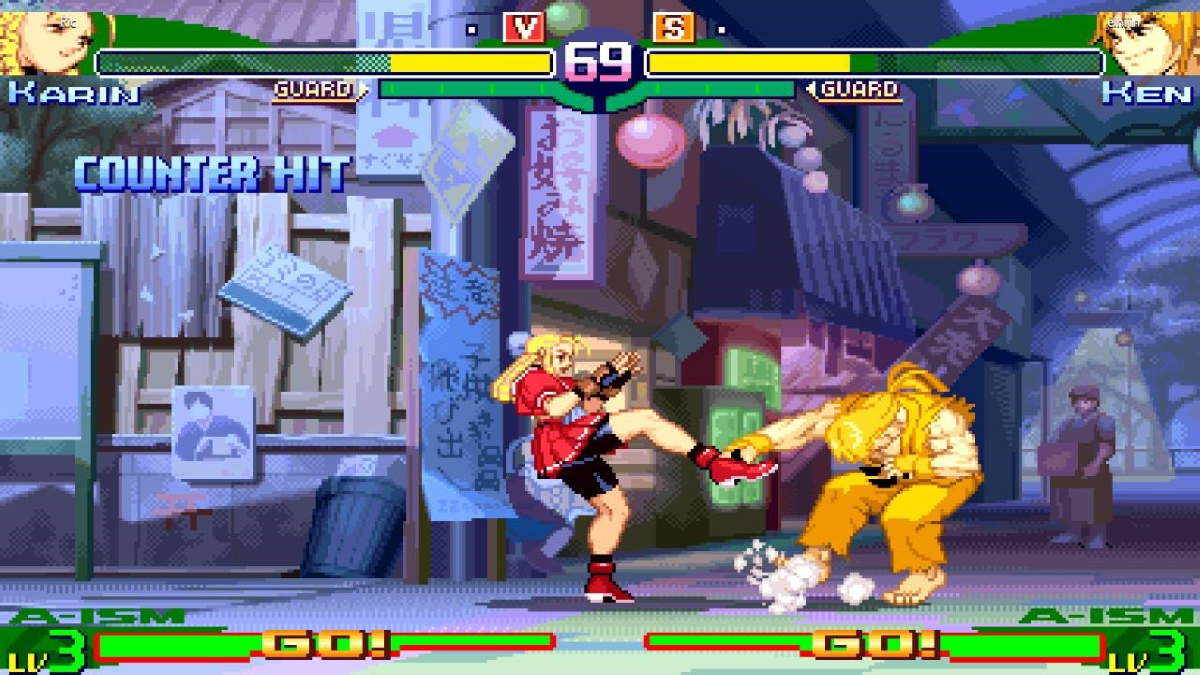 And there is the museum, which contains early pieces of art and design documents from the games which are genuinely fascinating and may well be worth the price of admission alone.

But unless you're really into '90s game design documents, or playing arcade mode until your thumbs bleed, you may be left a little disappointed by the collection.

That's not to say any kind of additional content is really necessary here - the games work fine on their own merits - but a lack of modern touches to the collection may turn away new players.

All that said, if you love Street Fighter, you need the 30th Anniversary Collection. It's the nostalgia trip to end them all and may well be the only way to play most of the games included later down the line.

Each playable entry brings something new to the table and still holds up to this day, and the museum mode is stuffed full of interesting info that you'd be hard-pressed to find anywhere else.

Modern gamers looking for something juicier may be turned off by its fairly bare bones presentation, but if you want some truly classic fighting action, this is the place to find it.

10 things that Lineage 2: Revolution fixes about the MMO genre on mobile