The big question is what to play first...

Through rain, shine, and thunderstorms, somehow another week has flitted past and we're on Thursday already. Aside from stocking up the fridge and figuring out how best to spend your free time (because adult life is just one endless sea of organisation), it also means we get to check out new releases.

There are some tidy free titles, some cool, expensive ports, and a few surprises thrown into the fray. We know you're not going to be disappointed.

You'll likely have heard of Feist before given its run on Steam and console, but now it's come to mobile. With a bit of a 'Limbo vs. Badlands' vibe this side-scrolling action adventure game is definitely not one to miss - especially since you get to try it out first. 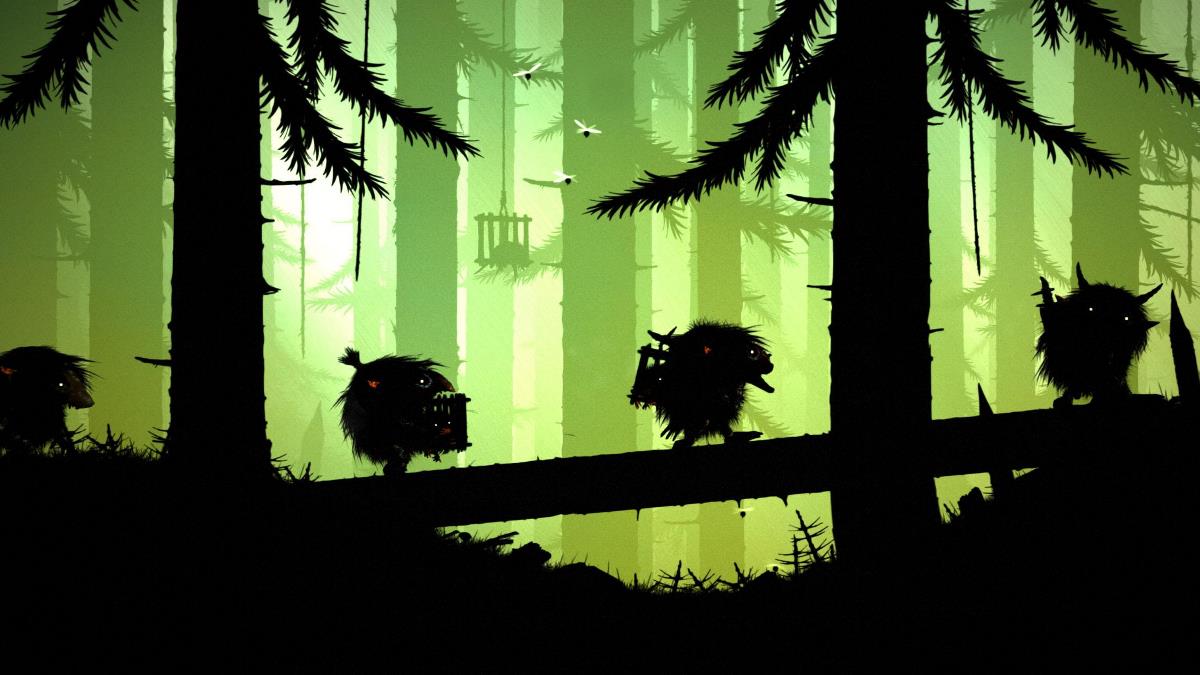 After launching on iOS a little while back, and after a teeny delay, this neat running brawler is finally on Android. Charge through waves of enemies, learn to control your Golem, and take back your own freedom in this quirky, hardcore game. 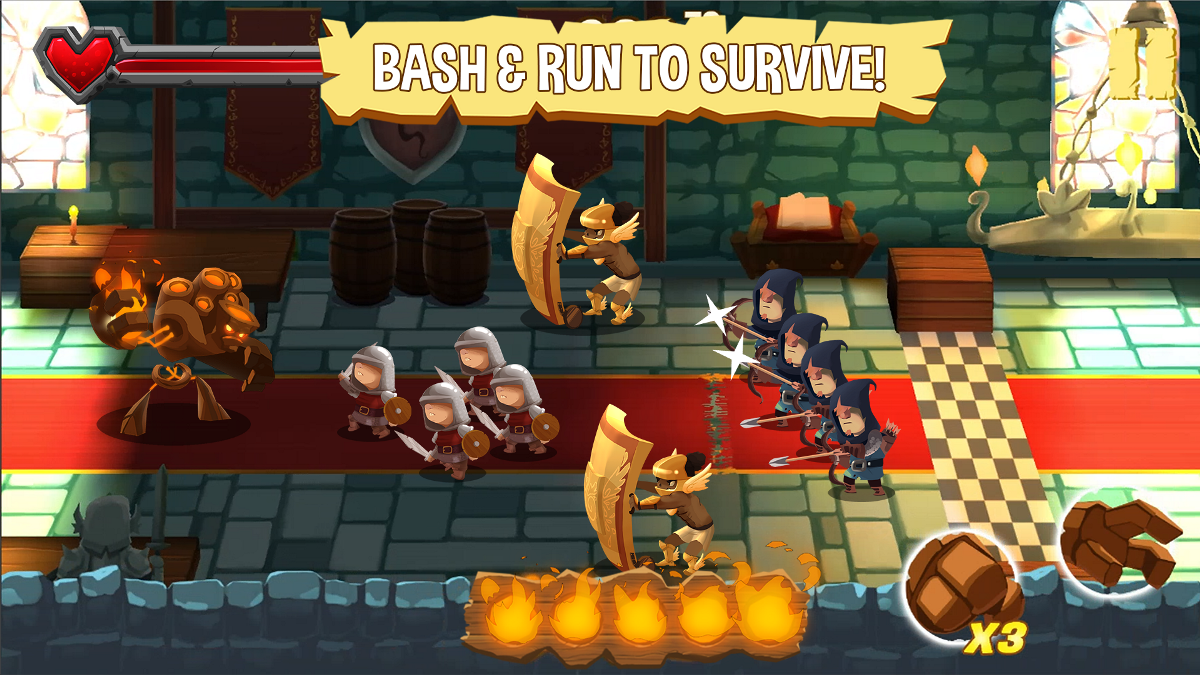 Whether you're a fan of R.L. Stine or just like these sorts of games, Goosebumps Horror Town is ready for your meddling. Build up the spookiest town, fill it with all sorts of monsters and kids, and choose whose side you want to be on. 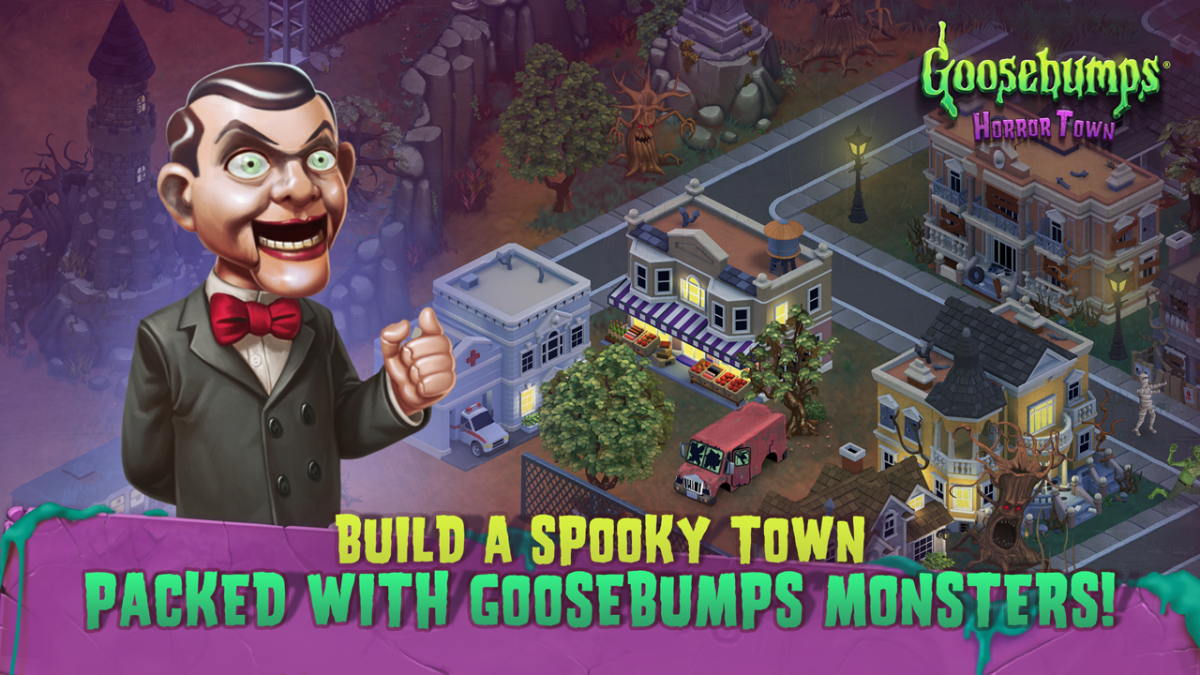 Solve a bunch of beautiful, challenging puzzles in this minimal puzzler. Using hexagonal grids, combine the dots inside the shapes to match the sum given at the very end. It's a whole new way to play Sudoku. 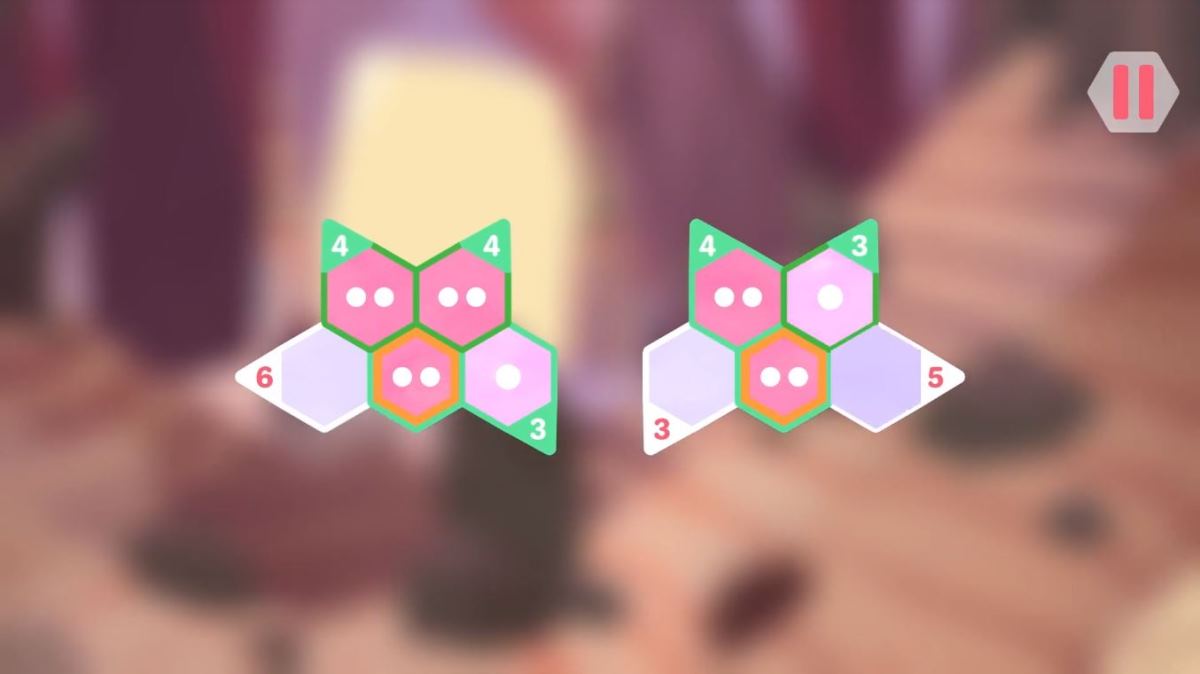 Jump straight into this fast-paced brawler and enjoy swiping and tapping your way to victory. With RPG elements, you can unlock new skills for your character and audio tracks, as well as bits to customise your hero's appearance. Gloves up, son. 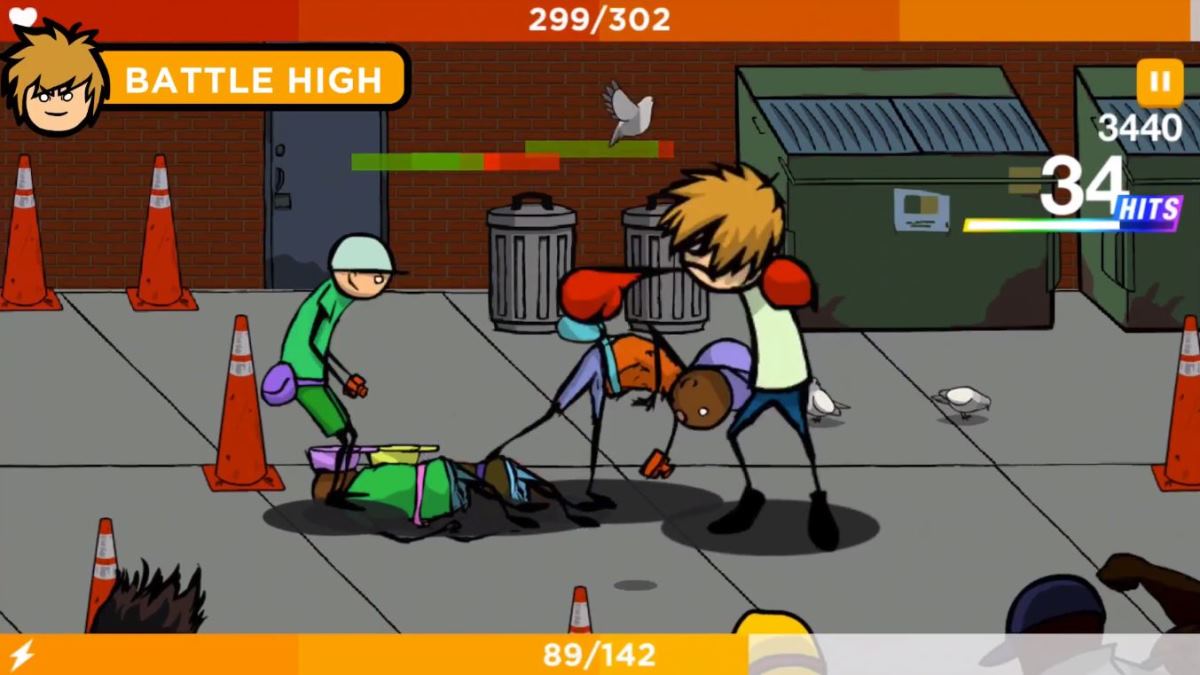 In this fast-paced strategic RPG you'll collect and battle tons of beautifully animated creatures, build an epic team of elemental fighters, and meet a few familiar faces if you're no stranger to the franchise. 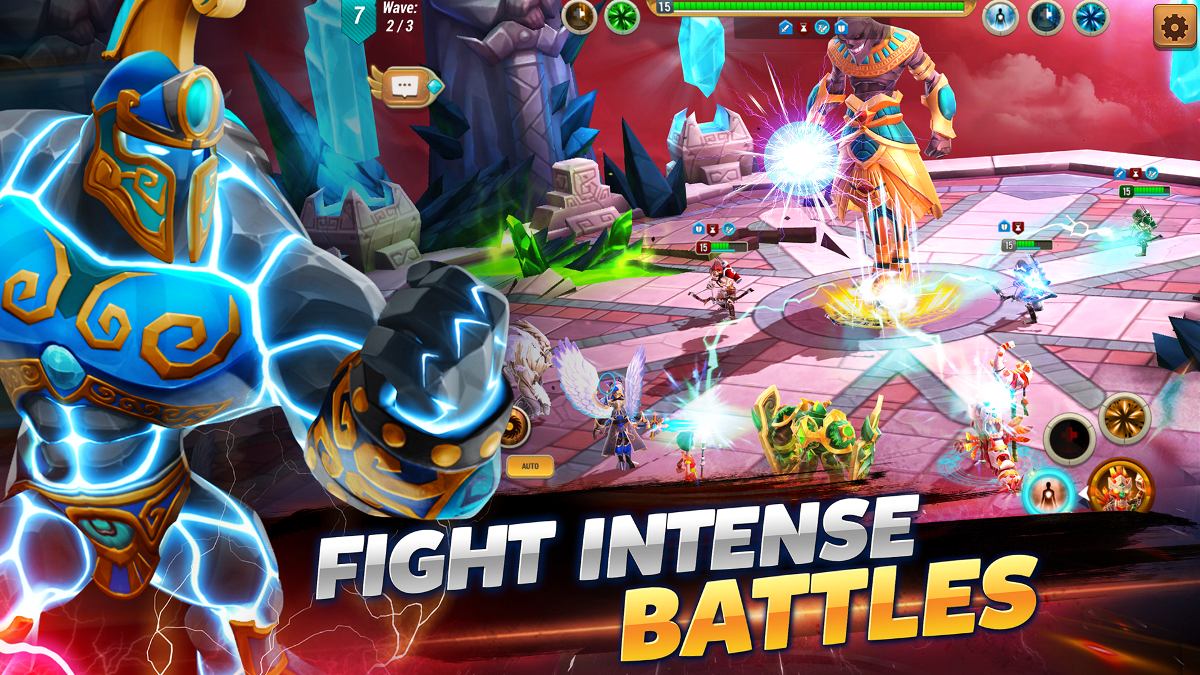 See how far you can get in this minimalist arcade game. Watch out for walls and spikes, and roll over jump pads for extra points because - y'know - points are always nice. 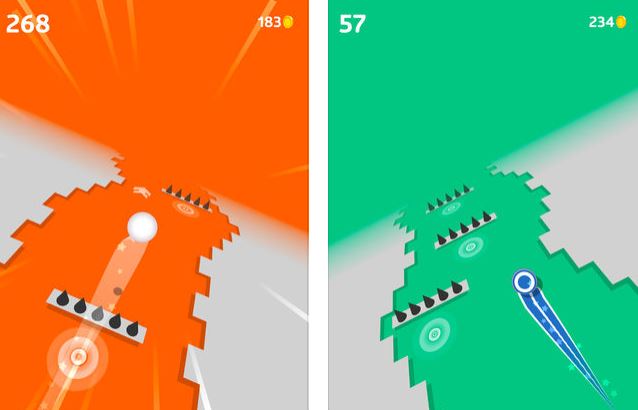 Work through 100 levels and experience perspective-based puzzles in a way that'll make your brain hurt. Move across the level using all sorts of surface areas and defy the basic laws of physics to get to the end point. 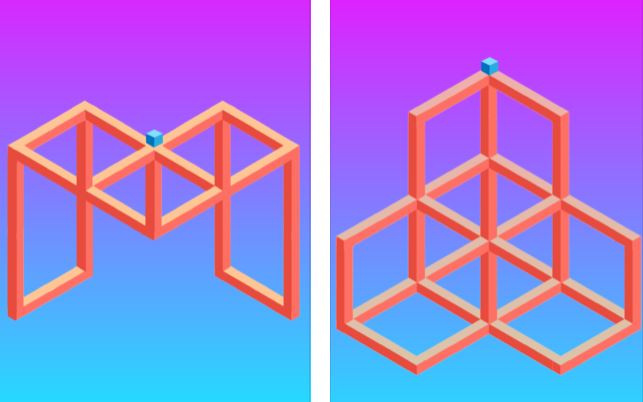 Play as a bounty hunter in this space exploration RPG and discover new planets, chart new worlds, and shoot whatever and whoever gets in your way. 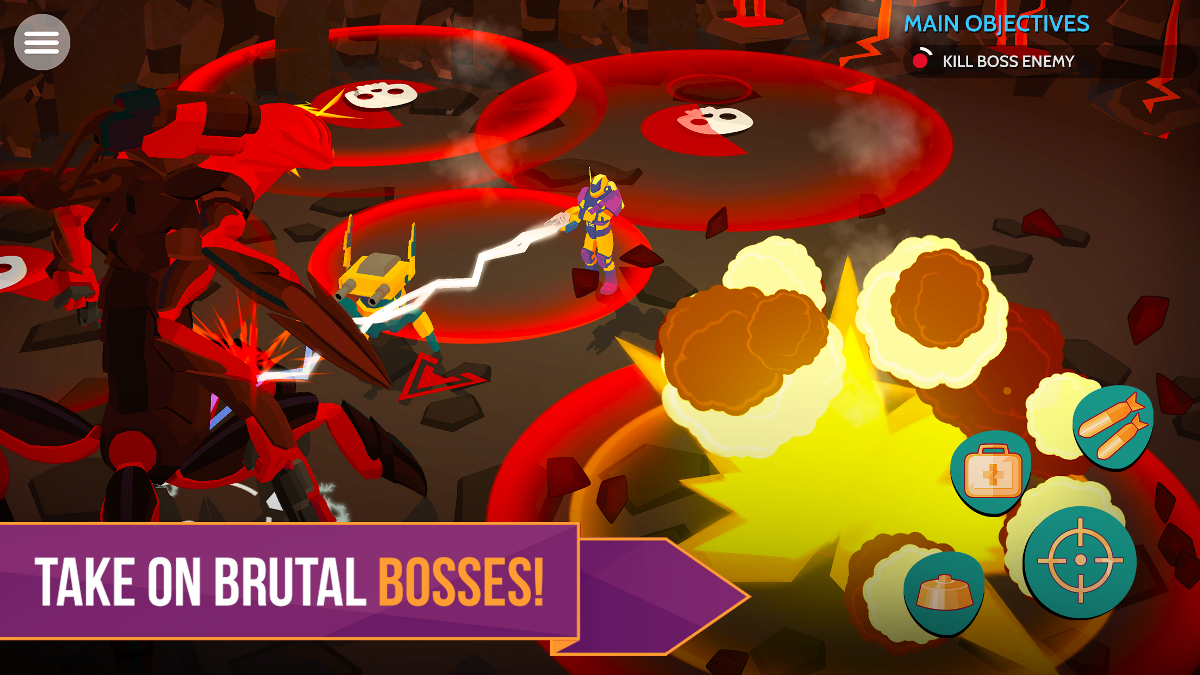 It's time to reap souls for Odin's war as Ragnarok looms ever closer. Head to Midgard as the Valkyrie and collect only the most worthy warriors to fight a battle between deities. Most of them won't be happy about it, but you've got to try. 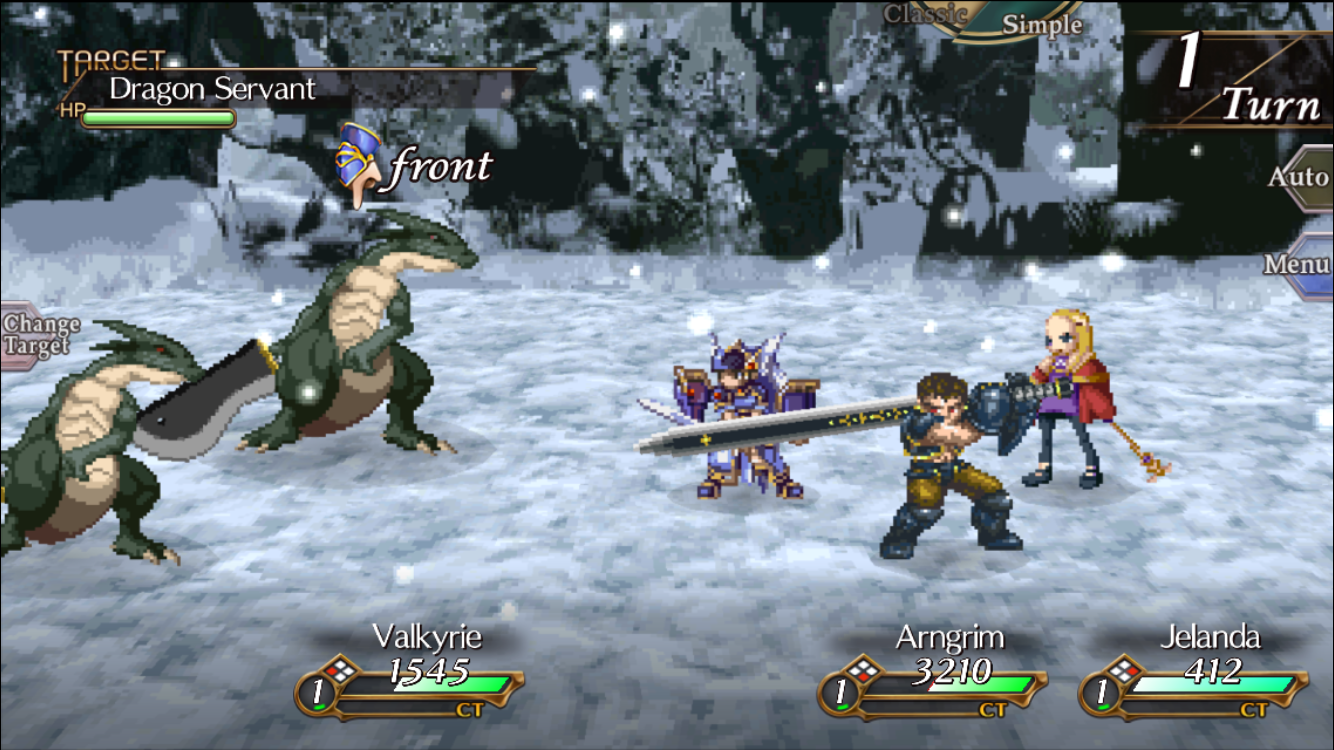 Love Scrabble? Looking for a new word game to play? You might want to keep an eye on this one as it offers up a fast paced and addictive real-time game that cuts out the waiting time. 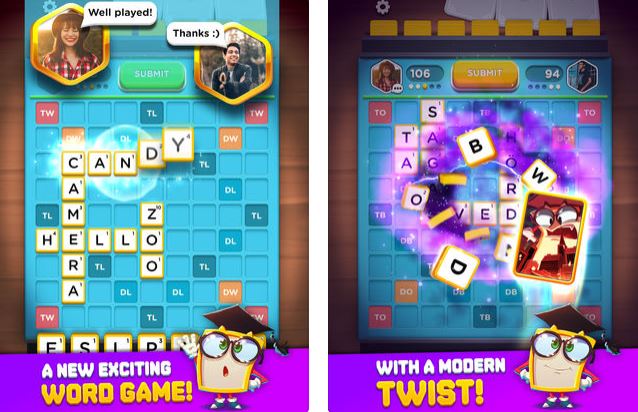