Soulgest is a promising survival adventure game coming to Switch

Developer Monster Burp Studio will soon be launching a Kickstarter to support their new survival adventure game, Soulgest, which will be coming to Switch.

You'll need to collect resources, fish, and face the elements and unknown creatures as you travel on a journey to find the lost gods and rebuild the Stars Route Map.

Along the way you'll also help others on your quest, upgrade your house, and craft a variety of tools to help you on your travels.

Early shots show a polygon-ish, bright world, full of sweeping environments. It looks promising so far, though of course it's early days yet, and we've seen plenty of games head to Kickstarter that never made it past the funding stage. 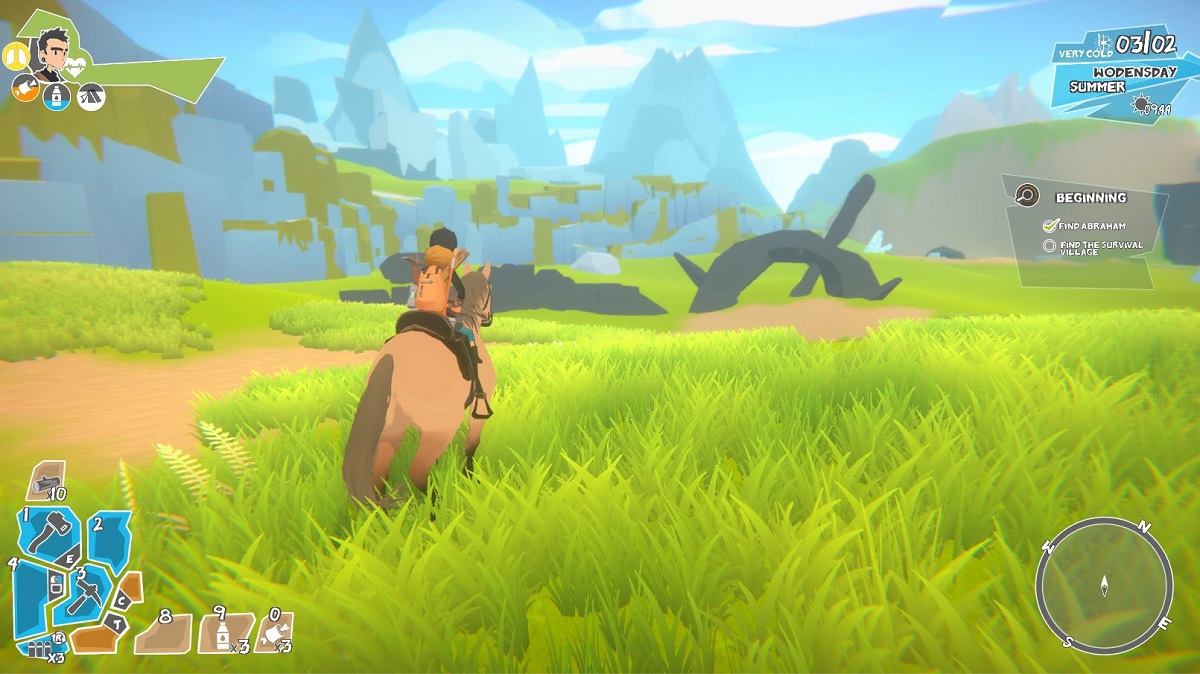 Hopefully that won't happen with Soulgest, though. The idea of adventuring to help fill in a star map sounds like it could be a fairly unique quest, and the world certainly looks like it would be beautiful to travel through.

There's very few details at the moment – the game doesn't even have a start date for the Kickstarter – but we'll update as we hear more.