Saiyan all the right things

[Updated 21st May 5:20pm GMT] Dragon Ball Legends has now launched in Europe as well, but it remains an Android-only release for now.

Be aware that it doesn't look to support low-end devices - if you've only got a cheap phone, it won't show up in your Google Play store.

Anime fighter Dragon Ball Legends is out today – at least if you're a US Android user. The launch announcement on Twitter notes that the game will be coming soon on a European Android server, with iOS to follow. 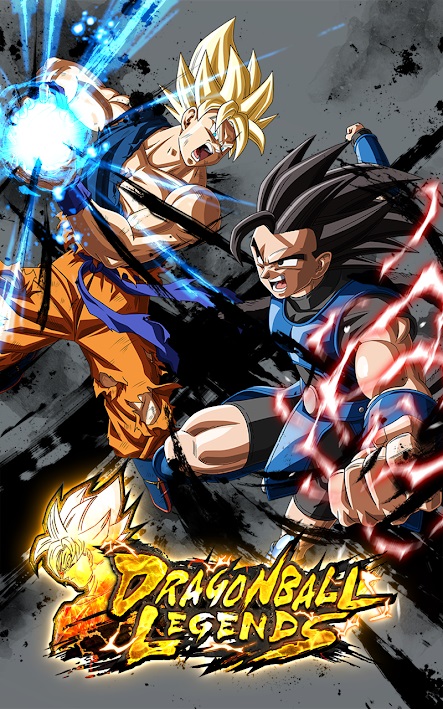 There's not much more information than that, but hopefully it won't be long before the rest of the world can get in on the action. We first previewed the game at GDC, and found lots to like.

Action is controlled by swiping the screen and tapping to either launch attacks of your own or dodge enemy moves. You can also deploy a number of different special attacks, depending on how much energy you've built up.

We liked both the quick combat and the beautiful animations at our preview, noting that "the characters and their fight animations are crisp and brutal, and the finishing moves are the perfect level of over-the-top, which is sure to appease fans of the anime." 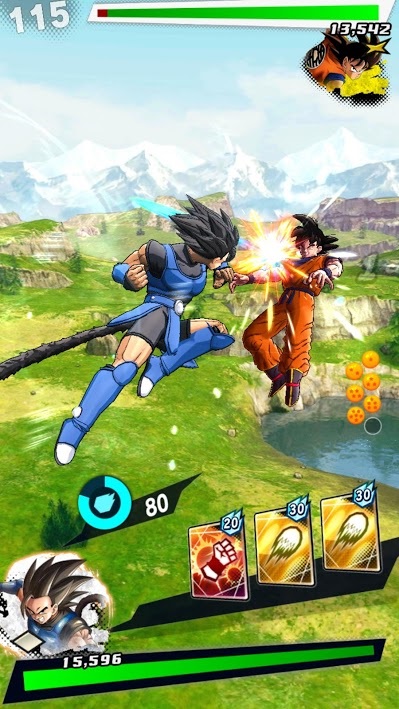 Hopefully the gradual server roll-out will help keep any multiplayer issues at bay, and it won't be long before the European and iOS contingent will get to start fighting. We'll update as we hear more on those release dates.

For now, though, US users can download the game through the Play Store for free.

Hatch heroes and battle aliens in Cosmic Eggs, a JRPG by Ambition