Horror games come in a variety of different shapes and sizes. While not every type fits the needs of every person, Little Nightmares is one that every horror buff needs to play.

Those who've played the game before to completion won't find much new on the Switch aside from its HD Rumble and convenience, but it's a nice collection for lovers of the genre, especially if this is your first time experiencing it.

Tip toe through the window

Little Nightmares is a 3D puzzle platformer where you play as either Six, in her main story, or The Kid, in the accompanying DLCs, and slowly unravel dark secrets on your path to freedom.

Trapped by hideous creatures called The Maw, you have to work your way through the vessel and figure out pathways and puzzles from room to room. It's not easy, though. 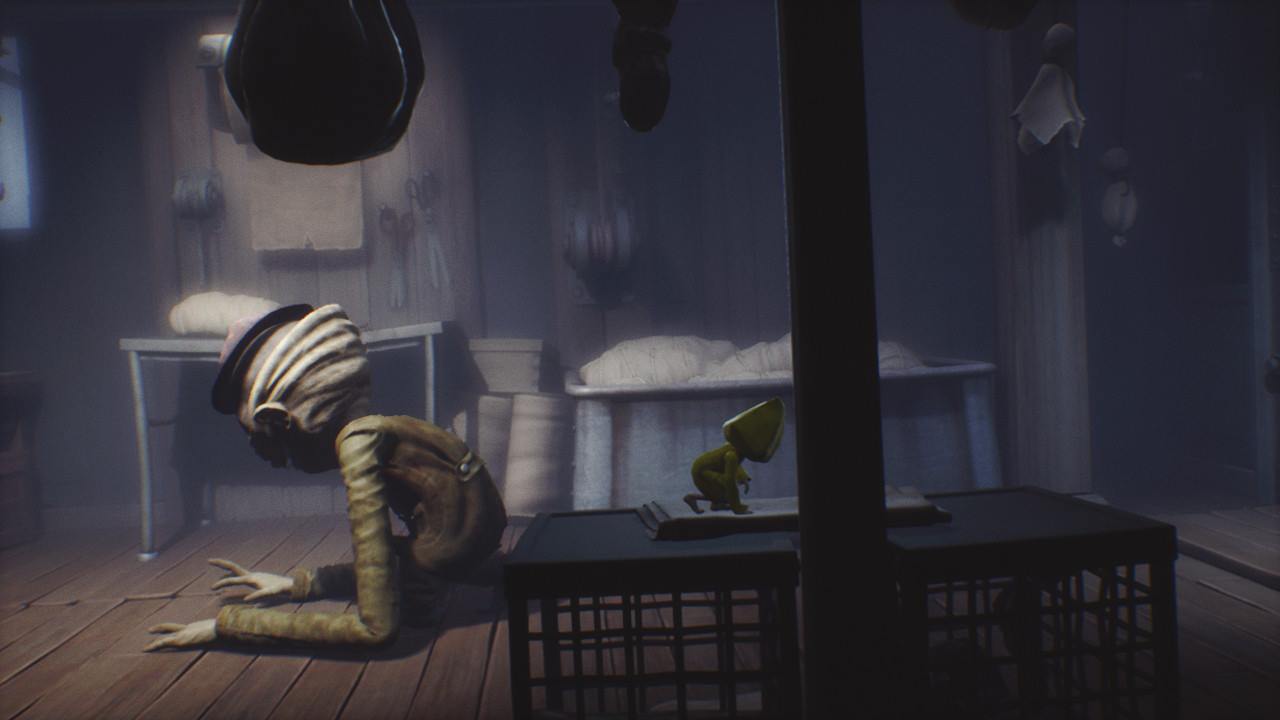 The game lulls you into a false sense of security early on, before you encounter the first of the creatures, with more laid-back puzzles to solve. Once The Maw get involved everything is more intense and the true nature of the game comes in to play.

The best part of this experience is its atmosphere. Its use of light and dark plays a huge role in how you approach certain areas and the visuals on numerous accounts are disturbing without being scarring.

Outlast is a brilliant horror game, but its graphic and gory visuals are shoved in your face so often eventually it stops affecting you. This, on the other hand, steers away from gore and instead uses unsettling imagery to give you chills.

Watching the long-armed Maw slink through cots of what looks like sleeping babies, and trying to wade through a room full of discarded tiny shoes while something chases after you are two such examples.

The audio adds another level to your creep-factor, enhancing its dark and dreary mood to make you feel like you're actually there.

Once you start encountering The Maw more violently, the prospect of making any sound at all sets you on edge. Since the levels can be riddled with blocks, tin cans, and toys, it's sometimes more stressful than not.

Its level design also brings on the feeling of helplessness and being overwhelmed at times. What may seem like a normal bedroom or study turns into an obstacle course for our protagonists as everyday objects tower over them.

Better yet, the fact that the place functions like a home to The Maw means you encounter them in natural ways - putting books away in a library, cooking in the kitchen, and so on.

It makes the process of escaping and slipping past them feel more unpredictable, and that really raised my hackles at times.

While the controls are simple they are, at times, maddening. Given the nature of the genre there are moments where perspective is harder to judge. The amount of times I accidentally fell off a ladder or missed a jump is embarrassing.

There are also areas where the controls can get muddled, such as pulling the cabinet drawers out to make a ladder. A lot of the time I pulled the draws out and then pushed them back in when I tried to climb on them. It's not a deal-breaker, but it is a bit annoying. 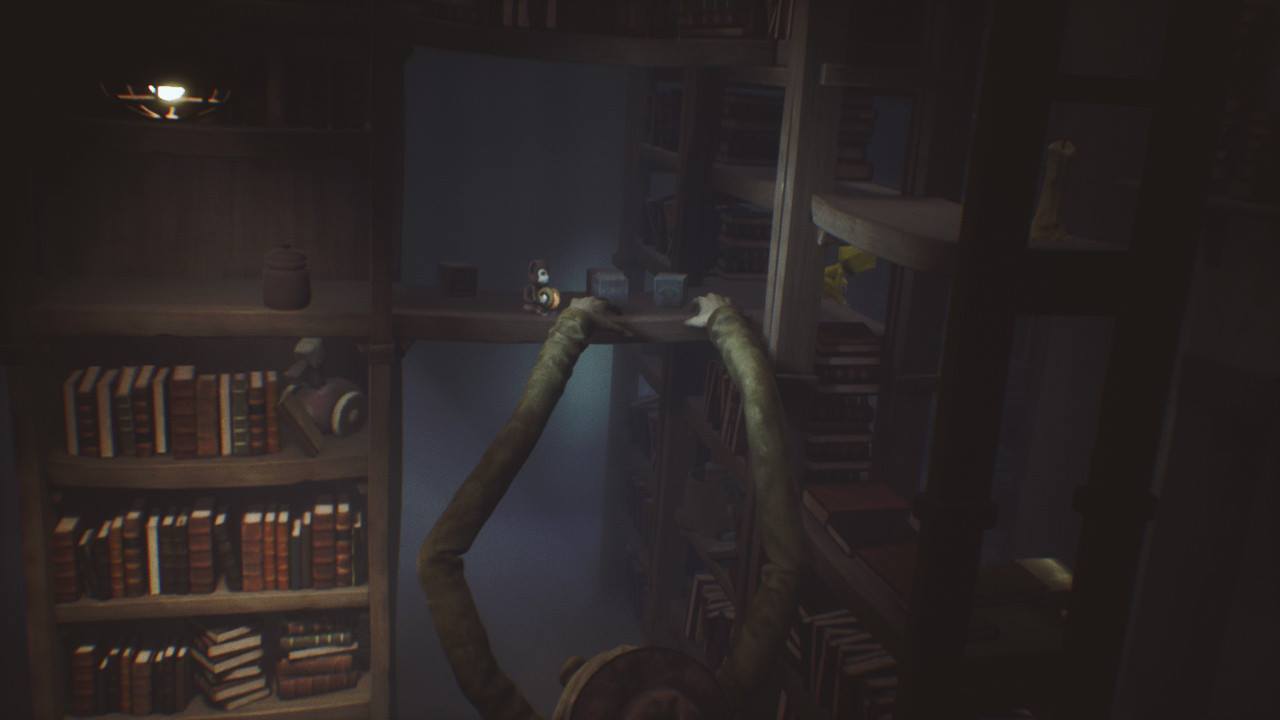 The puzzles aren't particularly puzzling and don't require much thinking to get through, making a rather short game even shorter. The main thing that lengthened my time with it was either dying or getting caught and waiting for the loading screen to finish - a process which took just under 30 seconds per screen.

Six's story runs at about four or five hours, depending on whether you complete it fully, and The Kid's story adds another few on top of that.

Little Nightmares is a wonderful horror game. Its creepy, unsettling atmosphere and visuals are the sort that definitely stay with you after finishing and it's a ton of fun to play.

However, I'm not totally convinced that you get enough bang for your buck with the Switch's Complete Edition. Running at £35/$30 in comparison to Steam's £24 seems like quite the jump and its replayability isn't the best unless you're looking to find all of the bonus bits.

Little Nightmares Complete Edition is a wonderfully atmospheric horror game which lacks challenge in its puzzles
By Emily Sowden
| May 22, 2018 |
Switch
Find out more about Little Nightmares