Get this man a shield

Marvel Contest of Champions has added a new character in its latest update, and this time we get the Infinity War version of Captain America in all his bearded glory. 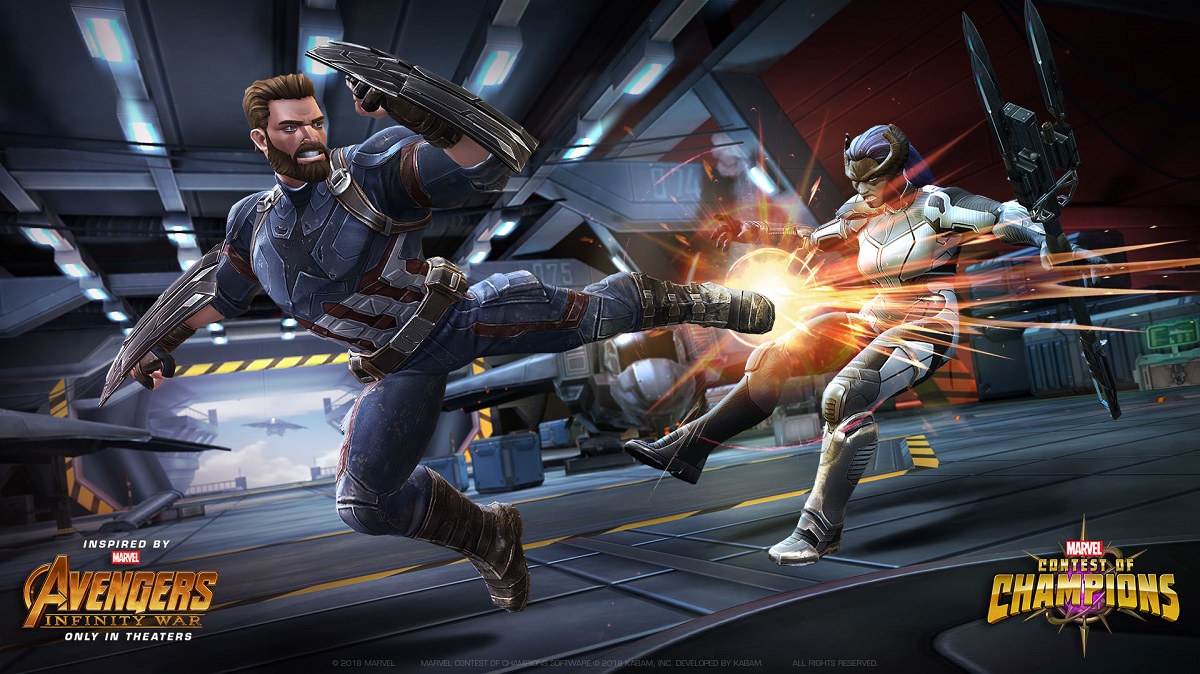 The game has had several Infinity War-related updates so far, but they've mostly focused on events and quests. The only movie-specific characters we've gotten have been Corvus Glaive and Proxima Midnight – members of Thanos's Black Order. This is the first hero we've seen arrive on the scene, and hopefully there will be more to follow.

If you haven't checked out the game yet, it tasks you with building up a collection of heroes in order to create the best fighting team you can to conquer your opponents.

If you want to get a more in-depth look, check out our review, which gave the game a silver award and named it "a strong supplementary snack to your gaming diet."

Marvel Contest of Champions is available for free download on the App Store and the Play Store.

Want more? Check out our 22 other Marvel Contest of Champions news stories!