Looking beyond the hype

Valve announced earlier that it would be making its Steam Link compatible with mobile devices through a new app and the excitement is palpable.

Finally, you can now plonk yourself down on the sofa and play some of the biggest games in the world on your tiny phone screen, while someone else uses the PC.

But let's be a little more realistic here - is this new app really going to change the way we play? Or is it just a cool addition that won't be used that much? Read on for five reasons why we think the Steam Link app might not be all it's cracked up to be.

It's not truly mobile

One of the best parts of mobile gaming is that you can do it literally anywhere. Waiting for a bus? Bored in work? Your nan's funeral is getting a bit too rowdy? Whip out your phone and you're away.

But the Steam Link doesn't work in that way. You need to be connected to your host PC or Mac by a 5GHz wireless connection or an Ethernet cable, which is definitely going to keep you tethered to a small area.

Yes, it's great that you can play games from your desktop PC in bed now, but that's not really what mobile gaming is all about. Until you can play Call of Duty in the back of a taxi, it's not exactly a revolution in mobile games.

You can't use your touchscreen

This one's kind of obvious, because otherwise developers would need to redesign all their PC-focused games for mobile play, at which point they may as well just launch separately on mobile.

But still, playing phones with a touchscreen through a series of jabs and gestures is surely one of the highlights of the platform, right?

This could be solved with a floaty, virtual controller on the screen, but those are almost always terrible, so maybe not that.

And mobile controllers have never been great

Instead of touchscreen controls, you're instead left using MFi controllers and other such devices to play your games, and if we're being honest, they've never been that great. 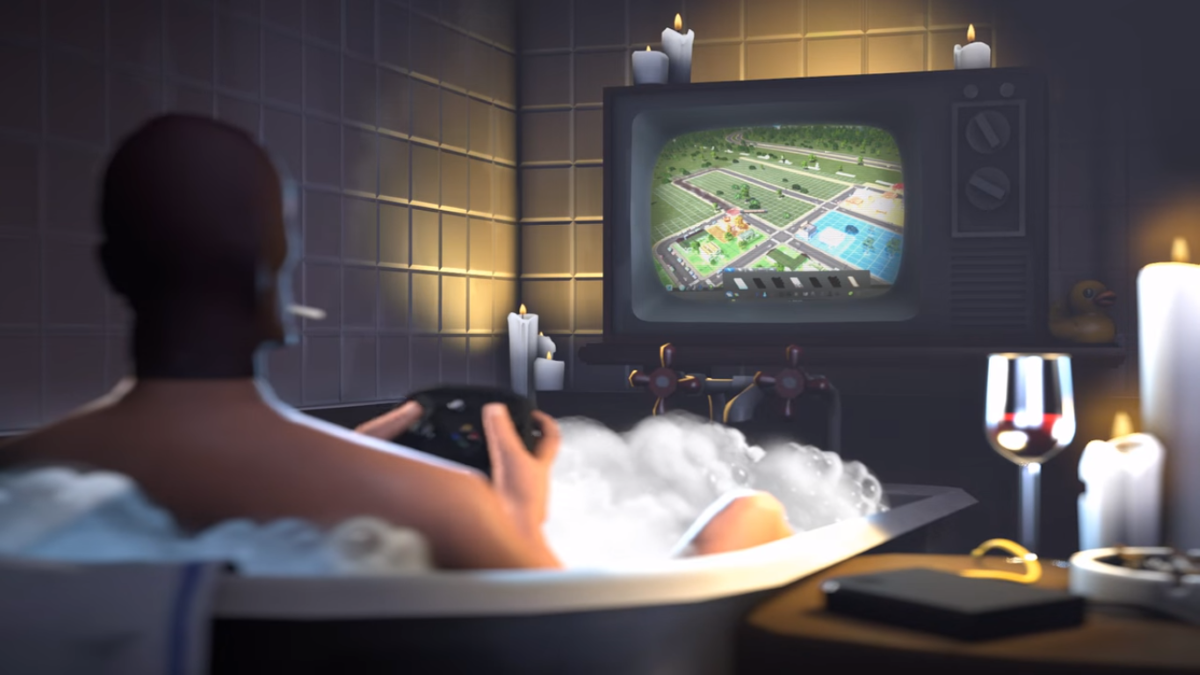 Heck, our columnist Jon Jordan once dedicated an entire article looking into the failures of mobile controllers, and he's got an army of the things clogging up his drawers.

You can, of course, use the Steam Controller which came out a while back with the original Steam Link box, but only time will tell how effective those things are on a mobile device.

So, you've come this far and you're still thinking, hey, the Steam Link app sounds like a great idea. Easy streaming of my favourite PC games around the house. Wonderful!

Not quite. First off you need that 5GHz wireless connection, which means you'll need a dual-band router. And you'll need to make sure you can run that alongside your 2.4GHz connection, and that your phone supports 5GHz in the first place.

5GHz isn't exactly the strongest signal either, so if your router's downstairs, you're probably looking at investing in some wireless extenders to help you game in bed.

Still here? You're gonna need a controller as well then. The official Steam Controller is going to run you £39.99/$49.99 plus postage direct from Valve, but they do have some interesting bundles if you want to pick up a game while you're there. 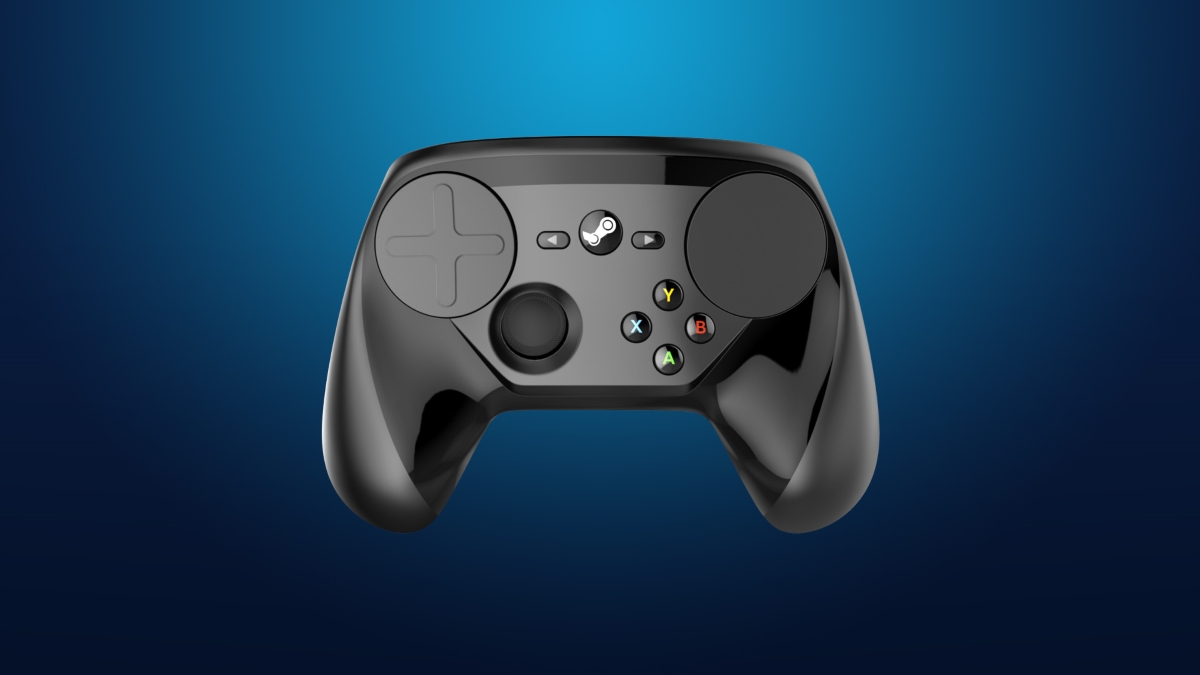 Or you can grab an MFi controller, which will cost around the same price and comes with the bonus of being able to clip your phone into them. You can even go mad and get a Gamevice from Apple for £80/$80, if you're that way inclined.

Either way, it's not as simple as just sticking an app on your phone and going wild. You'll need to do a bit of research beforehand, and you'll need to make sure you can buy the necessary equipment too.

You can already stream Steam games to your mobile

Finally, we hit on something that people on Twitter have been shouting at us since this morning – you can actually already do what the Steam Link app is offering.

Apps such as Moonlight Game Streaming let you stream from your Nvidia GameStream-enabled PC onto your phone, and you can use this to play your Steam games too.

This comes with a huge heap of caveats, of course - like needing a specific high-end PC, for starters - but the tech is already out there and available if you really want it.

So, what does the Steam Link app offer that's fresh? A slightly easier route to access your Steam library on your phone, sure, but it's not exactly changing the landscape.

All that said, however, we're just a bunch of grumpy mobile games journos. The Steam Link app could prove to be a major game changer in the industry - we're just not entirely sure it will.

New iOS and Android games out this week: Tiny Bubbles, Among the Stars, Bombarika, and more