Happy Monday one and all (shh, play along), a new week has dawned and with it comes a small selection of wonderful sales.

Alright, alright, it's Tuesday. Since yesterday was a bank holiday here in the UK I'd kicked my feet up and took a trip to Hyrule instead of writing up the sales list, but better late than never.

Though it's not much of a meaty one this week, I know there's something in the list you're going to love.

Lift the curse your archeological team brought upon themselves by returning an ancient relic to where it belongs in this intriguing puzzler. Earn talismans, unleash their power throughout the game, and finish your quest as best you can. 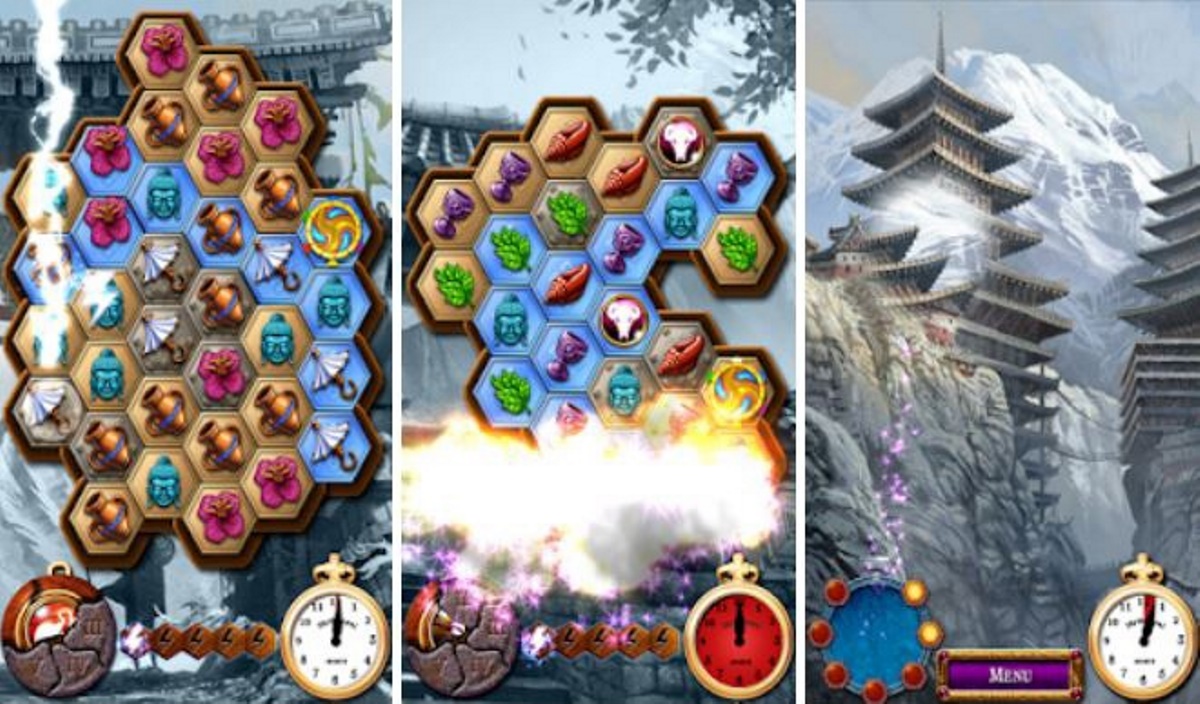 Drawn into a conflict which has the Sword Coast on the brink of war, it's up to you to save the Coast (and maybe earn yourself a profit on the way). Recruit allies, build your team, and face the sinister evil waiting for you in this classic RPG. 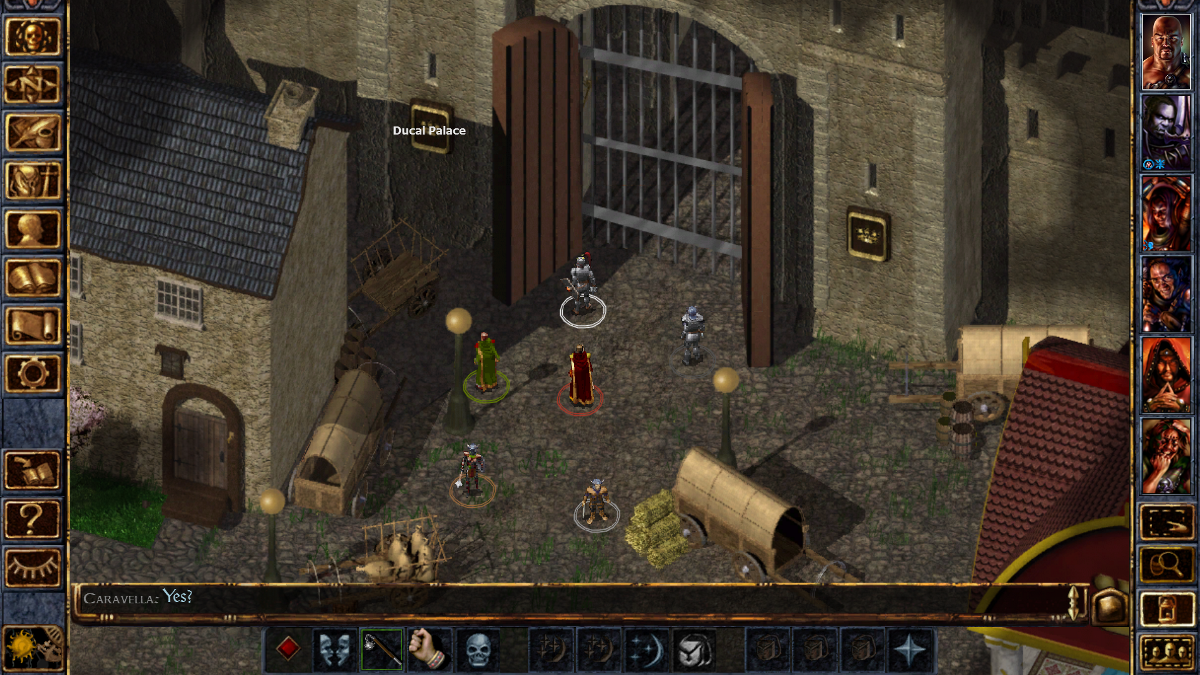 If you've got a hankering for a space-based RPG, then look no further. Halcyon 6 has all of that and a little strategic base building thrown in for good measure. Reclaim the derelict space station and build it up for the sake of peace.

Headup Games has a good few of their games on sale on Android at the moment, and it covers a lot of different areas. If you're looking for a puzzler, a side-scrolling platformer, a pixel RPG, or more, check out this micro-list of goodies.

It's not been that long since we last saw The Long Siege on sale, but it's no less exciting. This real-time match-three puzzler may not have you collecting candies, but it'll definitely have you using your brain as you fight off all sorts of beasties. 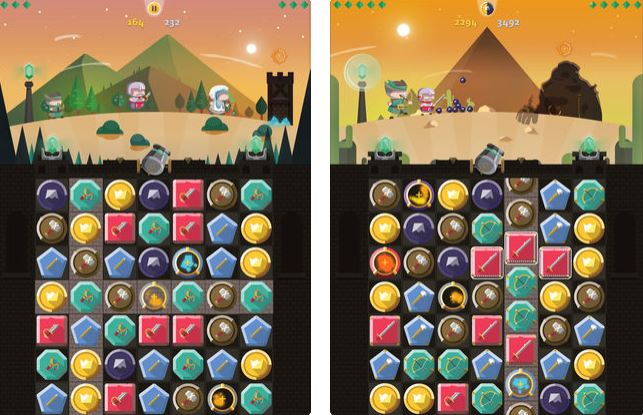 As far as puzzling adventures go, Lumino City is one not to be missed. To find Lumi's grandfather you must help her explore the city and the mechanisms that make the world turn... literally. Look a little closer, though, and you'll see what the game's really made of.

If you couldn't get enough the first in the series, this sequel's got even more motorsport managing action as you can now follow each driver through their career, engage in more detailed car part design, and much more.

If you've ever played a Raw Fury game, you'll know how good they can be - especially its recent release, Dandara. Even our Video Wizard, James Gilmour, mentioned his surprise that despite it launching on all platforms, Dandara was probably best suited to mobile (and it's true). See if any of Raw's titles catch your fancy.

Summoners War is giving you the chance to unlock a rare, limited edition monster this month