By Harry Slater
| May 8, 2018
iOS
|
Lazaretto
Get Lazaretto on...
Find out more about Lazaretto
Available on: iOS

There are more and more horror games coming to the App Store. Some of them play by the rules, some of them head off in their own directions, and some of them take the path that's a mix of the two.

Lazaretto follows the third option. It's definitely familiar, but it's still fresh enough that it's capable of spooking you out. But this isn't a game that deals with jump scares.

Instead the horror here is all atmosphere. It's about dank rooms and dark corners, flickering shapes, and the beams of a torch. And it's pretty damn good.

The game sees you traversing through the corridors and rooms of an abandoned mental hospital. You've found the key in your grandmother's belongings, and so starts a nightmarish adventure.

Everything in the building is painted in gritty brown and grey. The only source of light comes from your torch, making the world twist and move as you change your gaze. 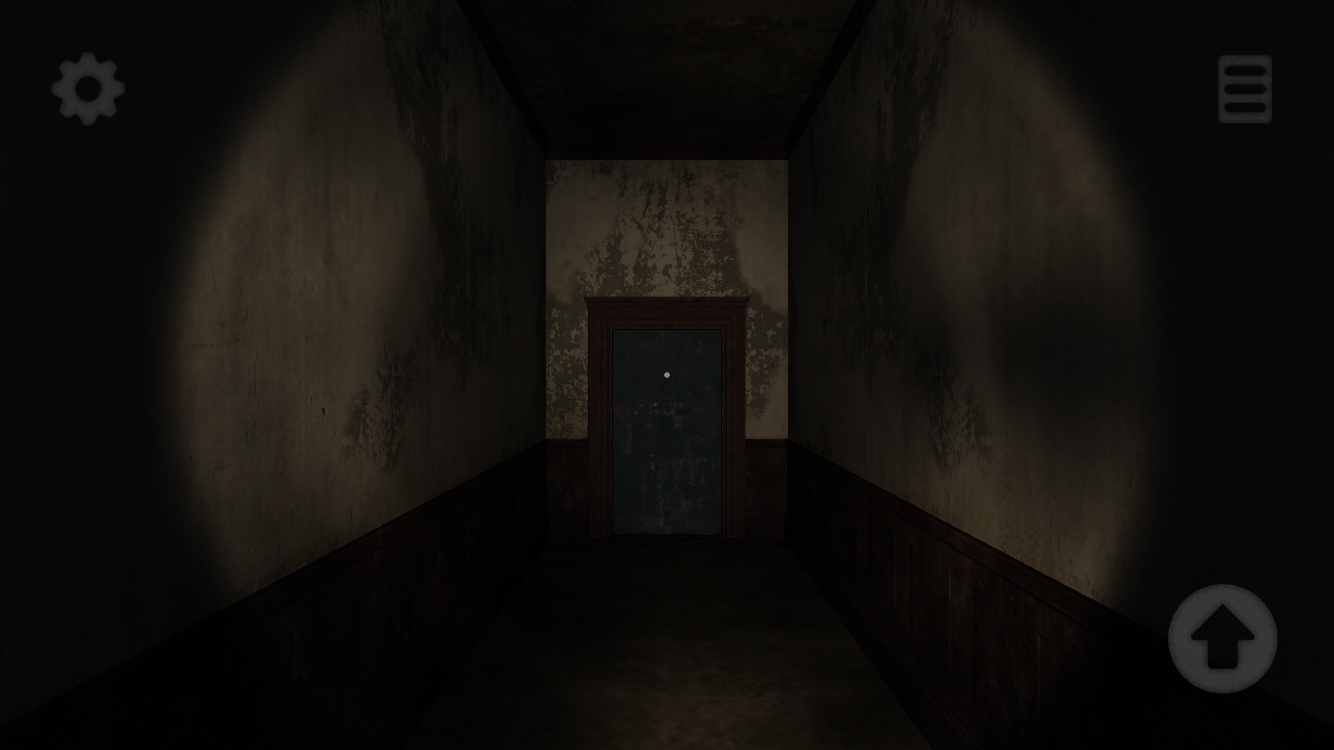 The story is told through snatches of diaries and letters that you find as you explore. They fill in some of the details, while your mind fills in the rest.

I don't want to spoil too much of the story here, because that's the driving force of the game. It's full of twists and turns, and there's a grim gloominess that runs through everything that the game has to offer. 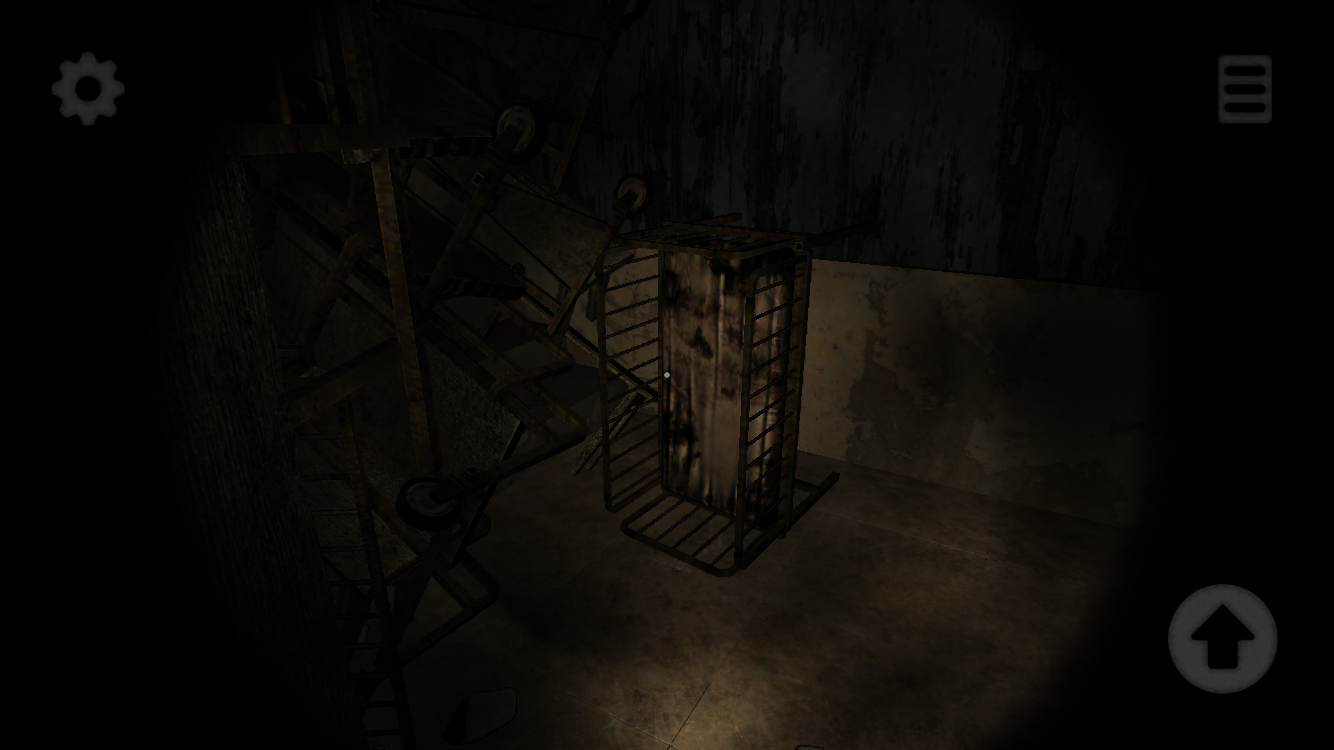 This isn't the perfect game though. There are a few pacing issues here and there, and the dirty nature of the visuals means that sometimes it's hard to see where you're going or work out where you've been.

But the narrative, and that atmosphere of dread and disgust, are enough to push you through some of the more confusing and frustrating parts.

There's a bleak core to Lazaretto, and it handles its subject matter brilliantly. It's dark and twisted in all the right ways, and it understands not just how to scare its players, but how to unsettle them as well.

Really, it's that that makes the game so compelling. It pushes you to play on, even though you know you don't like what you're going to see. And that's the heart of any good horror game.

There's a great story and atmosphere here, and they push you through some of the game's problems all the way to the bitter end
By Harry Slater
| May 8, 2018 |
iOS
Find out more about Lazaretto