All of the things to do

Wednesday's come around again and May has somehow arrived with bells on. It's half-way through the week which means it's time to check out what recent updates have appeared.

While we know new games are exciting, updates should always be celebrated as they add enjoyment to some of your favourite games. Be it new levels, special events, extra characters, and more - there'll always be something to jump on.

Version 2.4 brings you even more to do as you've got five new Generators, 20 new ranks, new experiments, 85 new medals, 250 new missions, plus a bunch of glorious fixes to make your experience better than ever. 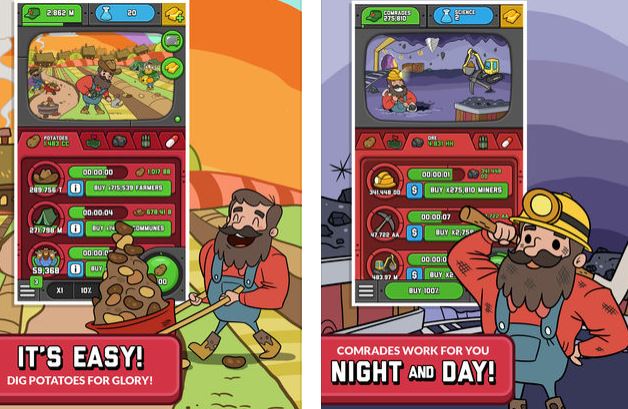 Granny's headed to Brazil this May in her endeavors. Sprint through sun bathed streets, avoid goal-keepers, BBQ chefs, carnival floats, and more, and welcome Jess to the level while you're at it. 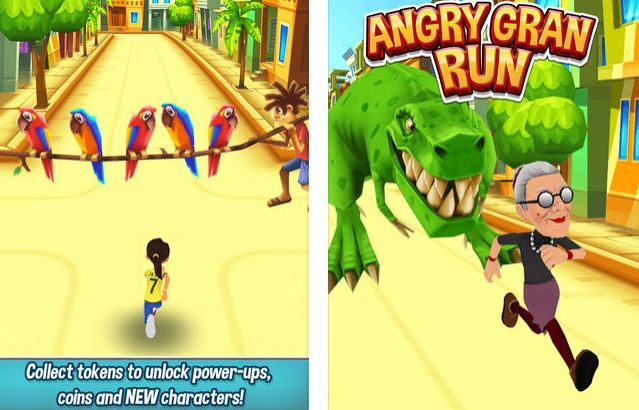 While this isn't a massive update, you do have two new arenas to play in, new balls, and new avatars in this block-breaking battler. New content is good content. 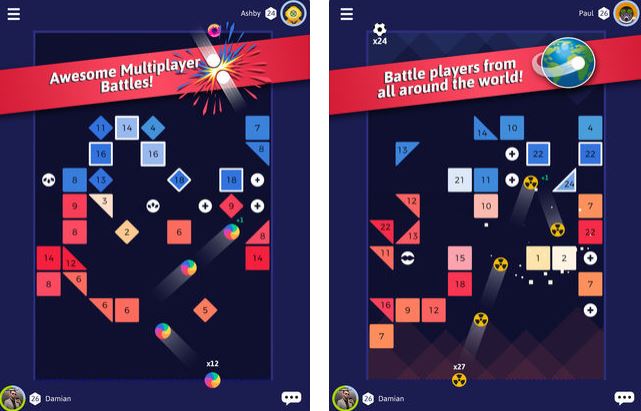 Again, it's not a crazy update, but it is a good one as you're introduced to four new characters and a higher grade equipment dungeon. Oh, and the amount of materials you need for a default 1-3 star Guardian Evolution/Awakening has been reduced too. 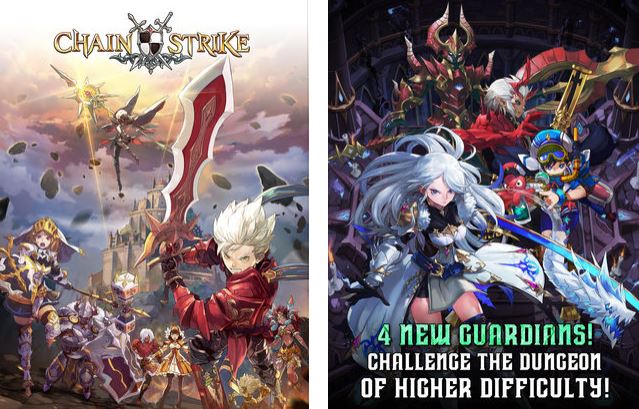 Alright, not everyone will be too into this game, but if you've been anxiously awaiting the finale of The Baby Project your wait is over. Plus, if you're not up-to-date with it yet, you've also got the finale of Living With My Crush and new episodes of Love & War. So many stories, so little time. 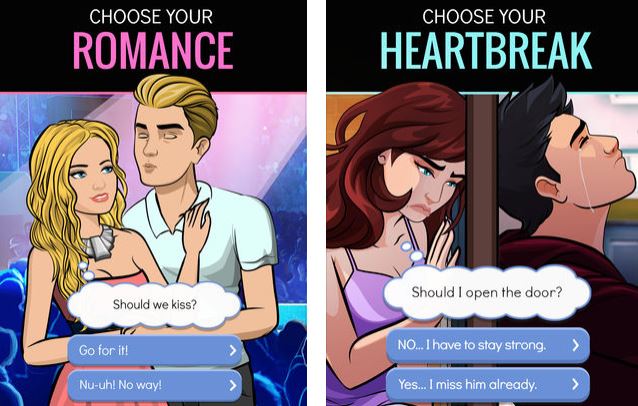 4/20 may have come and gone, but Family Guy's still got a thing or two to say about it in this recent update. Now that weed's legalised in Quahog, Peter and Brian has opened up their own farm and dispensary. Not everyone's thrilled about the idea, though. 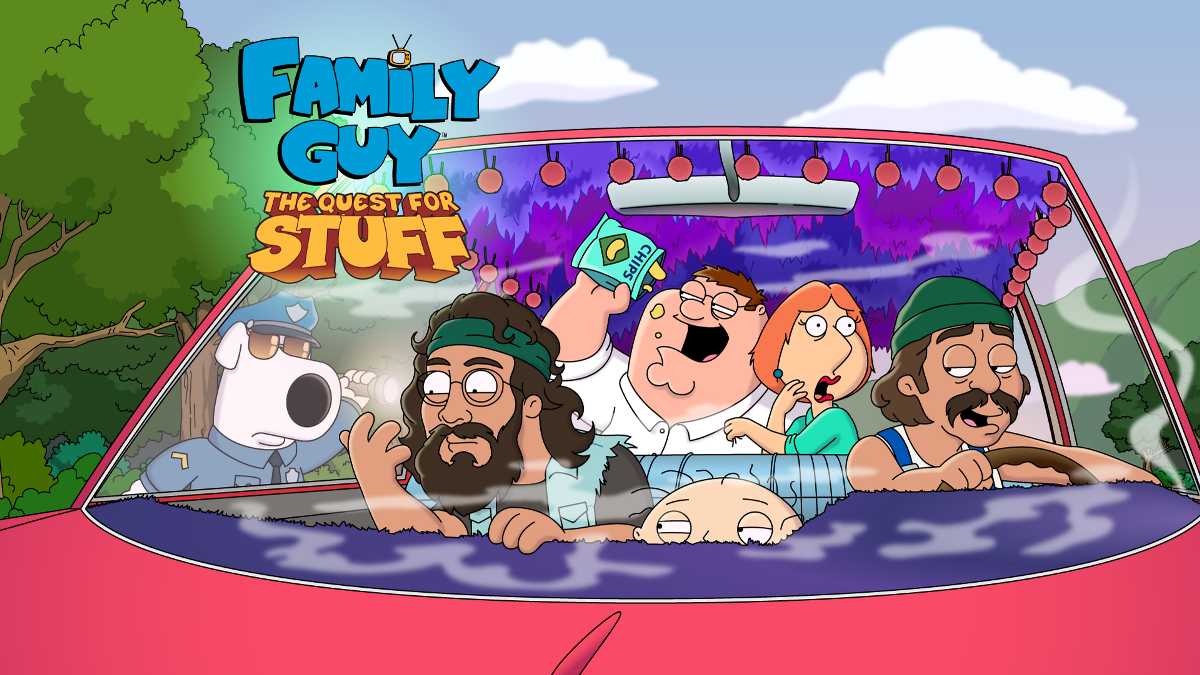 This zombie apocalyptic auto-runner's just gotten a new story event as you play as Corporal Garcia. Lead your squad to safety using the new Focus Fire ability, pump some lead into the undead using the ASH-20 Breacher shotgun, and adjust the difficulty to your liking.

Ready to continue the story? It looks like Makhia and Axus have finally tracked down General Carnage and it's time to meet him in Silent Drifts for this thrilling update. Enjoy a new dungeon - Chaos Core - and battle through one of General Carnage's strongholds. 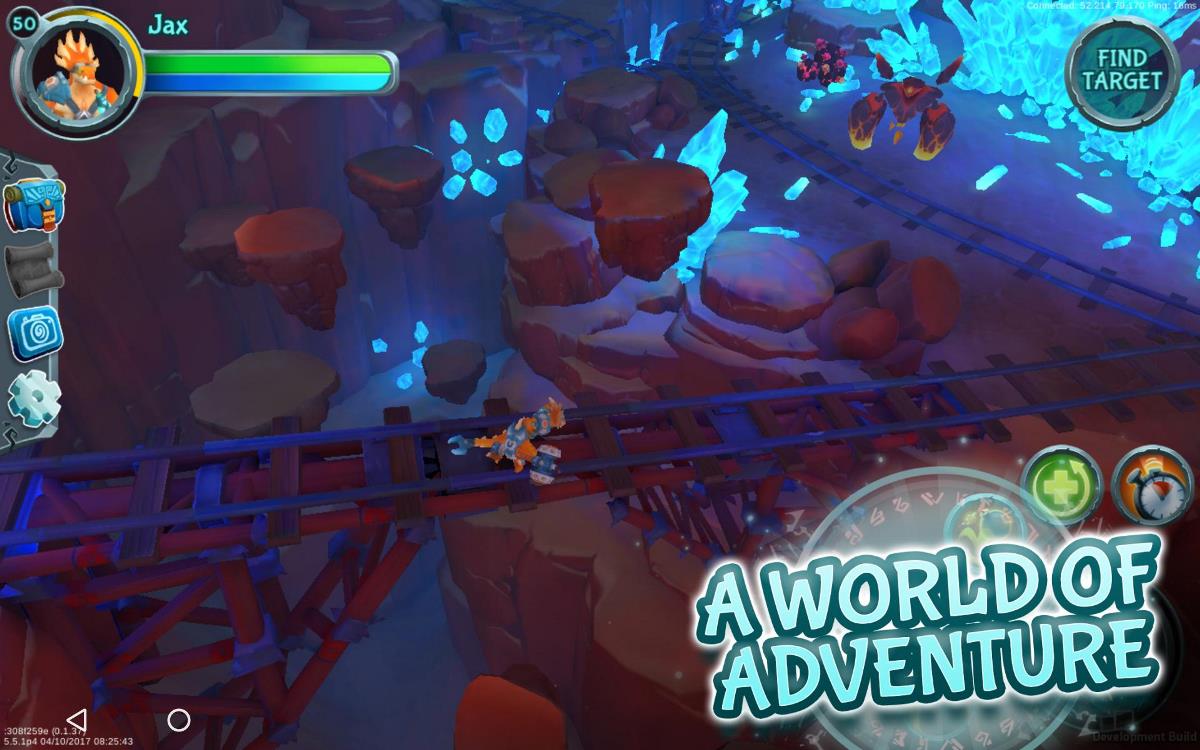 Alright, if you're not all about doing what's good for Middle-earth and just fancy kicking off against some general foes, it's time to head down to the Fighting Pits. Piece together your champion and the very best Orcs and beat back your opponents for eternal glory. 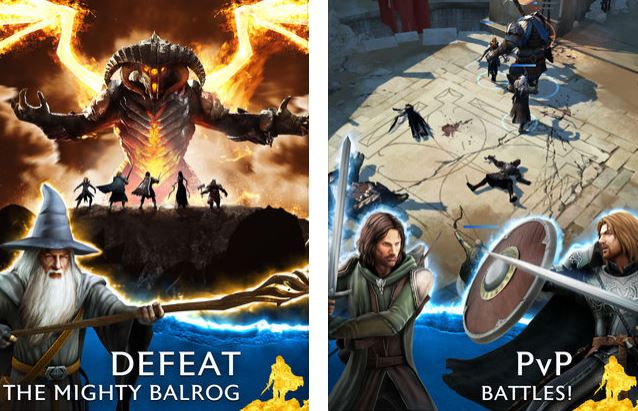 Alight, this is a mix between update and worldwide release tweak, but hey-ho. Now that Paladins Strike is out worldwide, you've got a bunch of new skins, features, and champions to check out, including: Mal'Damba, Zhin, and Ying.

Here's a teeny update from Pokemon GO as aspect ratios/UI have been better implemented for the industry's larger phones. Lucky Eggs and Stars can also be used from the Raid and Gym Battle inventories too, so maybe that'll give you the edge you need for total success. 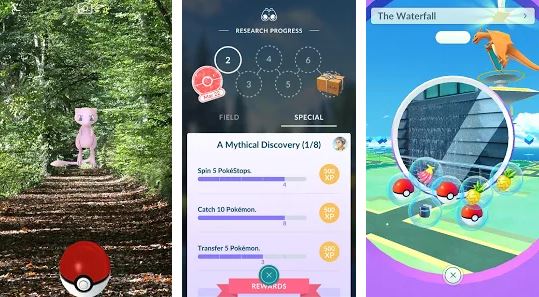 You've got a new map to muck about with, but try not to get too stuck in (hah) Spider Swamp. It's probably going to be a little creepy crawly, but you've also got the new Raid mode and Limit event to keep you busy in the meantime.

If you've been waiting to take your pals on in local combat, this update should please you greatly. Local VS is available in-game and you've got another fighter joining the crew: Akuma from Street Fighter. On the Akuma celebration train you've got his own featured act, live events, customisation items, and more.