PUBG MOBILE is great, but it takes too long. Who has the time for a half an hour drop into the hot zone on your mobile? Exactly, not many of us. Though luckily, that's not a problem in the new Arcade mode.

Swap the game into Arcade mode and suddenly you get a tiny starting circle and an intense chain of events that change the pace drastically in comparison to a normal game. It's fast, exciting, and heated.

We've got a bunch of tips that'll help you get kills and survive PUBG Mobile's new Arcade mode, so read on for everything you need to know.

For even more guides and articles on PUBG MOBILE, take a look at our ultimate guide. 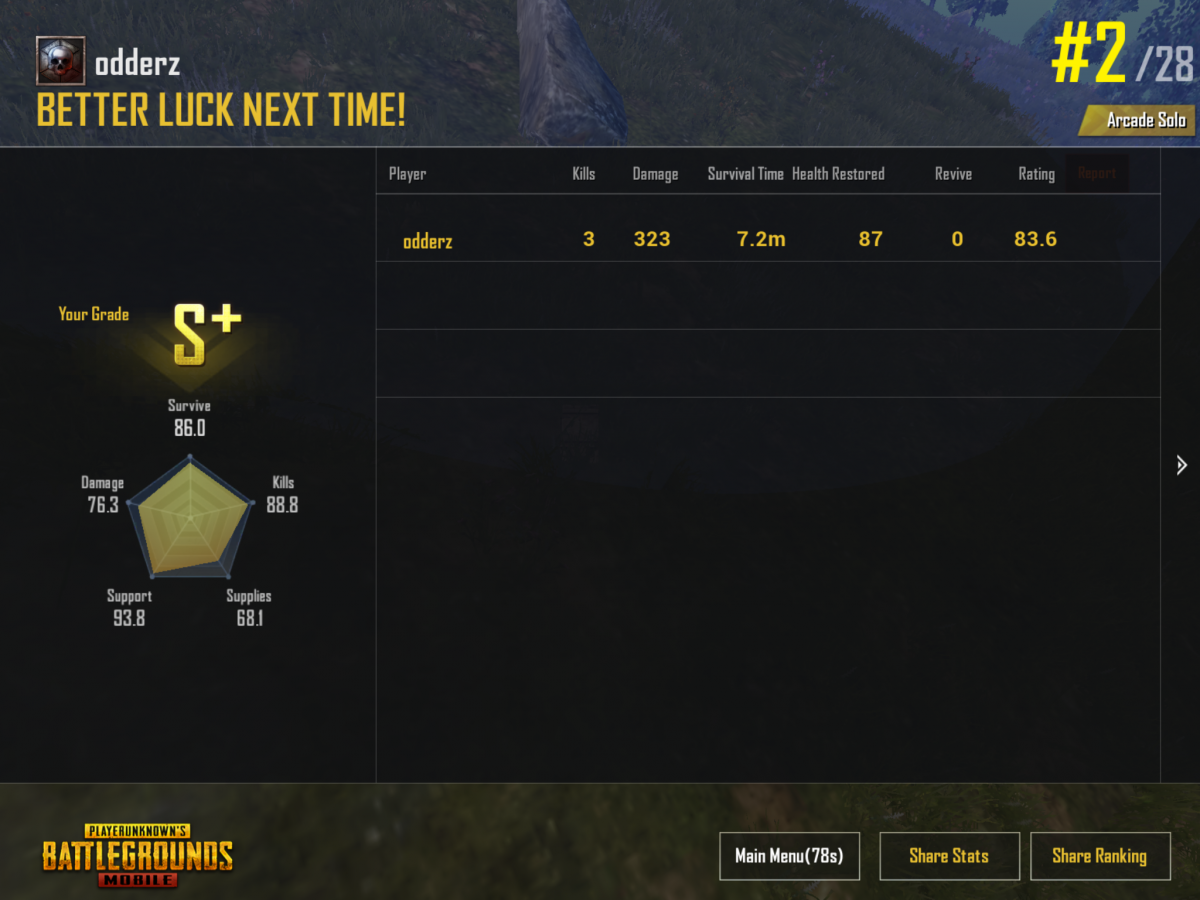 Arcade most is incredibly fast paced compared to your usual game of PUBG Mobile. You need to get on to the ground as fast as possible, so as soon as you seen that parachute icon, tap it.

Aim straight down and get close to the ground quickly, once you're closer you can start thinking about where you can land.

Landing on buildings with roof access is great, as they often have weapons on top and make for a great vantage point to see where the other players scatter to. 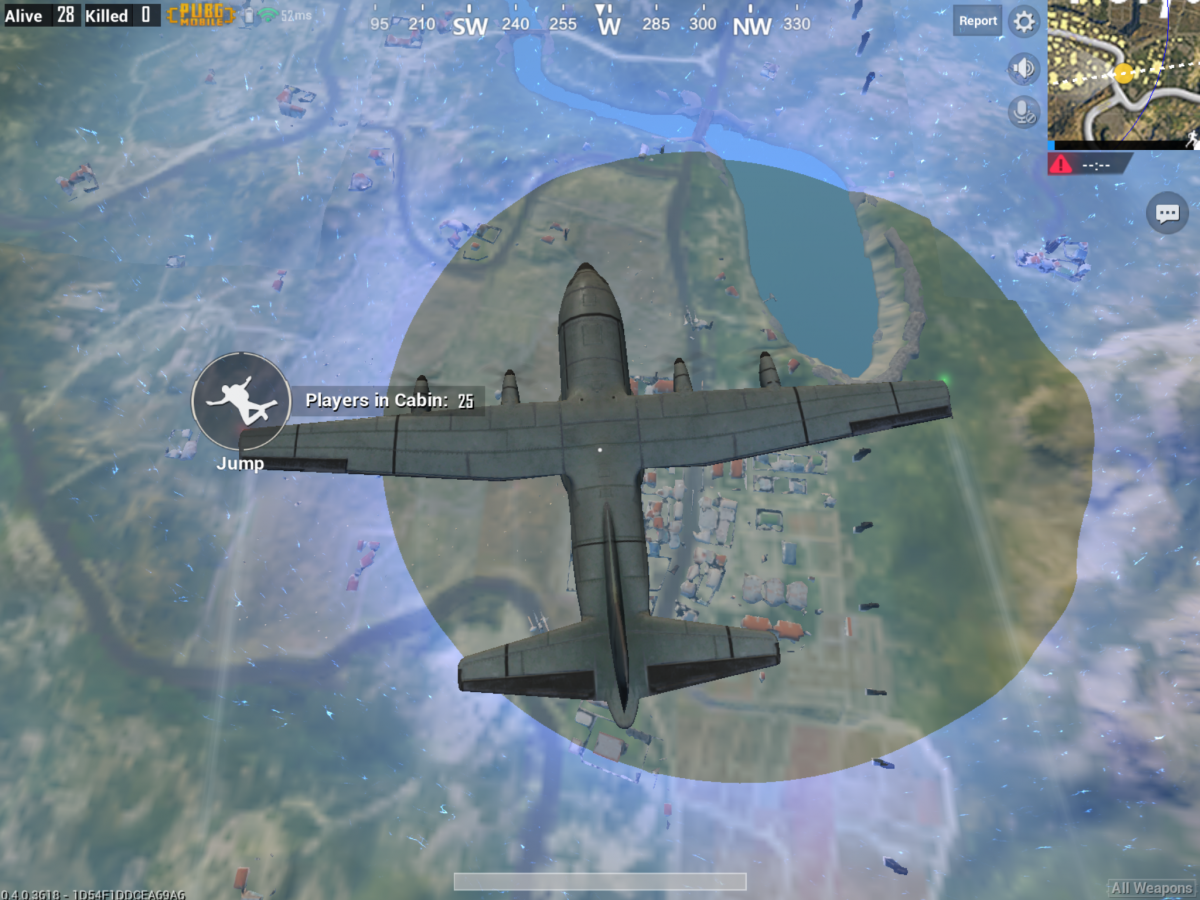 The first few minutes will have bullets flying pretty much constantly. Get in, get to some weapons, and then find a safe place somewhere.

If bullets fly at you get behind cover or serpentine to cover, and if you see people running around just shoot them down.

Uniquely in this mode, you can even shoot players that are still falling from the sky in parachutes, if you get down that much faster than them. Slow fallers can be easy pickings if your aim is true. 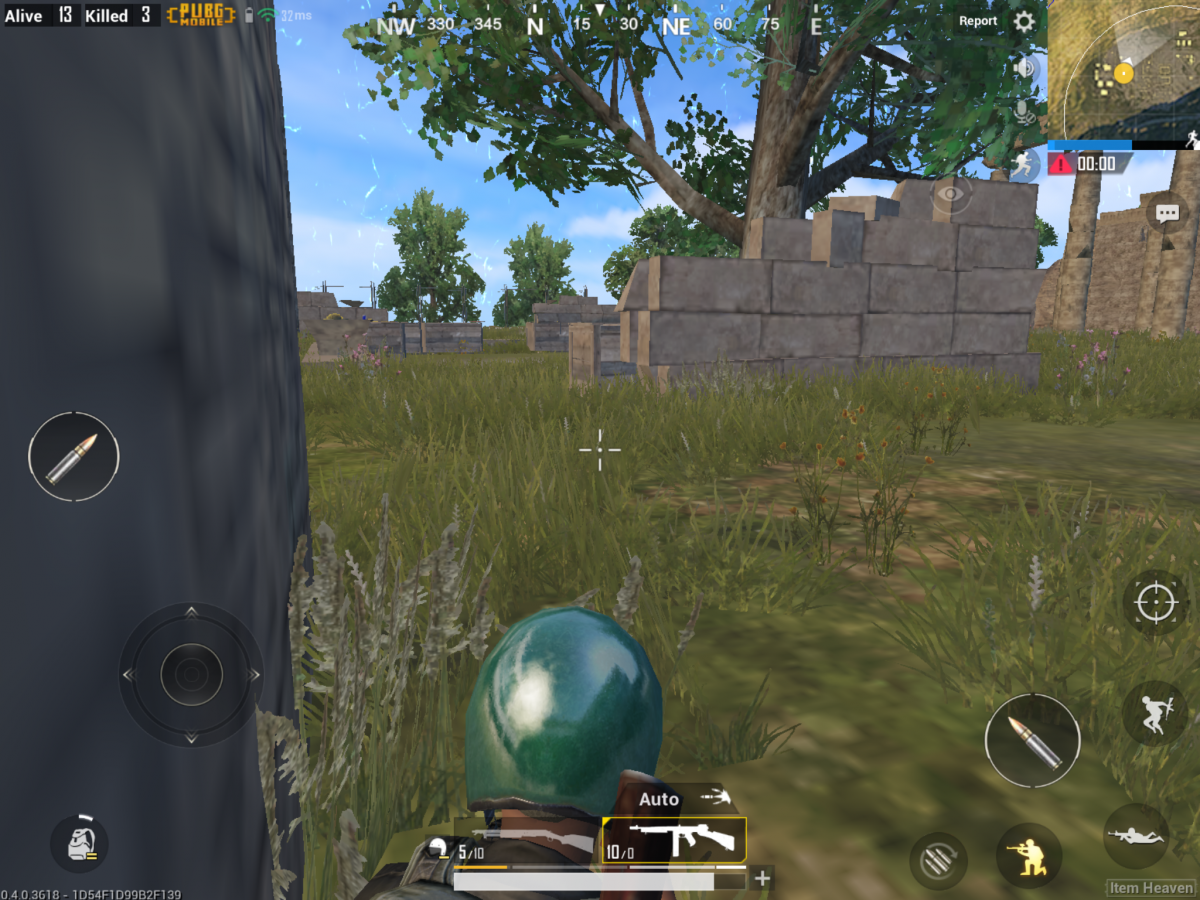 Stealth is always important in any game of PUBG, but when there's so many players crammed into such a small area it is more important to practice than ever.

You're likely to be dropped into an area with a fair amount of buildings or other structures for cover, so stay low and crouch walk from location to location in order to stay safe.

Crawling through long grass and even staying still for a period of time is a good strategy too, though you should keep an eye on the fast-closing circle. 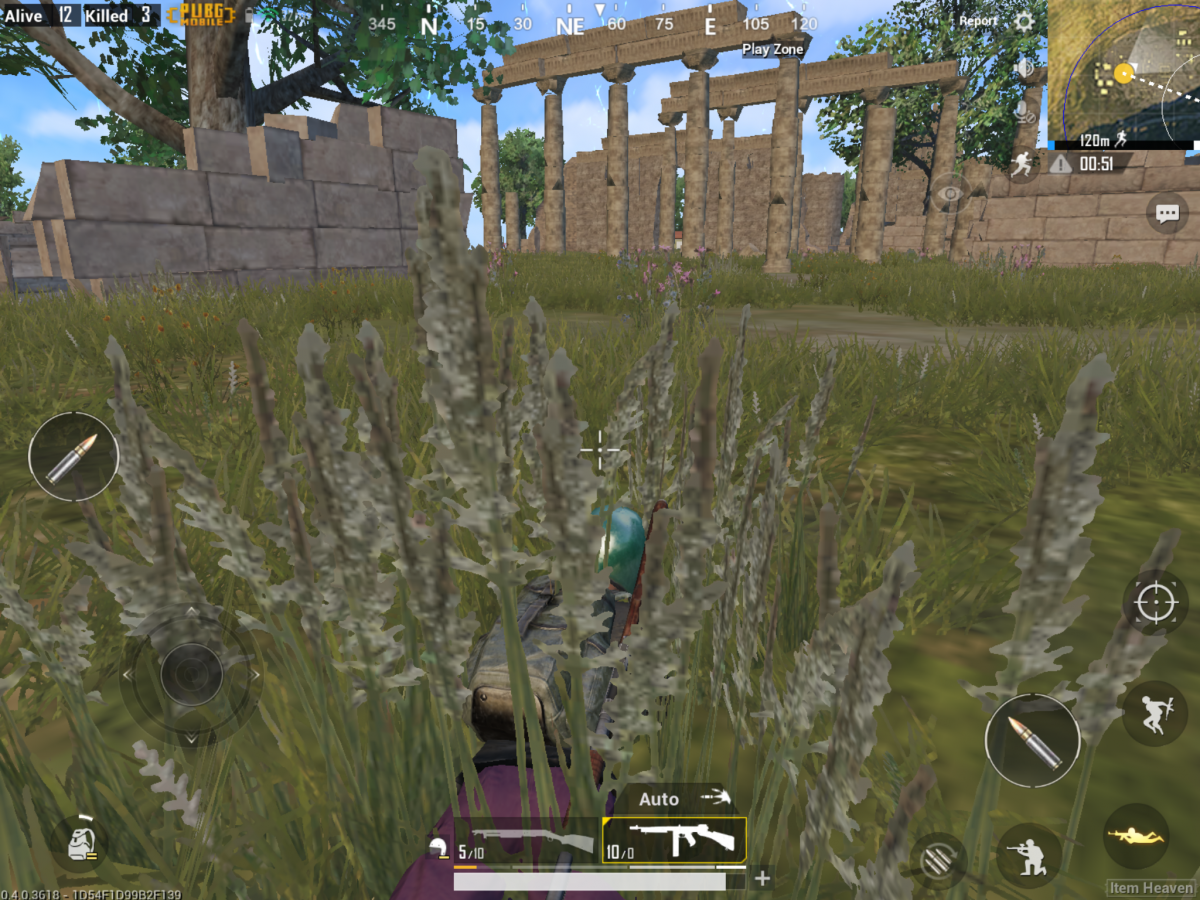 Tools for the job

In the average game of PUBG, preparing for long range combat is usually a pretty safe bet, but in these more forced, close-quarters encounters, you're better off preparing for a range of combat situations.

Shotguns become way more useful than they are traditionally. Interestingly, ammo seems to get a bit rarer too, so it's likely you'll have to swap weapons for another, purely for ammunition purposes.

Do what you have to in order to stay well equipped in the immediate future, don't worry about the long game too much as the game won't last that long anyway. That means feel free to abuse health items and grenades, too. 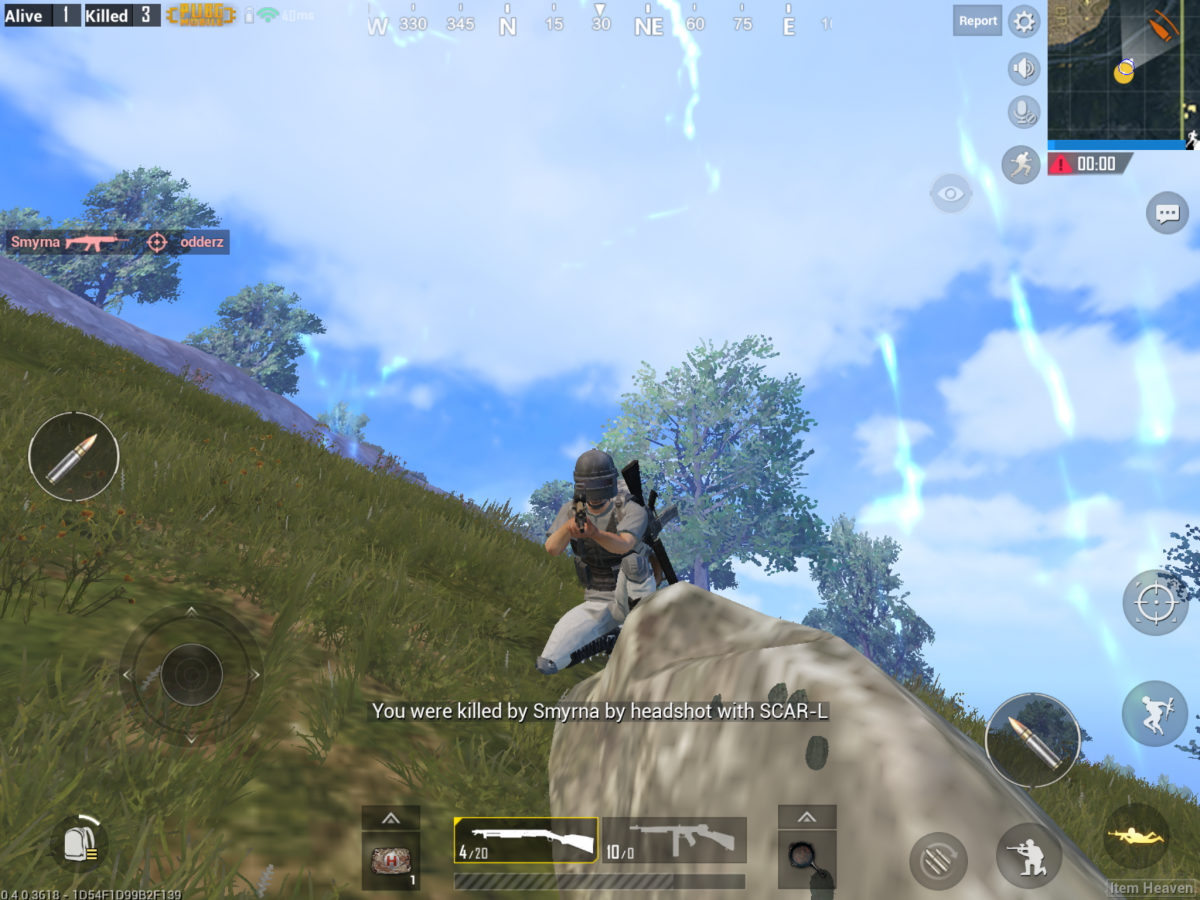 The brave and the bold

So you're down to a final circle situation and you need to take down your enemy? Well stealth is a good way to start, try to feel out their location.

Once you've found them, though? It might be time to get brave. If they're hiding behind a rock or something, run right up, while zig zagging about, and try and pop a few shots into them while moving.

They'll likely be going for the precise shot, one they can take while you're still. Just don't give them the chance, keep moving, be somewhat erratic and you'll be able to overwhelm them.

ROME: Total War publisher Feral Interactive has teased a new iOS game, but what is it?