Nintendo shared its official financial results briefing this weekend, providing a detailed, public overview of the company’s performance over the past fiscal year, and its aspirations for the future. It looks like the 3DS, Nintendo’s well-loved but aging handheld, is a part of those future plans. Nintendo’s president, Tatsumi Kimishima revealed that the 3DS will be supported through 2019 and “beyond”.

Nintendo plans to continue supporting the 3DS library while releasing new titles for the device, including the upcoming WarioWare Gold and games like Sushi Striker and Captain Toad Treasure Tracker. 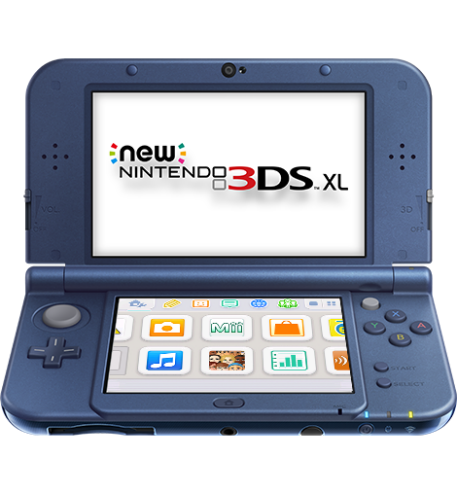 “We are even preparing new software for release in 2019 and beyond,” Nintendo said in its report. “Our plan is to continue maintaining this business by taking advantage of new titles like these.”

The 3DS in all of its various guises has sold a collective 72 million units during its lifespan. Nintendo reported that there have been 1,000 games published for the device over the past eight years. There’s no denying the 3DS has been a success, but we can’t say we’re not a little surprised to see Nintendo hanging onto the device after the massive, portable success of the Switch.