Get ready for battle

NHN Entertainment Corp and Rooster Teeth are teaming up to bring RWBY: Amity Arena, a strategic dueling game, to mobile later this year. 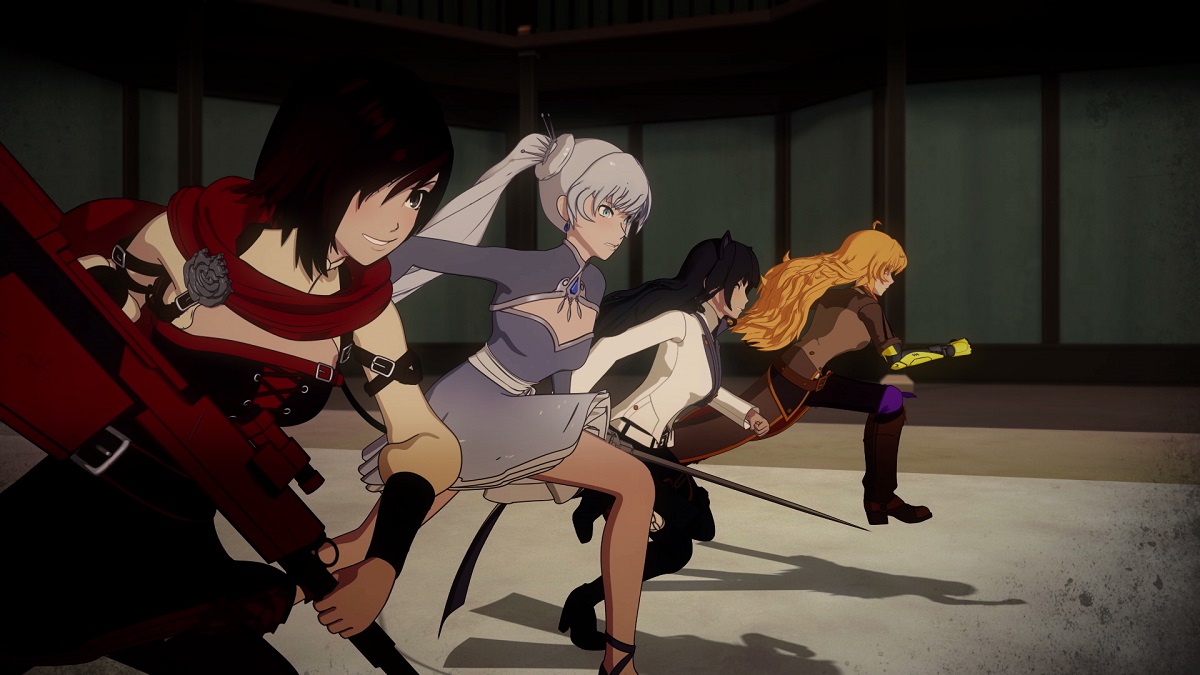 Details on the game are light so far, but we know that the game will involve creating a team of Huntsmen and Huntresses fighting in the next Vytal Festival. Teams will then face off each other in a variety of different settings.

You'll be able to collect a variety of RWBY characters, and build a customised team in order to face off against other players around the world, and discover a variety of new factions and Huntsmen.

No word yet on when this one will be released, but we'll update as we hear more information.