After months of QA testing and preparation in regions such as China, Taiwan, Korea, and Southeast Asia, IGG’s eSport strategy MMO Lords Mobile finally launched its Asian tournament Final Clash a few days ago. Taking place in Hong Kong, the event was a rollicking success, seeing six teams compete for the title.

During the two-and-a-half-hour event, six teams went head-to-head against one another in separate groups, until the Korean and Chinese teams eventually made it to the final round. After a heated battle consisting of troop management and strategic skill the Koreans came out on top, specializing in single army attacks to be awarded Lords Mobile Asian tournament champions. 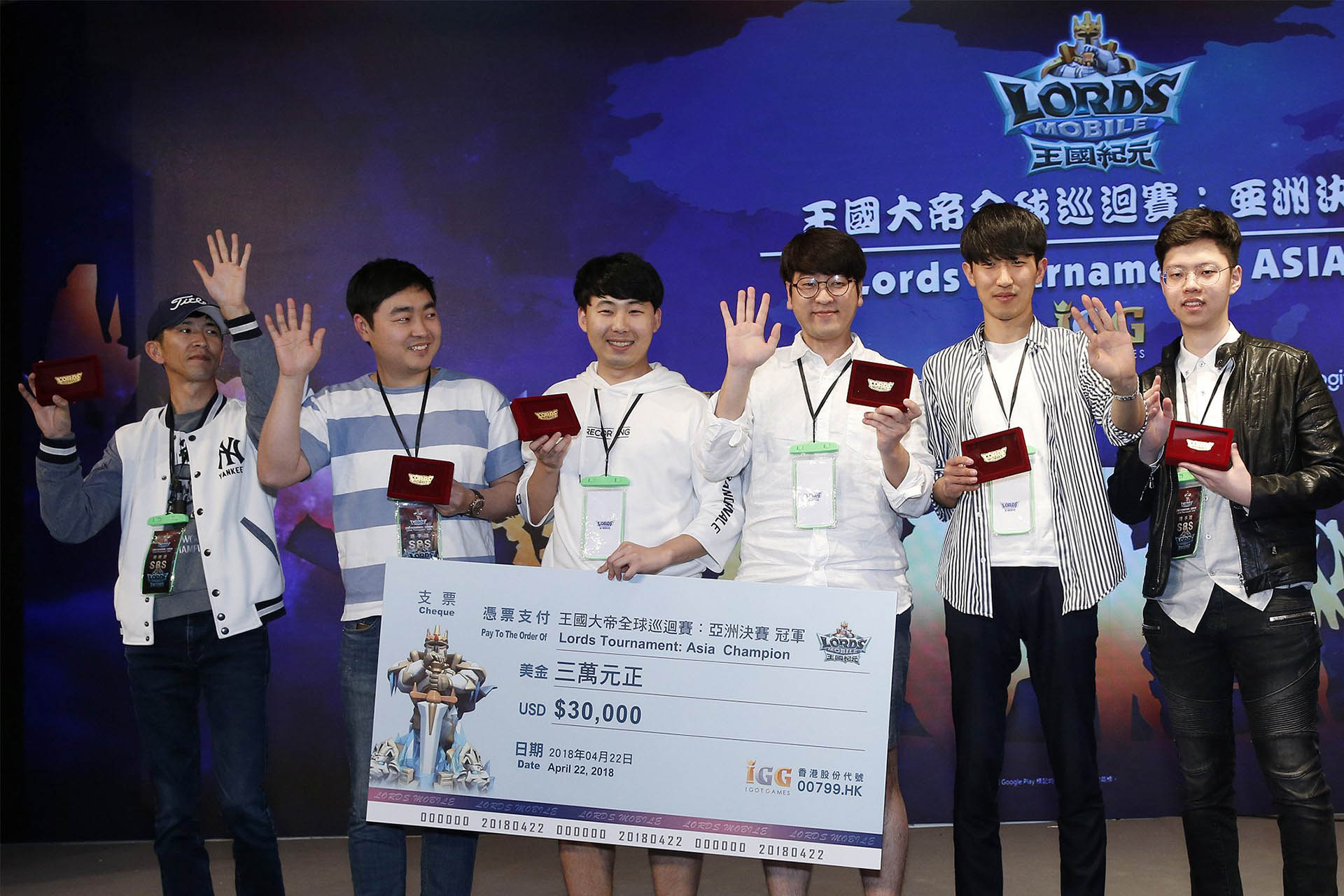 With the game only just recently having celebrated its two-year anniversary, this celebratory event served to cement Lords Mobile’s appeal and future prospects as a major title within the eSports community. The tournament drew worldwide viewers from over 18 different language countries and regions via Google Play live-streaming,YouTube,Twitch and featured the appearance of Eastern dance-pop sensation Jolin Tsai.

Fancy your chances at the next Lords Mobile eSports event Download the game for free on either iOS or Android and get practicing. New players to Lords Mobile can also redeem the following $60 giftcode within 12 hours of downloading the game: 89AQ4N4Q. Go to http://bit.ly/2qYSOrw to redeem!

How To Redeem The $60 Gift Code

1. Create a Lords Mobile account and obtain the account ID from the Gear button on the main page
2. Go to http://lordsmobile.igg.com/event/cdkey/ and input your account ID and gift code.
3. The package will be sent to your account directly.

Start your own magical journey now that Harry Potter: Hogwarts Mystery is out worldwide