Avengers: Infinity War - How to play as your favourite Avenger on mobile

Marvel's epic run of Avengers films is about to enter its final phase with the release of Avengers: Infinity War.

The Disney-owned comics company has been super-schtum on the spoiler front, but we'd bet good money there'll be lots of lithe men, women and gods bashing each other round the head, a fair few sassy put downs, and maybe even a weepy death or two.

To mark the occasion, we thought now would would be a good time to run through your options if you're a mobile gamer looking to go hands-on with your favourite Avenger. 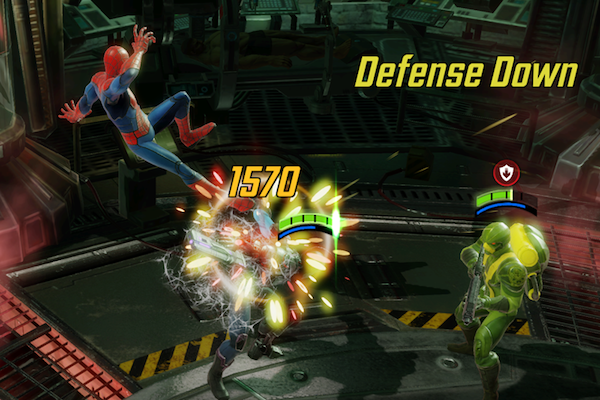 The latest and, if you're judging by the PG scoring system, greatest Marvel game on this list is a super-charged squad RPG called Marvel Strike Force.

Pick your squad from a vast array of Marvel superheroes - including the Avengers, the Guardians of the Galaxy, and even Thanos - and send them into beautifully rendered auto-battle. 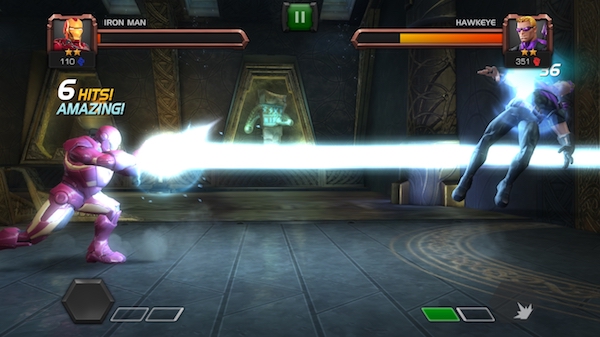 Marvel Contest of Champions has been entertaining fans for about three-and-a-half years now. The secret to its longevity is that it's really bloomin' good.

It's a one-vs-one brawler with a beautifully fluid touchscreen-driven control system and heaps of playable Marvel characters. The game still looks great to this day, too, with some of the finest renderings of Cap, Iron Man, Spidey and co. that we've seen. 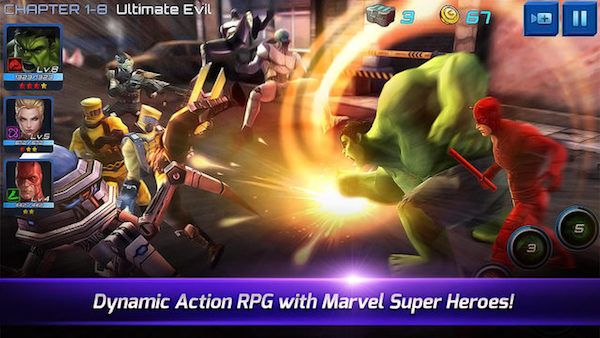 If you want your Avengers to compete in wider team battles - you know, just like in the films - you might want to consider Marvel Future Fight.

It's a dungeon crawling action RPG at heart, but with a neat team combination system to complement the button mashing. 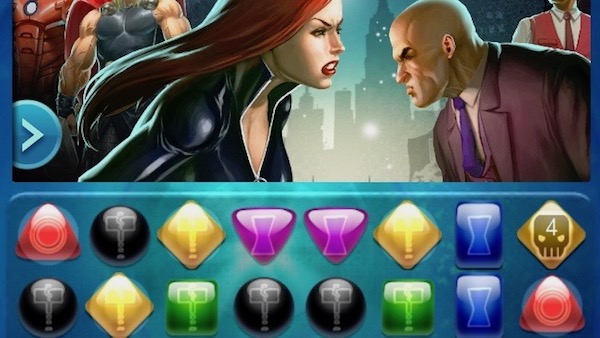 If all that biff-bang-pow is just a little too much for you, then let's face it - you're probably not going to enjoy the film. Still, if you fancy something a little more restrained, try Marvel Puzzle Quest.

It's an attritional match-three puzzler - that's the Puzzle Quest bit - but with a bunch of superheroes acting the fights out. That's the Marvel bit. Obviously. 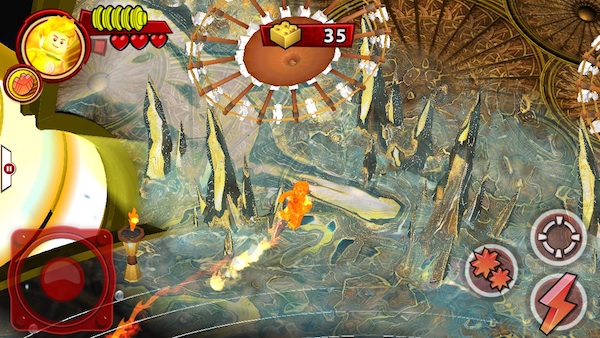 All of these games so far forget one vital ingredient present throughout the Marvel cinematic universe - humour. These are films that often rely on laughs as much as action.

That's where Lego Marvel Super Heroes comes in. Sure, it's all about bashing stuff up as the world's mightiest heroes. But it does so with tongue so firmly in cheek, it makes our face sore just thinking about it.

The Nintendo Switch just got hacked, and it's nigh unpatchable