Death Road to Canada is a beloved game across various platforms, praised for its humour and hard as nails gameplay. Though it was due to release on PS4, Xbox One, and Nintendo Switch this week, Ukiyo Publishing and Rocketcat Games has decided to postpone the launch until further notice. 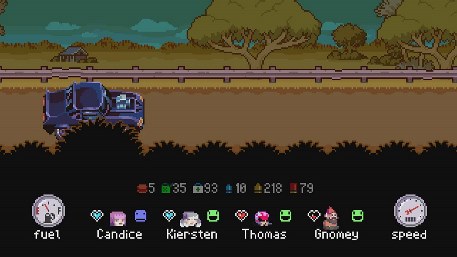 If you're not aware of it yet, yesterday a vehicle drove into pedestrians in Toronto, Canada. The attack claimed the lives of ten people and injured 15.

In the official press release, the Managing Director of Ukiyo Publishing, Paul Hann, stated, "We feel it would be deeply inappropriate to launch the game at such a time. We would like to express our deepest condolences to everyone affected by the tragic events in Toronto."

There's no word on when we can expect the new date, but we'll keep you updated once we know more.

Celebrate the launch of Avengers: Infinity War by adding Thanos to your Marvel Strike Force squad