To be this good takes AGES

Sega has confirmed that it's bringing a bunch of its classic games to the Nintendo Switch under the Sega Ages banner.

While the company's popular Mega Drive and Master System eras are going to be heavily represented (as you might expect), Sega will also be offering games from its ill-fated but much-loved Sega Saturn and Dreamcast machines.

As the follow-up to the all-conquering Mega Drive, the Saturn proved to be a difficult console for Sega. It came to the West in 1995 at around the same time as the original PlayStation, and was duly trounced by Sony's console both in terms of 3D prowess and sales.

Despite its short and relatively unsuccessful career, however, the Saturn still managed to leave behind a number of brilliant Sega-published games. Here are just eight that we're hoping to see again on the Switch. 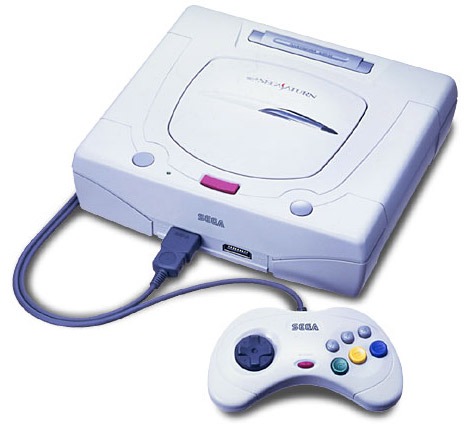 Sonic Team's cult classic casts you as a futuristic firefighter, tasked with extinguishing blazes and swooping in to rescue members of the public.

Burning Rangers is essentially a third-person shooter, but with fire as your one true enemy and thus a unique lack of combat. It's unlike anything else of the time, while features such as a voice-driven navigation system make it stand out to this day.

At a time when Final Fantasy VII was sweeping all before it on PlayStation, Sega provided the Saturn with its very own epic multi-disc 3D JRPG. Panzer Dragoon Saga had random encounters, an intriguing semi-turn-based combat system, a deep plot and plenty of free-roaming exploration.

Unfortunately, in the years since its release, Sega claims to have lost the source code for its magnum opus. That probably explains why Panzer Dragoon Saga hasn't been re-released, but we're hoping against hope that the company finds it in time for a Switch release. Have you checked down the back of the couch, Sega? 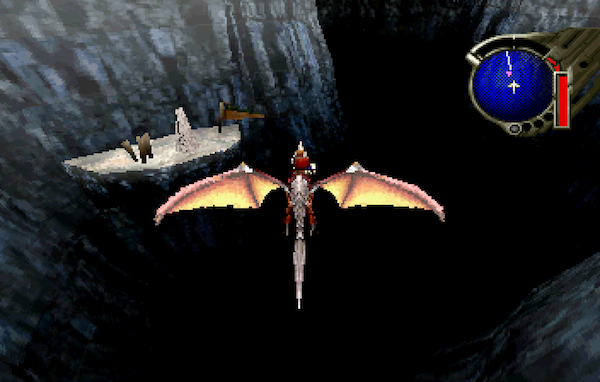 Sega Rally Championship is a true classic of the arcade racing genre, offering an intuitive yet subtle brand of off-road driving.

The Saturn port was a fine conversion, and would be particularly welcome on Switch - a platform that has a distinct lack of racers. There's only so much Mario Kart 8 Deluxe a person can take.

NiGHTS is another classic from Sonic Team, and many people's favourite Saturn game to boot. This weird and wonderful platform-flier (it really is impossible to categorise) sees you soaring through classic Sega skies, performing loop-de-loops and swooping through hoops.

It was the game that launched the Saturn's stand-alone analogue controller, and the feeling of free movement really is the game's defining feature. A classic in every sense of the word. 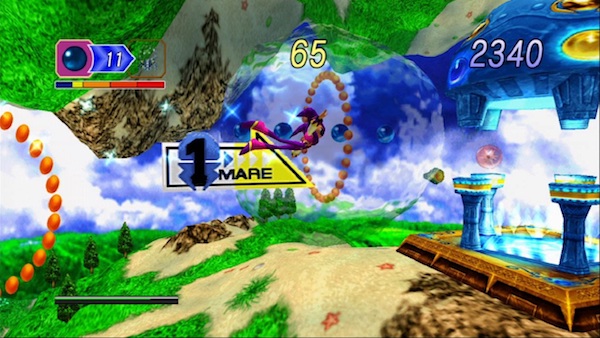 Sega's lightgun game sequel might look and feel dated these days, but it remains a fun arcade experience. It could also be a perfect fit for the Switch.

Not many games have taken advantage of the Joy-Con controller's precise motion-tracking technology, but Virtua Cop II certainly could. I'd even consider buying some kind of cheap plastic gun peripheral for the task.

Radiant Silvergun might be the most famous Saturn game that Treasure developed, but that's as much down to its staggering resale value as its quality. While it's a great shmup, we reckon the less heralded Guardian Heroes would make for a better Switch game.

This is a really quite brilliant side-scrolling co-op beat-'em-up with some interesting RPG elements, multiple paths and endings, and beautiful 2D graphics. 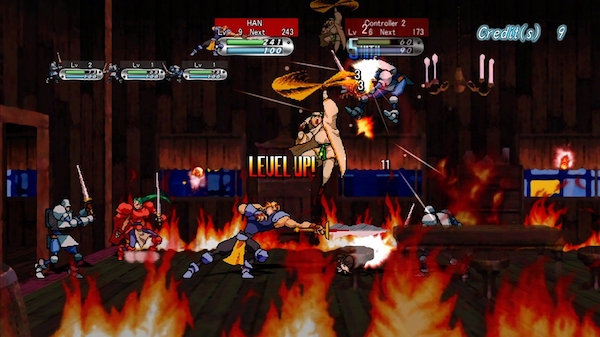 We included Shining Force II with our Mega Drive picks, so it's only right that we'd include the Saturn follow-up. Shining Force III was a wonderful tactical RPG in the mould of Fire Emblem (which we're still impatiently awaiting news of on Switch).

There's an extra impetus for bringing Shining Force III out on Nintendo's platform, though. Western Saturn owners only ever saw the first of three chapters localised, so a belated conversion would help bring closure.

Need a Clan for Clan Wars? Clash Royale's got the perfect solution for you