Quantum Siege is gone but not forgotten

Welcome to the latest in our series of Pocket Gamer columns. We're taking the best games writers in the industry and giving them a platform. Veteran journalist Jon Jordan is here each week examining the trends shaping your mobile games scene. This week he's talking about canned games.

One of the most interesting side effects of the free to play model is the opportunity to play mobile games before they're finished.

Indeed, given the length of time many mobile games now spend in soft launch, developers aren't so much lifting a corner as exposing the entire process when it comes to spinning up games from bare bones designs into fully-fledged experiences that can attract players for months and even years.

Of course, you have to spend some time playing these games, noting what features the updates change and improve and then trying to think about what the developer is trying to do.

Perhaps that's why the vast majority of the mobile games I play are titles in soft launch. They're so informative in terms of industry trends, although it can get complex swapping between the four different country app store accounts I've ended up with.

(It would be five but despite several attempts, I've never been able to set up an account for the Philippines App Store, which is the location most developers choose to do their basic bug testing.)

Death of a mobile game

And the most significant event in this shadowy soft launch world is when a game gets canned.

It happens more frequently that you'd think and to high profile titles too.

Often the decision makes sense. Either the game isn't very good and updates haven't fundamentally improved it, or the game is okay but it's in a hugely competitive genre and isn't doing anything sufficiently innovative to stand out from the rest.

The first situation was the case for Scopely's 4X game Breaking Bad: Empire Business, which soft launched in 2015 and was canned in mid-2017. No doubt getting the numbers to add up was made more complex by the cost of licensing. 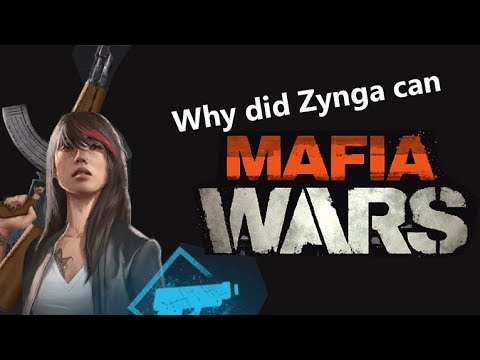 Another 4X game that didn't make the cut was Zynga's attempt to reboot its 2008 Facebook game Mafia Wars on mobile.

Again, when it looked at how much marketing money it would have to spend to compete with the likes of Game of War, the sensible option was to mark Mafia Wars down as an interesting experiment, make note of the learnings, and move on.

Which brings to the most recent causality of the soft launch process, Armada Interactive's Quantum Siege.

The initial prognosis was promising. The people behind the Finnish startup had great experience in gaming, were well funded including by Chinese giant NetEase, and were hoping to shake up core mobile gaming.

Perhaps the nearest direct comparison was Zynga's Dawn of Titans. But without any base-building elements, fewer RPG elements, and a nod to MOBAs, Quantum Siege was a more gameplay-focused experience.

And that - in the end - appeared to be its downfall.

In order to add pacing to the metagame, the original design locked down units to factional teams (or Houses), which certainly slowed down progression, but at the cost of limiting your gameplay options.

And because there was no gearing system on the heroes, you ended up with a fairly static experience, at least in the early stages of the single player campaign. 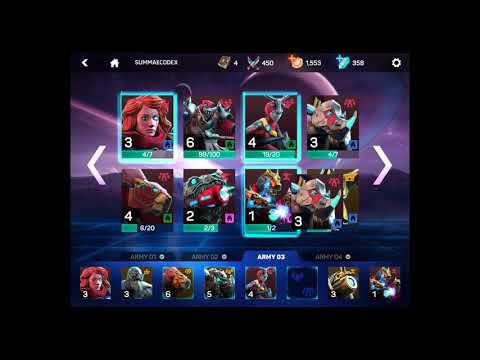 A big update at the start of 2017 got rid of Houses and tweaked the energy spawning system. But without totally overhauling the character system, the game merely lost an annoying feature rather than gaining anything special.

Where the game performed better was its PVP mode, but with all the focus on fixing the single player mode, it didn't get much love and wasn't enough of a draw in-and-off itself. The game never had any Alliance features either.

So Quantum Siege has been canned. The servers will be switched off on 30 April and all we'll be left with are some videos and whatever value we can all learn from the experience. 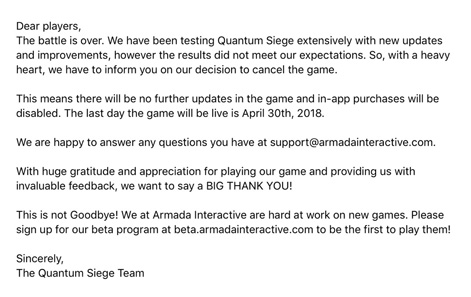 At least Armada Interactive seems relatively positive about the whole thing. It's already working on its next game, and you can sign up to be a beta tester whenever the opportunity arises here.