Playing with a handful of team members can be a very different experience in PUBG MOBILE. While solo you'll find it to be every man for himself, in Squad mode you'll have to deal with organised teams coming at you, while coordinating with your own team.

It's a more complicated game, but since the enemies are running around in groups, that just means you can get kills faster than ever if you're smart about ambushing and drawing out enemy troops.

In this guide you'll find all of the information you need to get prepared to take on PUBG Mobile's Squad mode, so read on and then squad up! 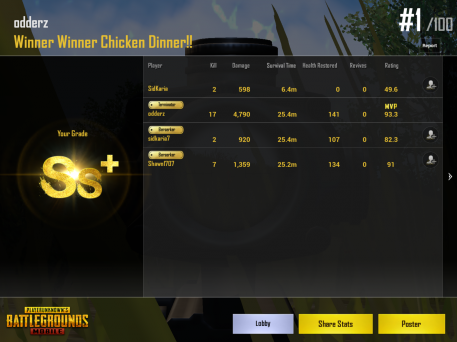 Map markers are especially important when you're in a squad, as it's the easiest way to tell everyone on the team where to go.

Use them to decide as a group where to drop out of the plane, and as you move across the environment use them to signpost where to stop and regroup.

Sticking together is essential in Squad mode, and map markers make it much easier. 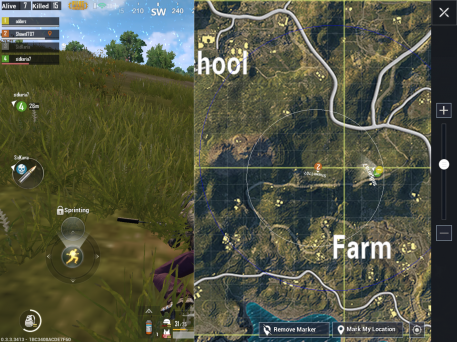 If you have a fantastic set of guns that's great, but if the rest of your team are running around with pistols it's not going to go very well.

Ensure every member of the team has a decent weapon, and you'll be much more capable when moving around. This means you might have to give up that SMG, if you've already got an AR.

A weaponless team mate is dead weight, whether that's you or them, so gear up and share the guns if necessary. 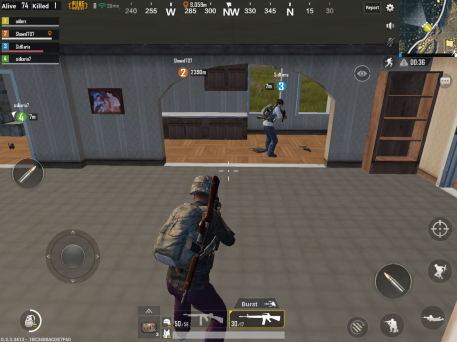 When moving around the environment, best tactics suggest having a point man up front, two centre guards, and then a back up shooter on the back, shaped like a diamond.

In this formation you should, theoretically, move freely through the world and will allow all team members to back up any other team member should they find themselves getting shot.

Of course, the member on the back should ensure no one is following behind at all times, lest this be a weak spot to the formation. 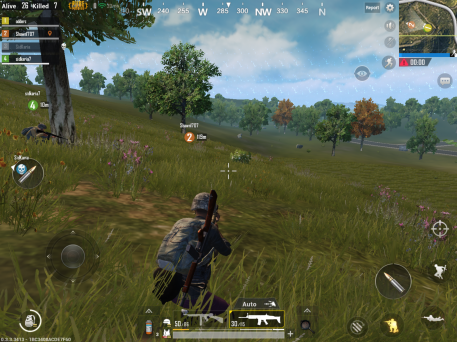 The best part about Squad mode is that getting gunned down isn't necessarily the end - you'll go into a reviveable state unless the enemy puts extra bullets into you.

Of course you'll need team mates to pick you up if you manage to go down, and vice versa, your team mates will need you. There's no reason to run miles away from them, and being separated only makes you weaker.

If you do get separated for whatever reason, do your best to rejoin when you can, like using a vehicle to catch up. 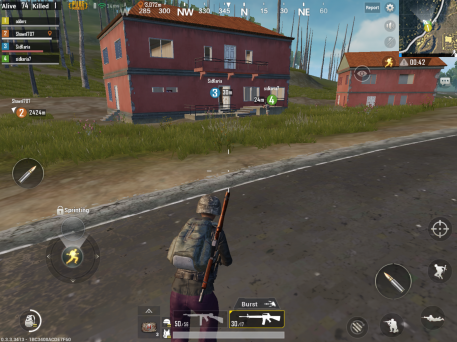 The wonderful thing about being in a squad is that if you're in a final-circle situation, everything's closing in and you just don't know where the enemy team members are hiding, you've got bait. Your team members.

Just one team member poking their head out of the grass before making a run for it behind cover can bring gunfire from all corners, handily highlighting where everyone is hiding.

If you manage to use voice chat to talk to your team and elect someone to go as bait, you'll find it to be a very effective way or luring out enemies.

App Army Assemble: Hyperforma - Is this cyberpunk arcade game as clever as it looks?