PUBG Mobile cheats and tips - Sticking with the circle to win

I'm on the edge

When playing PUBG Mobile there's a variety of strategies you can adopt to hopefully boost your chances at victory, but frankly this one might be your best chance at victory.

Sure you could drop straight into a hotzone, but this slow, methodical approach can guarantee you a couple of victories if you play your cards right.

This is all about being in the game for the long haul, so be prepared for a half hour game of PUBG Mobile, because we're going for the chicken dinner and nothing less.

For more PUBG Mobile guides check here for everything you need to know! 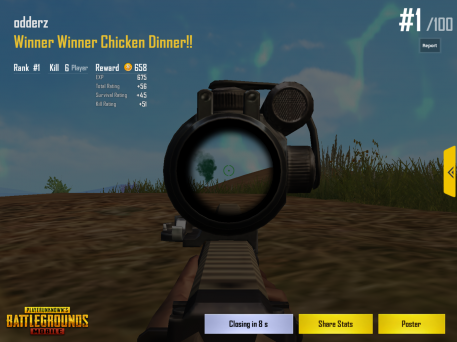 Dropping out the way

You'll likely land somewhere near some smaller houses or buildings but you should get away without having to deal with too many other players, making the early game a bit more relaxed.

Make sure to keep an eye out for other parachutes when dropping, and make a mental note of which direction they might be coming from. 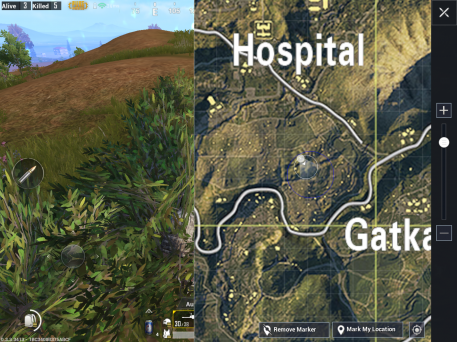 Grab compensators and vertical foregrips to reduce recoil and make them more accurate at range. Another good muzzle option is the silencer, for when you're sneaking about in the final few circles.

Since you should land a fairly quiet area, make sure to be fully stocked on absolutely everything you need for battle before sticking with the edge of the circle. 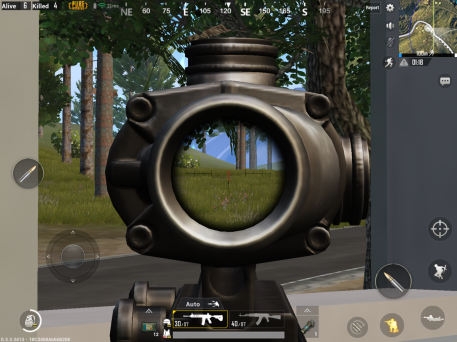 Landing out the way often means that you'll be way outside of the circle when it first starts, and to catch up, you'll need wheels.

Luckily, vehicles will be easier to find too, thanks to the fact that there won't be many other players in the local area to steal them from you.

If of course you're well inside the circle when things start to close in, well, maybe take a road trip to the edge. Being by the edge of the barrier means you'll know enemies aren't likely to come at you from behind, leaving one less area to be worried about. 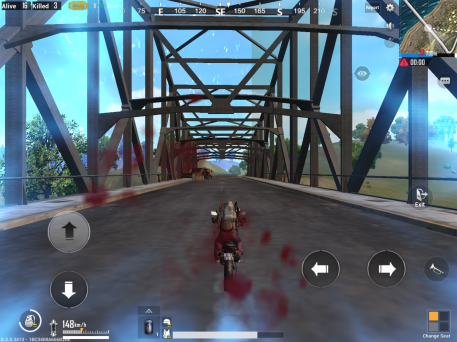 Each time you jump in your vehicle to move you should go to the next small settlement that's near the edge of the circle, and then get to relatively high ground so you can watch out for others moving at a distance.

High ground is good because you can simply hide behind terrain to avoid bullets, and you'll be near-invisible when up on a ridge and prone.

Just keep an eye out for any areas where players would get a good shot at you from. 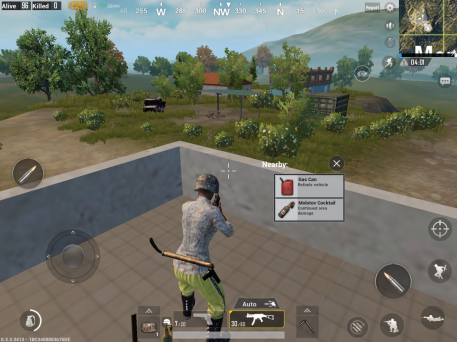 When the final circles are rolling around, it's pretty much recommended to get down on the ground, and stay there for as long as possible. Grass and bushes are very helpful to hide yourself from enemies.

Find patches on the ground where there's breaks in the grass, and putting your head here should assure you won't get grass in your view when aiming. Similarly, you can put the rest of your body in a push while lying in wait.

You'll be surprised how hidden you'll be while crawling while prone, but remember that the grass has draw distance. Simply, more distant enemies won't even see the grass, they'll just see you lying there.

Luckily, not an issue when on higher ground, but if you're somewhere else, well, keep an eye on the horizons. 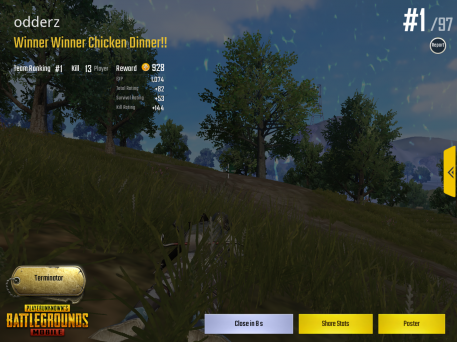 SINNER: Sacrifice for Redemption is a Dark Souls-like action RPG coming to Switch later this year