We're half-way through another week and while things may be taking a bizarre, real-world turn on Twitter, it's time to check out the very best updates - so how can we be sad?

From big batches of new content, new events to take part in, tons of new levels to play, and more, what'll grab your eye this week? 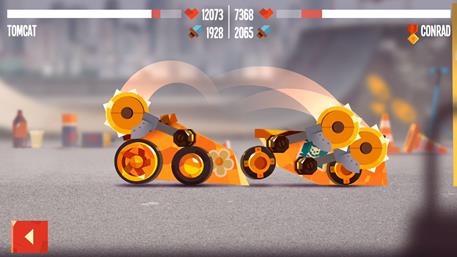 We've got new heroes and some slight improvements in version 1.19. Get your hands on Martian Manhunter, Constantine, Etrigan, Batman Beyond, and Killer Croc, and check out Superman's anniversary upgrades. 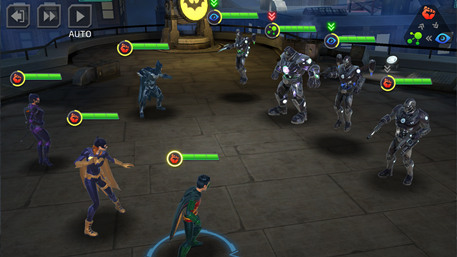 It's all about sparkling new levels and a few more collectibles to sweeten the deal. And, if that's not enough, there're non-stop events going on too. Oh, you spoil us. 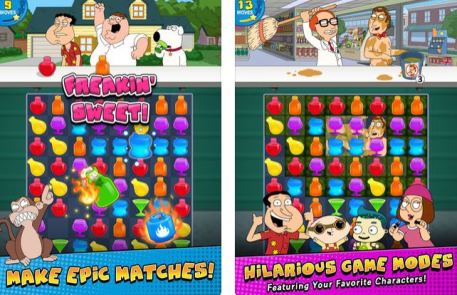 A couple of issues have been fixed this time around, including a bug which stopped you from loading when selecting a save file. A restart function was also added.

This one's a whopper of an update as a new event, Grand Conquests, has been added along with extra weapon skills, additional weapon upgrades, a higher Hero Merit, and a new notification banner. 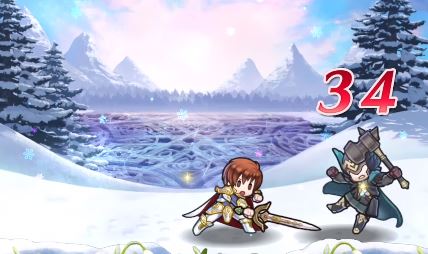 There's more adventures to be had in Gardenscapes. With a treasure hunt coming up later this month, you've got three main things to take part in. Help Colin and Robbie's company, help Austin catch a ghost, and discover why there's a Polynesian totem in the garden, among other things.

In short, you've got new Heroes, Callidus and Saphyre, a new District, the Morlock-ridden sewers and new Platinum Skills unlocked for an even better chance at taking on Kurtz' army.

The Final Fantasy XIII collaboration has just returned to MFF as has Lightning Resurrection. Try your best to defeat Lightning in multiplayer, take on the collab Legend Job, and more.

Version 2.2 brings a few new features to play, including a chat function, prize fights, and - wait for it - the ability to create your own custom user ID. 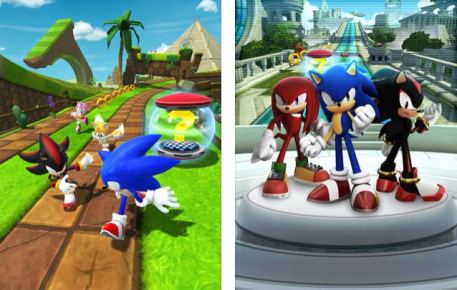 The Walking Dead: Road to Survival

Though it may not seem like a meaty update, there's been a big tweak to player Roadmaps. You've also now got the ability to play through all-new encounters and to test out what you've learnt in Nightmare Mode.

Last but not least, you've got a whopping 100 levels, including a special level, to work through in Word Cookies. Rejoice, word game-lovers. 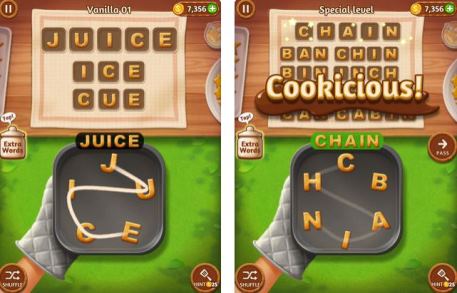 Project Aurora has evolved into EVE: War of Ascension as CCP Games partners with Kongregate