You can never leave, but at least there's room service

Ripstone Games has revealed intriguing puzzler The Spectrum Retreat for Switch and released some lovely-looking screenshots with a trailer to whet our appetites for a stay. 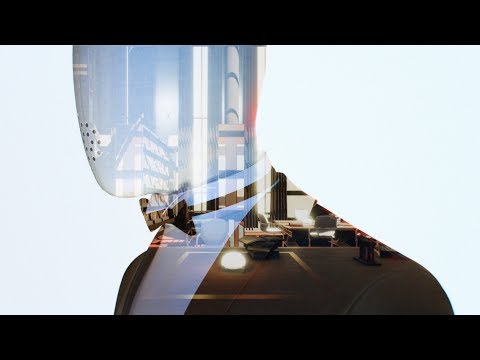 It's developed by first-timer Dan Smith, who won the BAFTA Young Game Designers Award with his original prototype for the game back in 2016 at just 18 years old, so it already has promise.

The screenshots and trailer show a world that's a little bit Myst and a little bit of the Overlook Hotel from The Shining, with a Slenderman-like being appearing throughout. It's an intriguing tease, particularly with the promise of color and physics-based puzzles obstructing your escape. 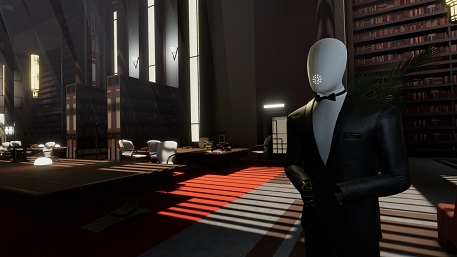 All this suggests a storyline that will lean heavily on suspense and the uncanny, an area which room escape games excel at - or hotel escape, in this case.

If the puzzles and gameplay live up to the award-winning promise of the prototype, The Spectrum Retreat looks like it could be an elegant and exciting addition to the genre. No release date has been set beyond 2018, but we'll update when we hear more.

Super Cat Tales is getting a purrfectly adorable sequel